What Does Facebook’s Latest Algorithm Change Mean for Publishers? As Usual, No One Really Knows 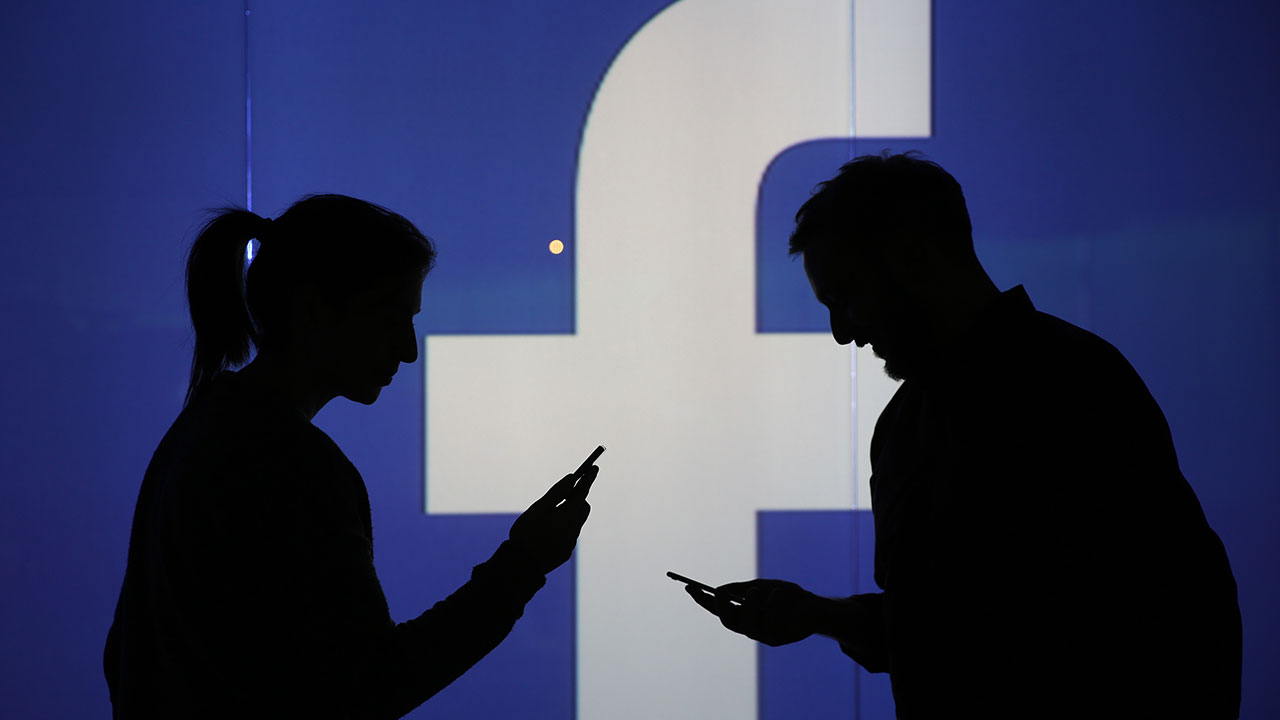 There are two immutable certainties when it comes to Facebook and the media world: One is that Facebook will continually tweak the all-powerful ranking algorithm that determines what shows up in the news-feed. And the other is that those tweaks and changes will continue to have a massive impact on how (or whether) people ultimately see the content that media companies produce.

The giant social network just released its latest algorithm change—or at least just started talking about it—on Thursday. In a blog post, a senior Facebook (FB) engineer and one of the company’s research scientists described what the new changes are intended to do:

We will now predict how long you spend looking at an article in the Facebook mobile browser or an Instant Article after you have clicked through from News Feed. This update to ranking will take into account how likely you are to click on an article and then spend time reading it.

The Facebook post explains that this change came in part as a result of testing that the company did with a group of human reviewers in the Feed Quality Program, who rate their experiences on the site. What the social network realized was that “the actions people take on Facebook—liking, clicking, commenting or sharing a post—don’t always tell us the whole story of what is most meaningful to them.”

The bottom line is that Facebook seems to have realized that there are some stories that users may never click “like” on, but that they still want to see showing up in their news feed, such as “articles about a serious current event, or sad news from a friend.”

This seems to be part of the social network’s ongoing attack on clickbait, the classic form of social media content that uses a trick headline or plays on emotion (including the so-called “curiosity gap”) to try and get users to click. A previous algorithm change Facebook made in 2014 looked at the number of times users clicked on a headline and then came right back to their feed without reading, and essentially down-ranked those kinds of stories.

One obvious conclusion is that if you’re a media company that uses a lot of clickbait techniques to try and boost your Facebook traffic, then you’re probably not going to like the network’s latest algorithm changes. And what if you are a more serious journalistic outfit? That’s a bit harder to answer.

Facebook’s F8 conference was all about the bots.

At first glance, it appears that Facebook’s changes might favor longer or more in-depth stories, and some of the initial reaction suggested media companies were taking it that way. But Facebook noted in its post that it will be “looking at the time spent within a threshold so as not to accidentally treat longer articles preferentially.” In other words, longer doesn’t necessarily win.

In a nutshell, Facebook’s latest tweaks seem similar to recent trends in publishing, which have seen a number of media companies such as the Financial Times and analytics companies like Chartbeat focus on “time spent” as a better measurement of reader engagement, both in terms of news content and advertising. Instead of looking just at raw numbers of visitors, proponents of this method recommend looking at how long someone spends with a piece.

Theoretically at least, Facebook’s new algorithm will benefit media companies that produce content that holds a reader’s interest and thereby “reward serious journalism” as Slate columnist Will Oremus puts it. Whether that actually happens or not remains to be seen, however.

Meanwhile, the underlying trend continues: That is, the co-dependent relationship between media and Facebook. That relationship has only grown more intense over the past year or so, as some media companies have jumped on board Facebook’s “Instant Articles” program, which involves publishing some or all of their content directly to Facebook. The Washington Post, for example, sends 100% of its daily output to Facebook.

One spin-off effect of this close relationship is that the fortunes of media companies grow and shrink based on the changes that Facebook engineers make—and in many cases those changes and their impact are opaque. So over the past six months or so, some media outlets have seen their Facebook traffic decline by as much as 40%. Why does this happen? No one knows—or at least, no one is saying.

And so, media companies and publishers feel their way around in the dark, trying to anticipate what Facebook wants. For the moment, it happens to be live video, because that’s what CEO Mark Zuckerberg seems to be obsessed with. Six months from now it could be something quite different, and media companies will have to shift the goalposts yet again. That’s what happens when you have what amounts to a landlord-tenant relationship.