Is Amazon Prime Too White? 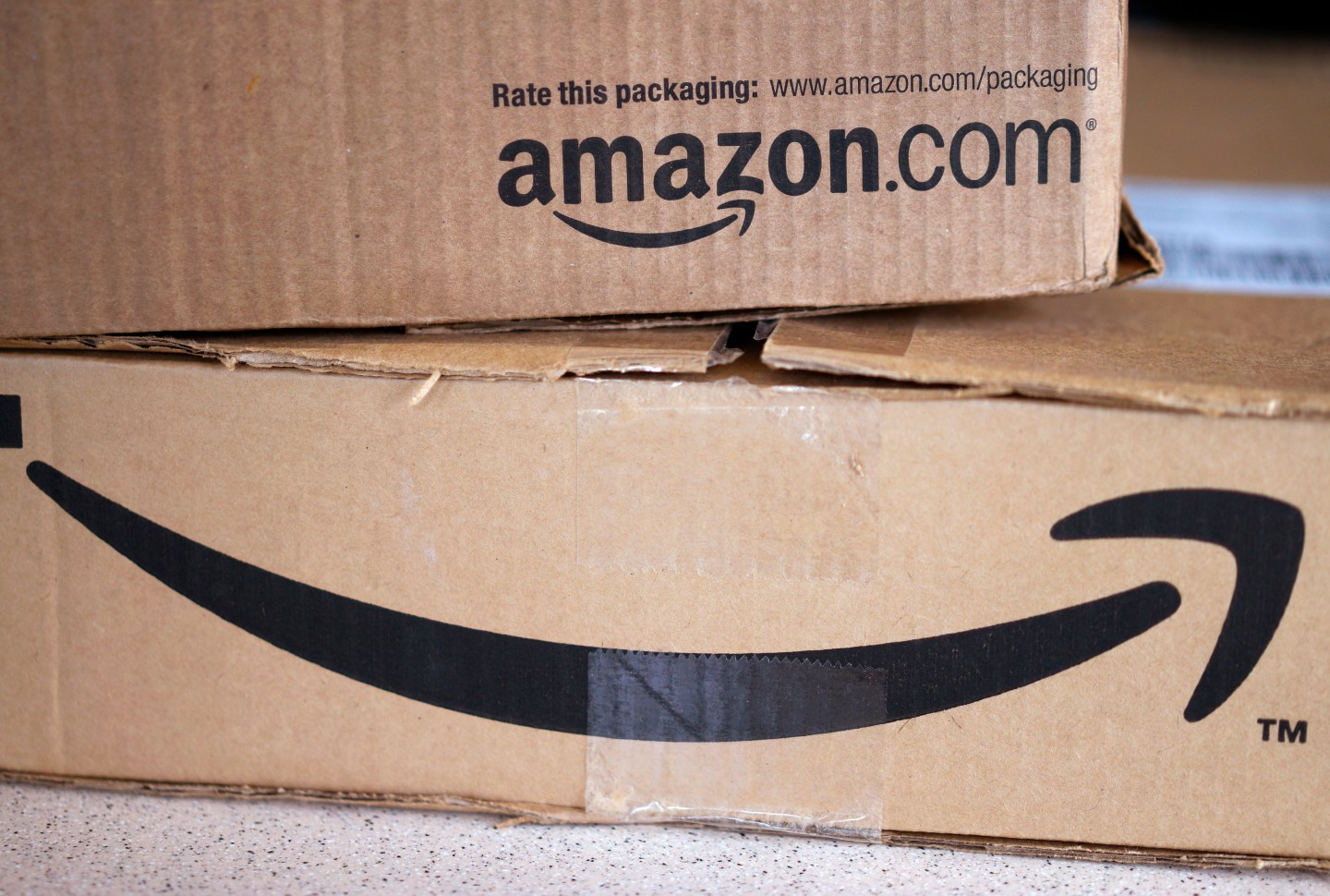 Amazon Prime’s same-day delivery service, a limited menu of items that can be delivered to your doorstep in hours, isn’t available everywhere.

The e-commerce giant touts the growing lightning-quick service in areas of 27 cities around the country, where Prime customers can get same-day delivery on over a million products, with free shipping on orders over $35.

But a new Bloomberg investigation finds that the company is trotting out a lot more of those special same-day orders to predominantly white neighborhoods in the major cities it serves, and leaving more majority black ZIP codes out of the loop. Household incomes in some of those ignored neighborhoods are as high or higher than zip codes that Amazon does cover, Bloomberg adds.

Amazon’s cagey on the details of how exactly it decides where to divvy up same-day service and when, but the company says that with time, its service areas in all big cities will grow.

“There are a number of factors that go into determining where we can deliver same-day,” Amazon wrote in a statement to Fortune. “Those include distance to the nearest fulfillment center, local demand in an area, numbers of Prime members in an area, as well as the ability of our various carrier partners to deliver up to 9:00 pm every single day, even Sunday.”

Bloomberg notes in some major cities that leaves black residents about half as likely as white ones to be eligible for the service. The predominantly black Roxbury neighborhood in central Boston, for example, is left out of Amazon Prime’s same-day coverage even though it is bordered on all sides by same-day-delivery zones, the report says. Similar examples arise in cities across the country, including New York, Chicago, Atlanta, and Washington, D.C.

Amazon’s Prime service launched over 10 years ago, and the tool helps the company retain a loyal following of customers reigning in perks like free and fast shipping, streaming music videos, e-books, and cloud storage. But Prime’s also been a perennial money-drain for the company, costing Amazon billions to maintain.

Amazon’s same-day service, which launched about a year ago, can’t go through the U.S. postal system, so the company has to employ a mix of its own drivers and local couriers to get the rapid-delivery packages out.

Amazon doesn’t disclose hard numbers, but it’s estimated that about 54 million people in the U.S. are Prime members, whether they have that same-day delivery option or not.