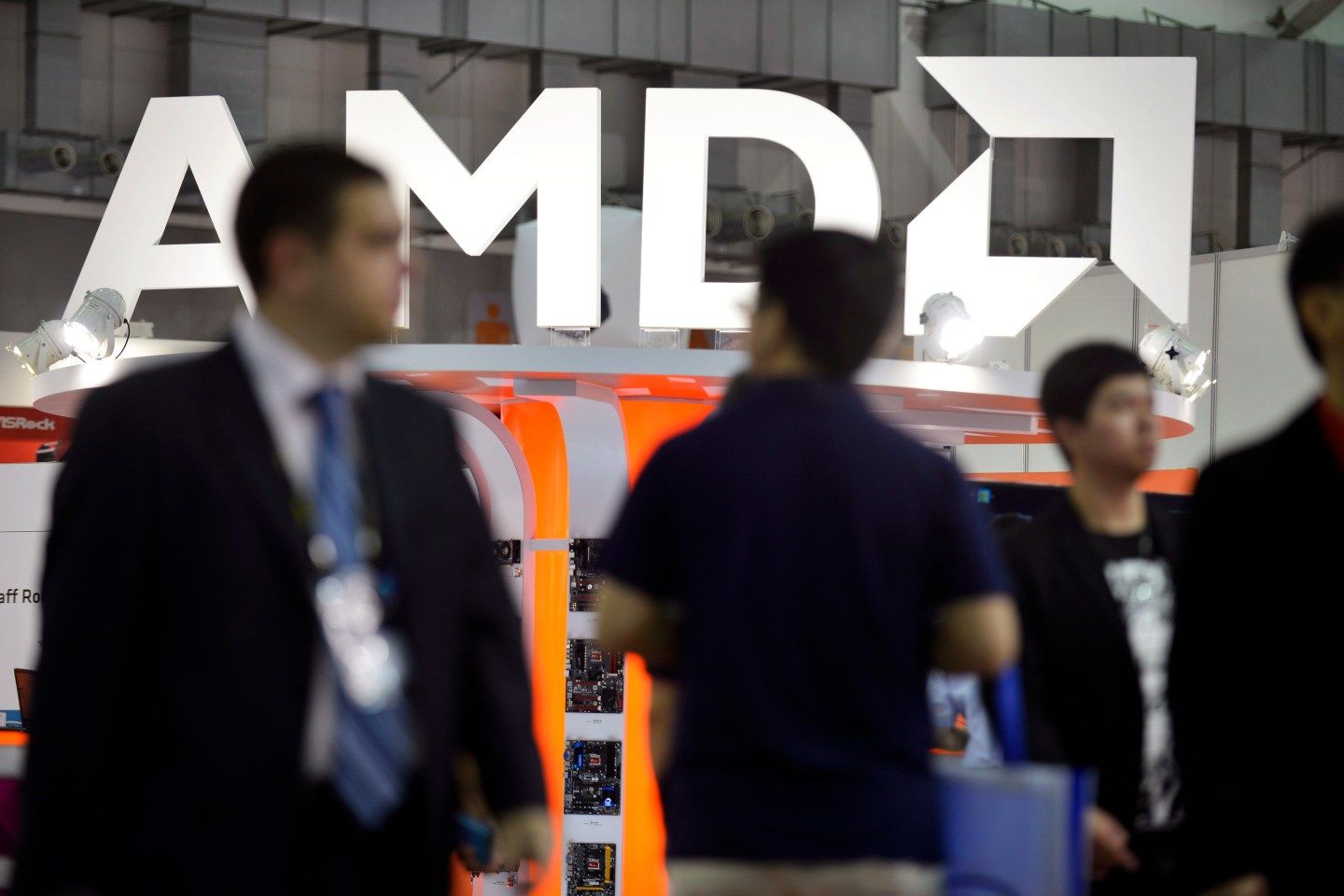 Shares of the company surged 23% after hours.

AMD said it signed an agreement licensing its processor technology to a joint venture it has formed with Tianjin Haiguang Advanced Technology Investment Co. (THATIC), an investment unit of Chinese Academy of Sciences.

The venture will develop processors tailored for the Chinese server market, AMD said.

The company has been struggling with weak demand from China, its biggest market, as well as stiff competition from Intel and Nvidia.