Here’s Why the Panama Papers Spared the U.S. 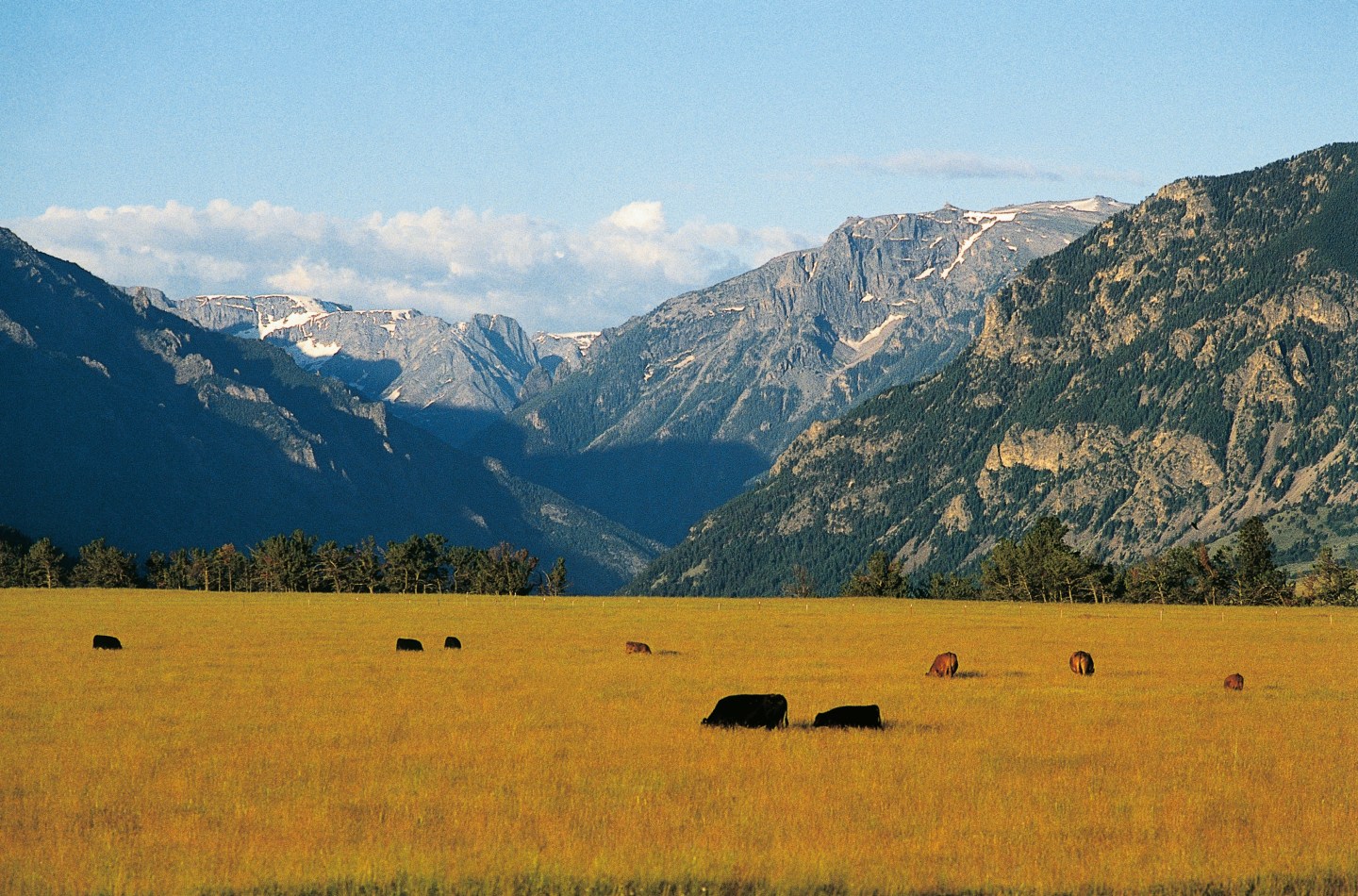 The Panama Papers, the largest data leak in history, were very bad news for a lot of very rich people. Switzerland launched a criminal investigation, the prime minister of Iceland resigned, and UK’s David Cameron was forced to defend the word “wealth” in front of parliament. American banks and politicians, though, have so far remained mostly untainted by the documents.

You couldn’t say the same for the U.S. itself, which was a top locale for shell companies and middlemen revealed in the leak. States like Nevada (home to 1,260 companies named in the Panama Papers) and Wyoming, with lax incorporation laws, are almost as good a haven as someplace like Panama.

“It is a major loophole in the system that allows the laundering of money,” says Berkeley economist Gabriel Zucman, who believes that U.S. banks and citizens are likely involved in extensive tax evasion schemes—even if they didn’t have to go offshore to do it.

But even absent criminal activity, Americans are complicit in other forms of legal tax avoidance, Zucman says. “A lot of tax dodging takes place not via offshore bank accounts and shell companies,” he says, “but by big, multinational corporations” like Google (GOOGL) and Apple (AAPL)—and by extension, their shareholders.

Indeed, the U.S. ranks third among countries in terms of financial secrecy, above even the Cayman Islands, according to the Tax Justice Network, which estimates that up to $32 trillion is stashed away in such tax havens.

But the good times for tax avoidance in the U.S. might not last forever. The Treasury is in the final stages of issuing a new rule that has been in the works for years to require banks to find out who the people behind the businesses they work with are—theoretically preventing terrorists and other criminals from hiding behind shell companies to open bank accounts.

Critics argue it won’t be enough to stop criminal activity, because banks are still just taking their customers “at his or her word,” without the ability to verify whether they’re bad guys, says Rob Rowe at the American Bankers Association. (After all, he adds, many such transactions are so mundane that there’s no reason to be suspicious: Even U.S. government agencies like the FDIC use shell companies as a tool “all the time” to transfer money in order to save failing banks, for example.)

Zucman’s ideal solution, on the other hand, might be hard for many Americans to swallow: A low 1% “registration tax” for U.S. bank accounts and real estate—so anyone hoping to claim their wealth must first identify themselves to the IRS.

Another potential fix: A huge leak of U.S. shell company documents. Likely? No, but it sounds less crazy by the day.

For more on the Panama Papers, check out this Fortune video:

A version of this article appears in the May 1, 2016 issue of Fortune with the headline “The U.S. Got a Reprieve in the Panama Papers. It Might Not Last”