Here Are the Features Apple Should Add to iOS 10 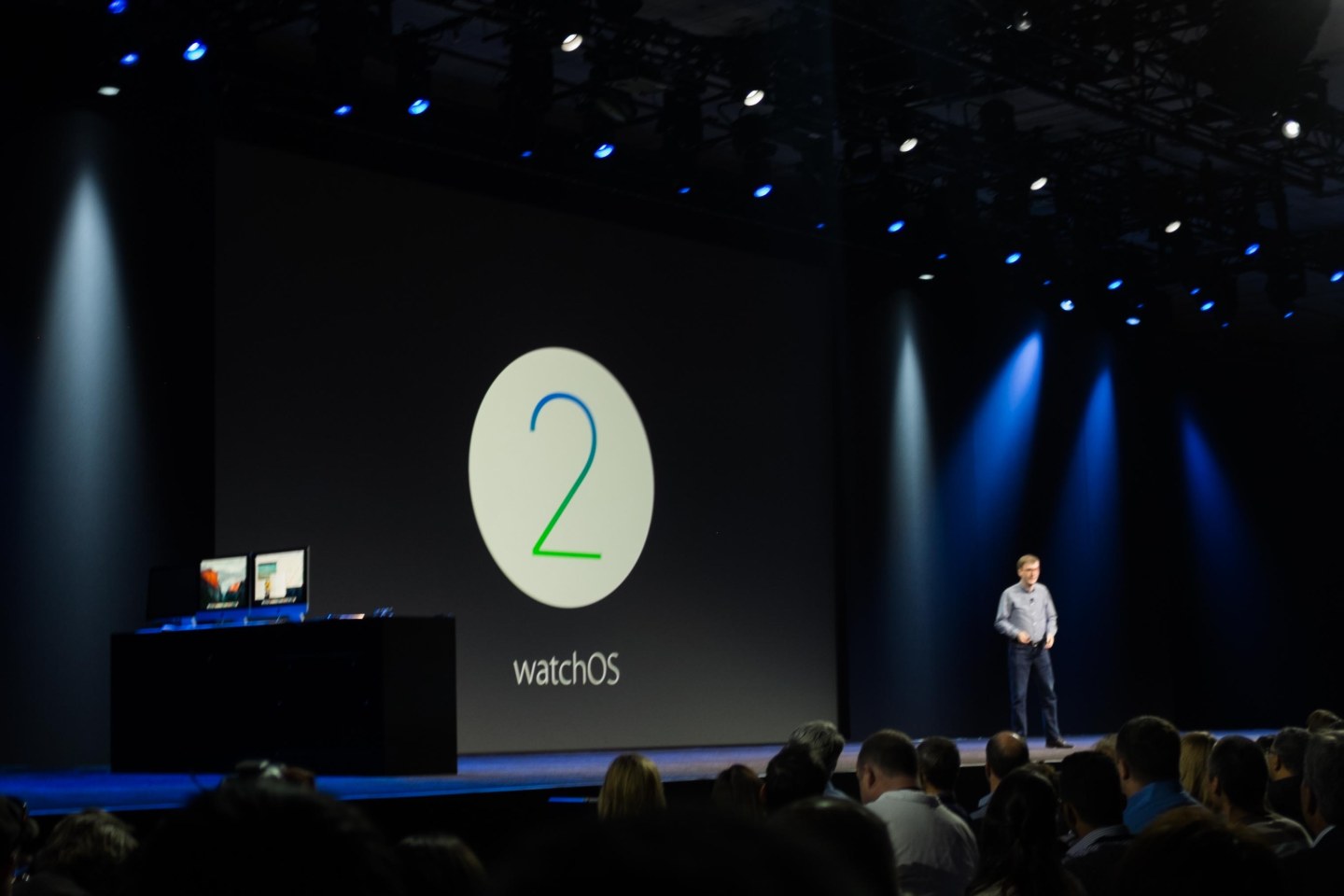 Apple recently announced its next developer conference will be held June 13 to June 17 in San Francisco. It is during this event when the tech giant has traditionally unveiled updates to its operating systems, including iOS.

With the event just a couple of months away, it’s typical to see a flurry of wish lists posted across the web.

On Wednesday, Federico Viticci from MacStories published his iOS 10 wish list. Not only did the Apple news site take the time to create screenshots to demonstrate the hopeful additions, but there’s also a two-minute video summarizing the requested changes.

Viticci’s wish list includes the ability to customize the iPhone and iPad’s Control Center by rearranging the top row of system setting shortcuts, which currently includes Wi-Fi, Bluetooth, and Do Not Disturb toggles. As for the bottom row of app shortcuts, those would be replaced with apps selected by the user rather than those set by Apple.

Another notable item on Vittici’s list is an improved Messages app. Easier access to emojis, the ability to enable read receipts for specific contacts, and the ability to access iMessage conversations via iCloud.com. Currently, iMessage is limited to Apple (AAPL) devices.

I’d go one step further in requesting that Apple open up iMessage to Android users. With past rumors surrounding Apple’s iMessage platform acting as a means to quickly send and share money with fellow users, Apple’s services initiative would benefit from extra revenue collected on each transaction.

As Apple continues its push to position the iPad Pro as a computer replacement, strides need to be made toward adding more computer-like features to the tablet. For example, iOS currently offers an iCloud Drive app to view and manage files stored in a user’s account, but it could use a facelift. Vittici’s mockups depict a familiar OS X-inspired Finder layout.

When Apple added split view and slide over to the iPad’s capabilities on iOS 9, it was a welcome addition. However, at times the new multitasking capabilities feel half-baked. Currently, you can’t easily share content between two apps simultaneously open on the iPad. Vittici suggests using a “drag handle” to drag and drop both photos and text between two open apps, such as dragging and dropping a recipe from Safari to the Notes app.

Along with improving the interaction between two open apps, iOS 10 would benefit from a new method for selecting an app to open in the current split view layout. As it is now, a user swipes down from the top of the screen and then has to continue scrolling through a long list of supported apps. Having the ability to set favorite apps, along with a more accurate list of recently used apps, would be a boon for multi-tasking on the iPad.

The entire MacStories list is worth a read, and the video is worth watching a few times. Hopefully Apple is already working on some of these features. If not, it’s time to start taking some notes.