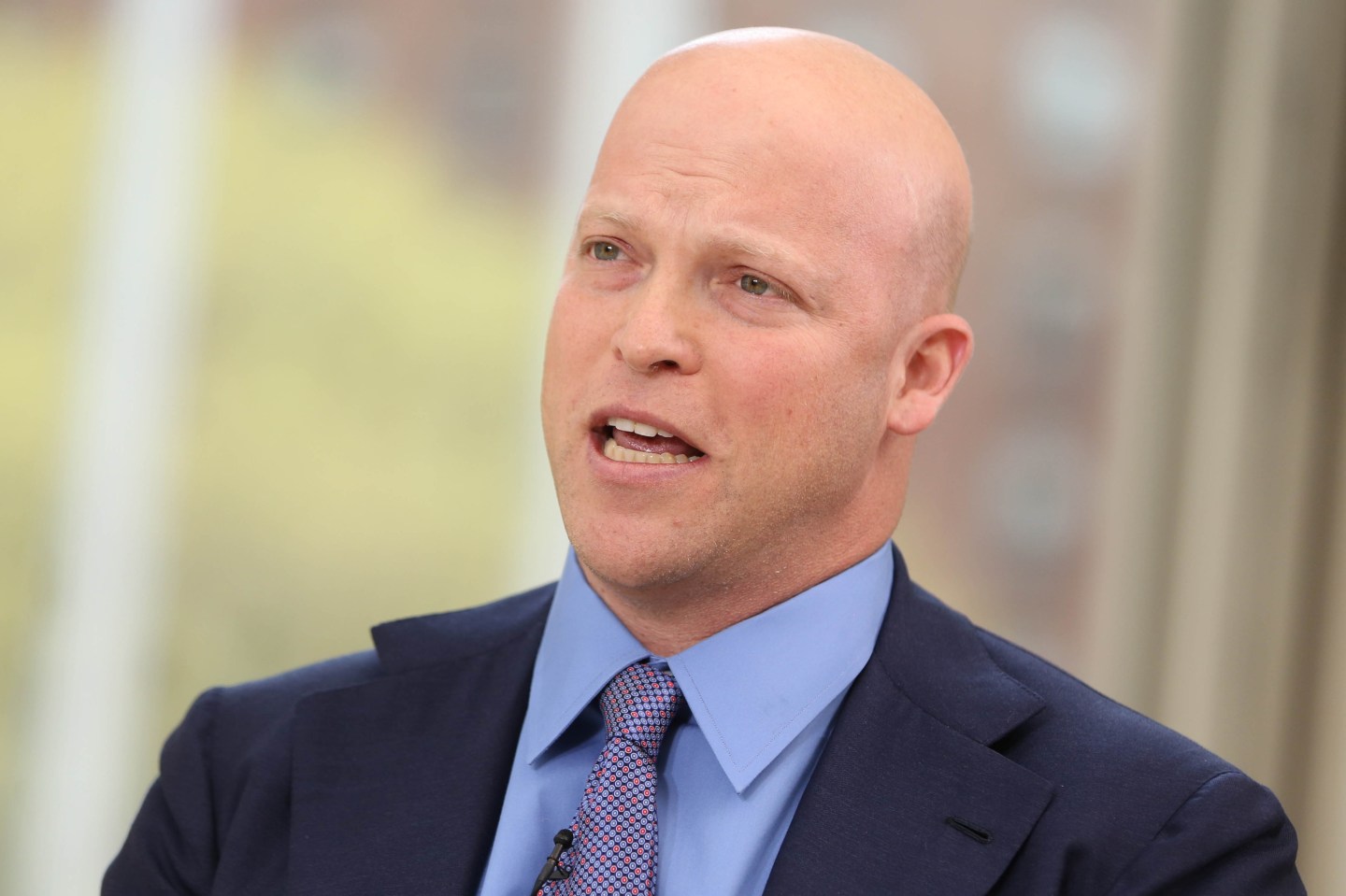 Until recently, activist investor Keith Meister’s big bet on Williams Companies seemed to be working out fabulously. Meister, Carl Icahn’s former deputy who left to start his own hedge fund Corvex Management, launched an activist campaign at the pipeline operator in 2013; the stock price of Williams had risen 57% by the middle of 2015, when it was Corvex’s largest holding.

But despite Meister’s success on paper, the investment has been a loser for Corvex, which now has more than $7.5 billion in assets. At a conference of activist investors on Tuesday, Meister said that shares of Williams are “worth less today than when we invested.” The shares currently trade at $18; Corvex paid about $35 per share when it bought them, according to its regulatory disclosures.

The lesson for Corvex: You can succeed as an activist and still fail as an investor. If you evaluate the Williams investment just in terms of making money, “Anyway you slice it from that perspective, it hasn’t been successful,” Meister said at the 13D Monitor Active-Passive Investor Summit. “Williams has failed to live up to our expectations despite the company doing lots of wonderful things.”

Part of the disappointment with Williams, whose stock price has sunk 30% so far this year, is due to sagging oil prices, which have fallen precipitously since Meister invested in the pipeline company, particularly in the last year. But it also has to do with what Meister calls Williams’ ongoing “deal purgatory” with Energy Transfer, which is reportedly looking for ways to back out of the deal, according to the New York Times. The deal hit another speed bump on Tuesday when Energy Transfer said it might not follow through on a tax provision required to close the transaction, according to Reuters.

Meister noted that Williams’ shares are trading at a roughly 35% discount to the price Energy Transfer has agreed to pay for them, even though the deal is supposed to close in the next month, a sign of “massive uncertainty,” he said. “Right now if we weigh the investment as it is today, the scales aren’t favorable,” he added.

Given their sensitivity to commodity prices, energy companies might seem to be poor targets for hedge fund activists, who generally look for corporate situations that they can manipulate. But Meister said energy stocks can be good for activism, as they often have heavy capital expenditures that shareholders could push to make more efficient. At the same time, energy stocks can be horrible for activism, he said. While Williams stock has recently become more volatile than he originally expected, Meister says he isn’t giving up on energy stocks completely.

Acknowledging that he is more bullish than much of Wall Street, Meister said he believes oil prices, which currently hover around $40 per barrel, could climb as high as $65 in the next year. “I don’t think it’s unrealistic,” Meister said.