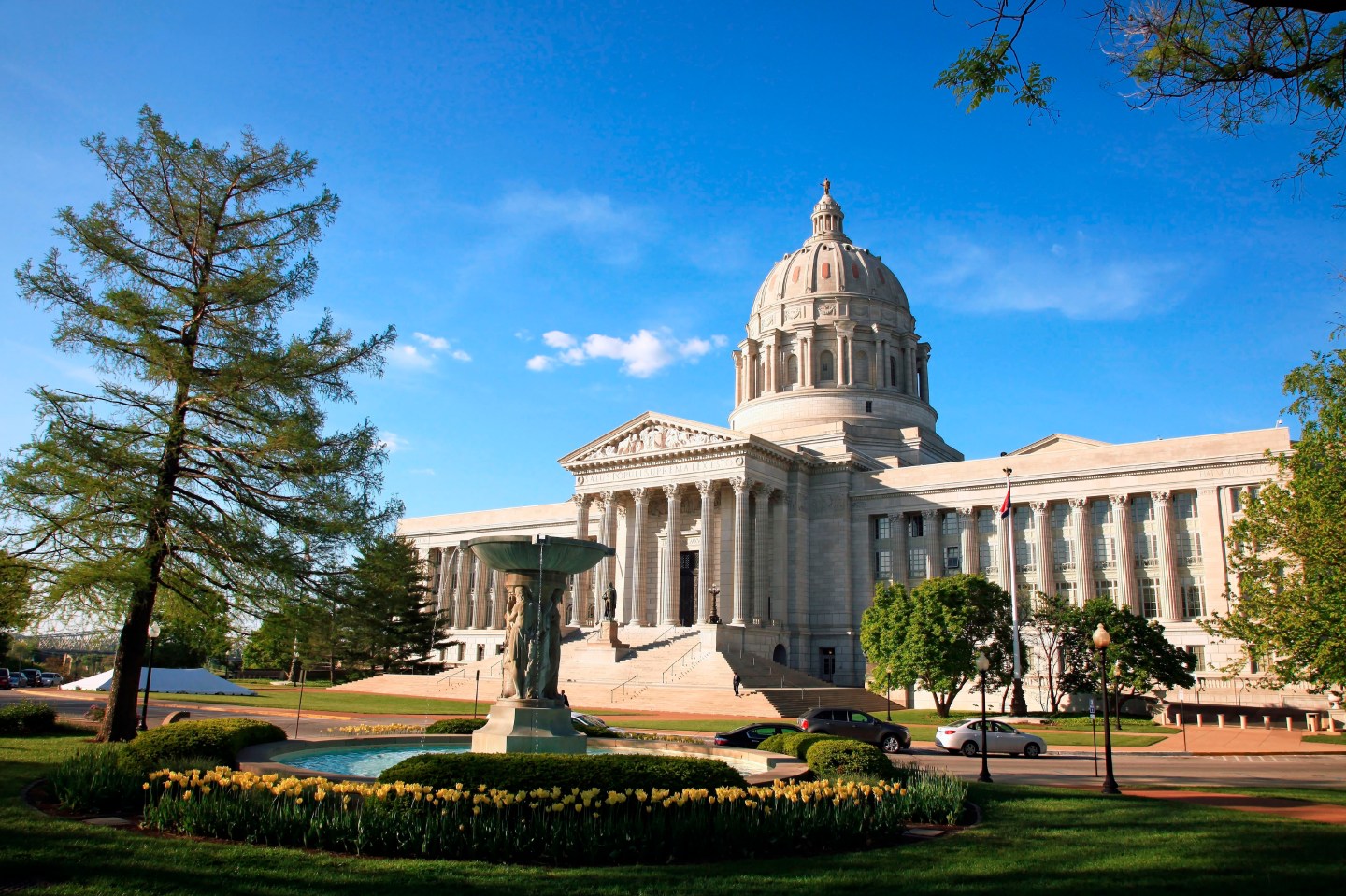 Large cities such as San Francisco, New York City and Boston may be breeding grounds for new startups, but when it comes to starting a business, bigger isn’t always better.

The city tops the list of WalletHub’s 2016 analysis of the best small cities to start a business, which ranked 1,268 U.S. contenders from best to worst. (The analysis defines a small city as having a population between 25,000 and 100,000; proximity to larger cities was not taken into account and many fell into a larger metro area, which explains why prominent startup hotbeds near San Francisco such as Mountain View, Calif., were included.)

The personal finance site used 15 metrics to determine rankings, including the average growth in number of small businesses, the prevalence of investors, the percentage of the population with at least a bachelor’s degree and corporate tax rates.

Affordability was also a big factor. Cities that ranked high on the analysis generally had low labor and living costs, plus inexpensive corporate real estate markets.

The top 10 cities are as follows:

Meanwhile, the bottom 20 cities — including Suisun, Calif., which ranked last — are all in California, where cost of living and labor tend to be higher.

While the dregs of the list include thriving, but expensive, California tech hubs such as Mountain View and Menlo Park, “a lot of these cities are still recovering from the recession and are on the brink of bankruptcy,” says Jill Gonzalez, an analyst at WalletHub. Suisun, for example, saw a 69 percent decrease in average business revenue from 2007 to 2012.