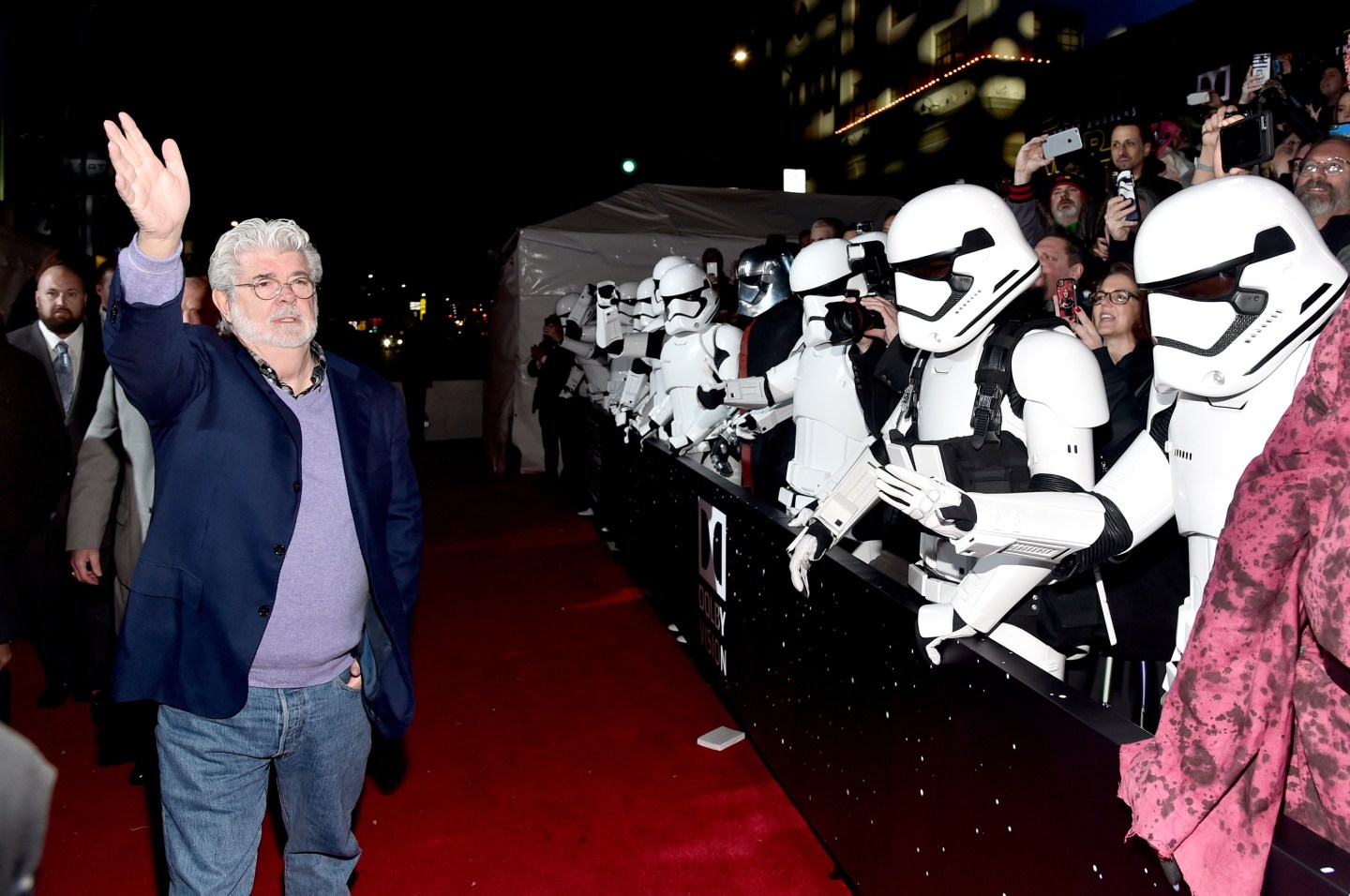 Bonds valued at up to $1.5 billion would be issued under Mayor Rahm Emanuel’s proposal to bring a museum, proposed by “Star Wars” filmmaker George Lucas, to Chicago, the city said on Monday.

The museum will feature Lucas’ collection of paintings, illustrations and digital art.

The bonds would be issued by the Metropolitan Pier and Exposition Authority for the museum and the replacement of a big part of its the half-century old McCormick Place convention center that would be razed for the project.

Lucas would contribute $743 million to the authority for the museum. The financing plan also calls for the extension of taxes and millions of dollars from the state of Illinois, which is also low on revenue.

The proposal could be Emanuel’s last effort to secure the project for the city. In urging lawmakers to approve the plan, the mayor warned that other cities—Washington, D.C., Los Angeles, San Francisco—would “like Chicago to fumble here,” he said. “And there’s a reason we all have to work together not to fumble.”

The state must approve the new borrowing, which could be the plan’s biggest hurdle since the state legislature and Governor Bruce Rauner are deadlocked over the state budget, which has thrust state-funded entities into crisis.

A spokeswoman for Governor Rauner told Reuters that the proposal is under review.

Emanuel offered the McCormick Place site for the museum after a parks protection group filed a lawsuit over the original lakefront site near Soldier Field, the home of the Chicago Bears football team, stalling the project.