Intel May Get Only Small Part of iPhone 7 Business 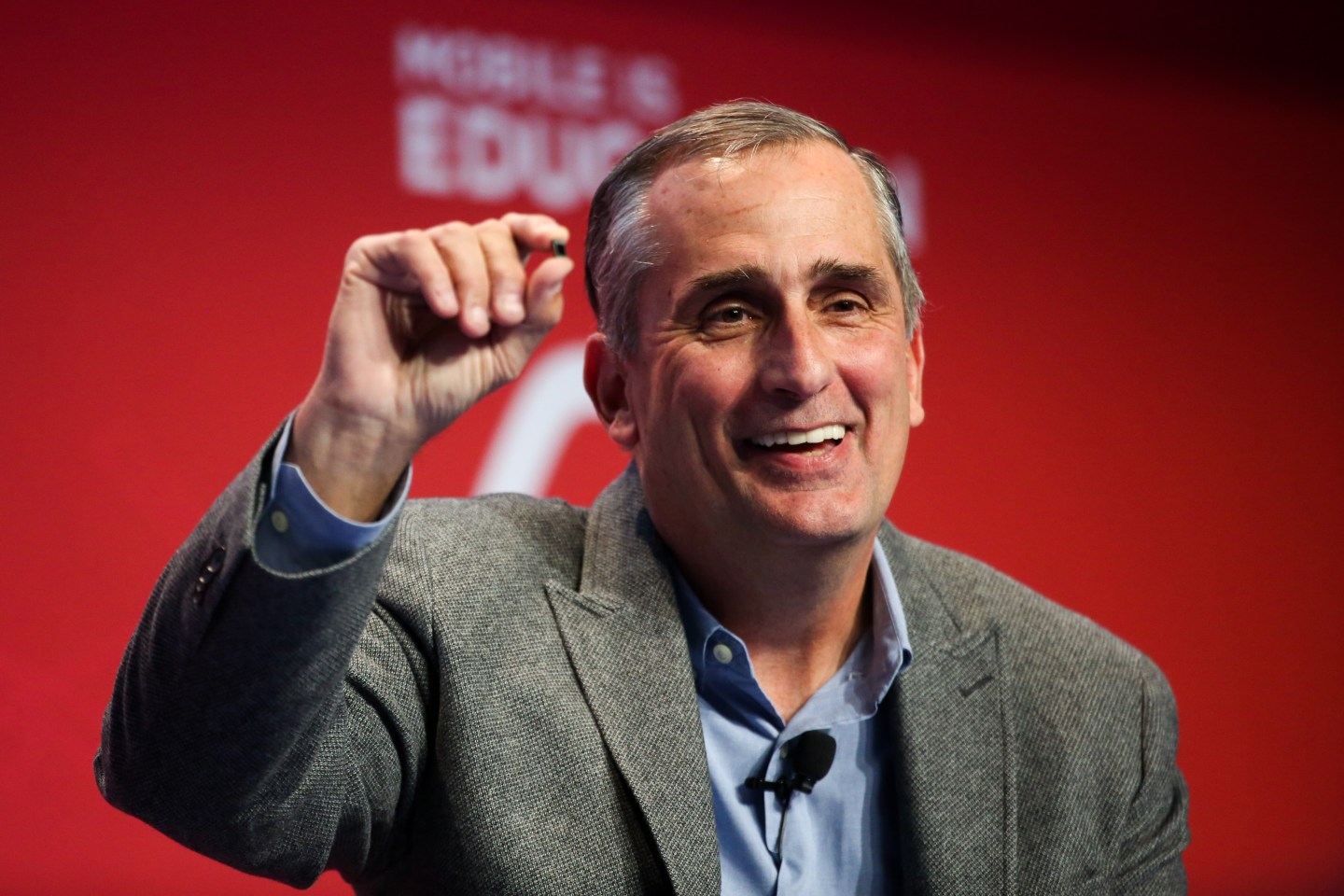 As rumors continue to swirl that Intel has managed to steal some business from Qualcomm for the next iPhone’s chips, analysts on Wall Street are getting more serious about the financial impact on both companies.

The upcoming iPhone 7 is expected in the fall. Apple (AAPL) will likely sell about 250 million iPhones over the following year, with about three-quarters, or 188 million, of those coming from the latest model. The world’s biggest tech company has said nothing about switching chipmakers, though it rarely comments on such changes and certainly not ahead of launch.

But Canaccord Genuity analyst Mike Walkley forecasts Intel (INTC) is likely to get only 30 million to 40 million of the iPhone chipset orders, with Qualcomm (QCOM) retaining the remainder. That should allow Qualcomm to make up for any lost revenue thanks to strong growth in its patent licensing division among other areas, he says.

Apple is intent on diversifying its suppliers for key iPhone components like the wireless modem, but Qualcomm retains some proprietary standards in its chipsets, preventing Intel from capturing too much of the business this time around.

“Overall, we are impressed by Qualcomm’s long-term technical roadmap, believe more optimistic long-term (licensing unit) growth targets are achievable, and appreciate the new focus of the management team to streamline the business and cost controls,” Walkley wrote in a report on Qualcomm’s prospects last week.

Most analysts covering Intel seem to agree—at least so far. Intel reports its first quarter results on Tuesday and could offer some clues about the potential Apple business. Intel’s mobile division suffered huge losses over the past few years, including $4 billion of red ink in 2014 alone, but getting into the iPhone obviously could help turn things around.

BlueFin Research Partners analyst Steve Mullane thinks Intel will get its 7360 modem chip into the iPhone 7, but only that chip, and only in about 30% of the handsets. “The significance is not the incremental revenue gain for INTC but rather the ‘foot in the door’ for further future opportunities in the iPhone,” he writes.

There are still some doubters who don’t see Intel getting anything. “We retain some skepticism that Apple would add risk to their global launches,” MKM analyst Ian Ing wrote earlier this month. Similar rumors have circulated ahead of past iPhone introductions and proven false.