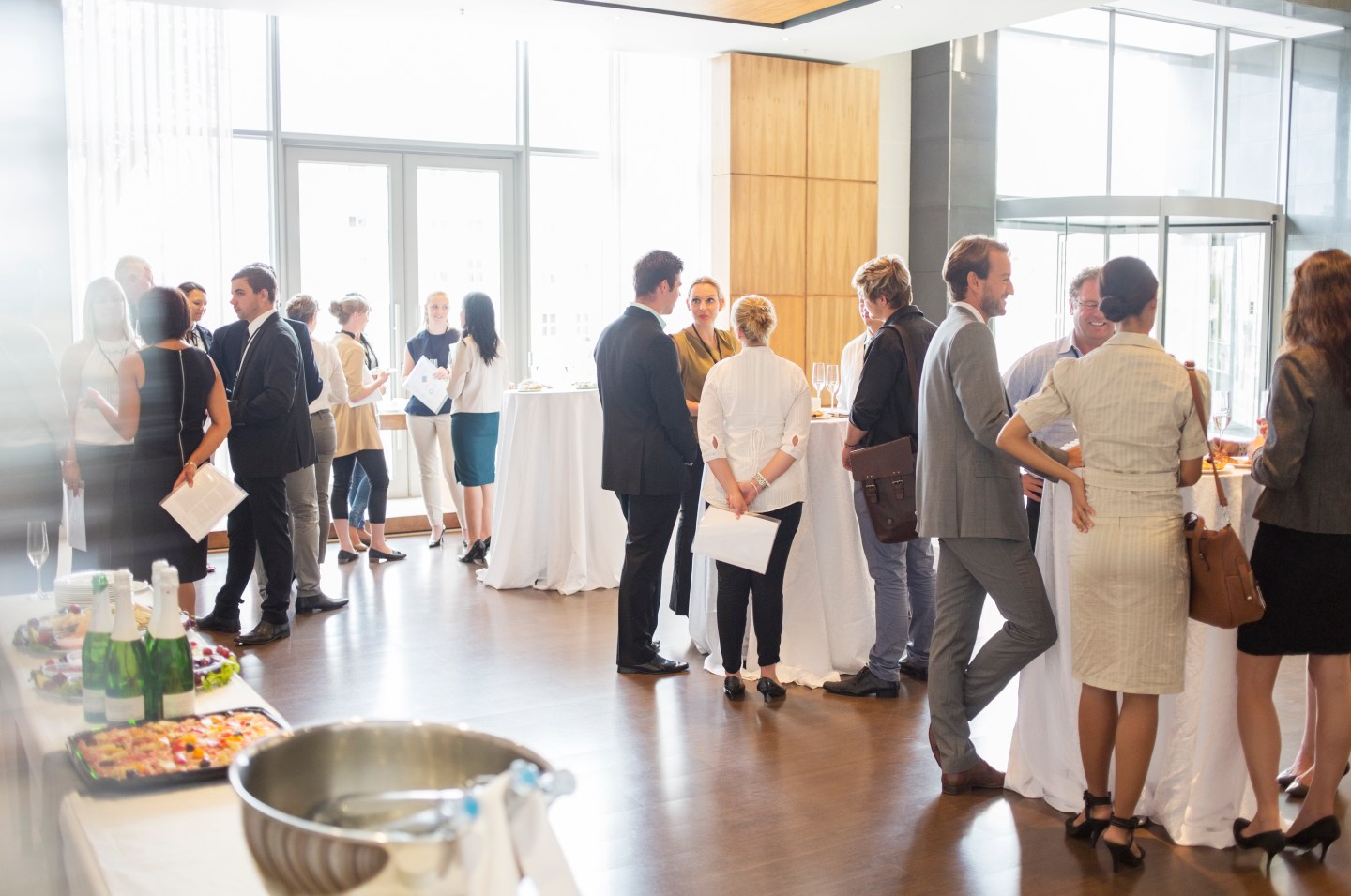 Dear Annie: Over the course of 21 years in marketing and brand management, I had built up a pretty great network of contacts, LinkedIn connections, etc. But in 2012, my brother died suddenly, and I moved back to our small hometown to take over the family business he left behind. Now that his eldest daughter (trained by me) is running it, I’d like to move again, back to the city where I worked before, and get back into my old field. The only problem is, I’ve lost touch with everyone I used to know. I could just contact people out of the blue and say, “Hi! Remember me?” But that feels so awkward. Do you have any suggestions on how to approach this? — Off the Grid

Dear O.G.: You aren’t the only one wondering. Almost anyone who leaves the workforce for more than a few months (for medical reasons, for instance, or to take care of small children) is daunted by the prospect of trying to reconnect. Not only that, but lots of us who never went anywhere have drawers full of business cards, or piles of old client files, that could be invaluable if not for the awkwardness of, as you say, calling people “out of the blue.”

Ivan Misner has heard some variation of your question so many times that he co-wrote a book about it, Avoiding the Networking Disconnect: The Three R’s to Reconnect. Misner is the founder of networking organization BNI.com, which now has 200,000 members in 7,400 chapters worldwide. By his lights, reaching out to former colleagues, erstwhile customers, and other old acquaintances doesn’t have to be awkward at all—as long as you’re not asking them for anything. “It’s a question of intention,” says Misner. “Getting in touch ‘out of the blue’ is fine, if you don’t have an ulterior motive. Or at least, not an immediate one.”

By contrast, he adds, asking for a favor, a job, or a reference right away is an “epic” mistake. “You need to build up some social capital first,” he says. “Have some conversations. Find out what people are doing now and, ideally, if there is something you can do for them. I’d be very surprised if they weren’t glad to hear from you.”

Indeed, some of your old work pals may be wondering where you disappeared to. But don’t take it personally if other people’s powers of recall are a bit fuzzier. If in doubt about whether someone will be able to place you right away, Misner says, it helps to start by reminding him or her briefly where you met or how you knew each other.

—Narrow your contacts down to a manageable number. Even if we have thousands of Facebook “friends,” the number of real relationships we can manage is limited to about 150. That’s the so-called Dunbar’s Number, named after British anthropologist Robin Dunbar, who found that the human brain (the neocortex, to be exact) can’t effectively deal with more.

“Some people have a few more than 150, while others have far fewer,” Misner notes. In this as in so much else, quality beats quantity. “You can’t keep in touch with everyone you’ve ever met,” he says. “So figure out who you really want to get back in touch with, and why.”

—Keep track of how each person in your network prefers to communicate. To help make your reentry as frictionless as possible, bear in mind that not everyone is partial to the same technology. “Some people never answer emails, but send them a text and boom, they’re right there. Others like to talk on the phone, or Skype,” Misner says.

Misner learned flexibility from trying to stay up-to-date with his grown children, who most often contact him via SnapChat and the comments sections of online games. “Once you have an idea what someone’s preference is, make a note of it,” he advises. “Being on the same wavelength, so to speak, just makes staying in touch that much easier.”

—Whenever possible, try to see people in person. Social media, in particular LinkedIn, can be invaluable. But nothing quite compares to spending a little time actually talking face-to-face now and then. One of Misner’s favorite networking tips: “Whenever you’re traveling on business, look up who you know in the city where you’ll be and see if they can meet with you, even if it’s just for a quick cup of coffee.” Someone you’ve seen face-to-face simply makes a more indelible impression than someone you’ve never met. It’s not for nothing that BNI’s members around the globe hold weekly in-person meetings.

All of these suggestions, by the way, could be helpful to anyone who’s thinking of changing jobs. People often get so busy with their current work that they let networking slide, notes Misner. “But if you think you might want to make a move in six months or a year, start rebuilding your network and investing some time in it now,” he says. That way, you’ll have plenty of social capital built up before you need to start drawing on it.

Talkback: If you’ve ever had to reconnect to a network, what did you find helped you? Is there anything you’d recommend not doing? Leave a comment below.