Unemployment Claims Fall to Lowest Since 1973 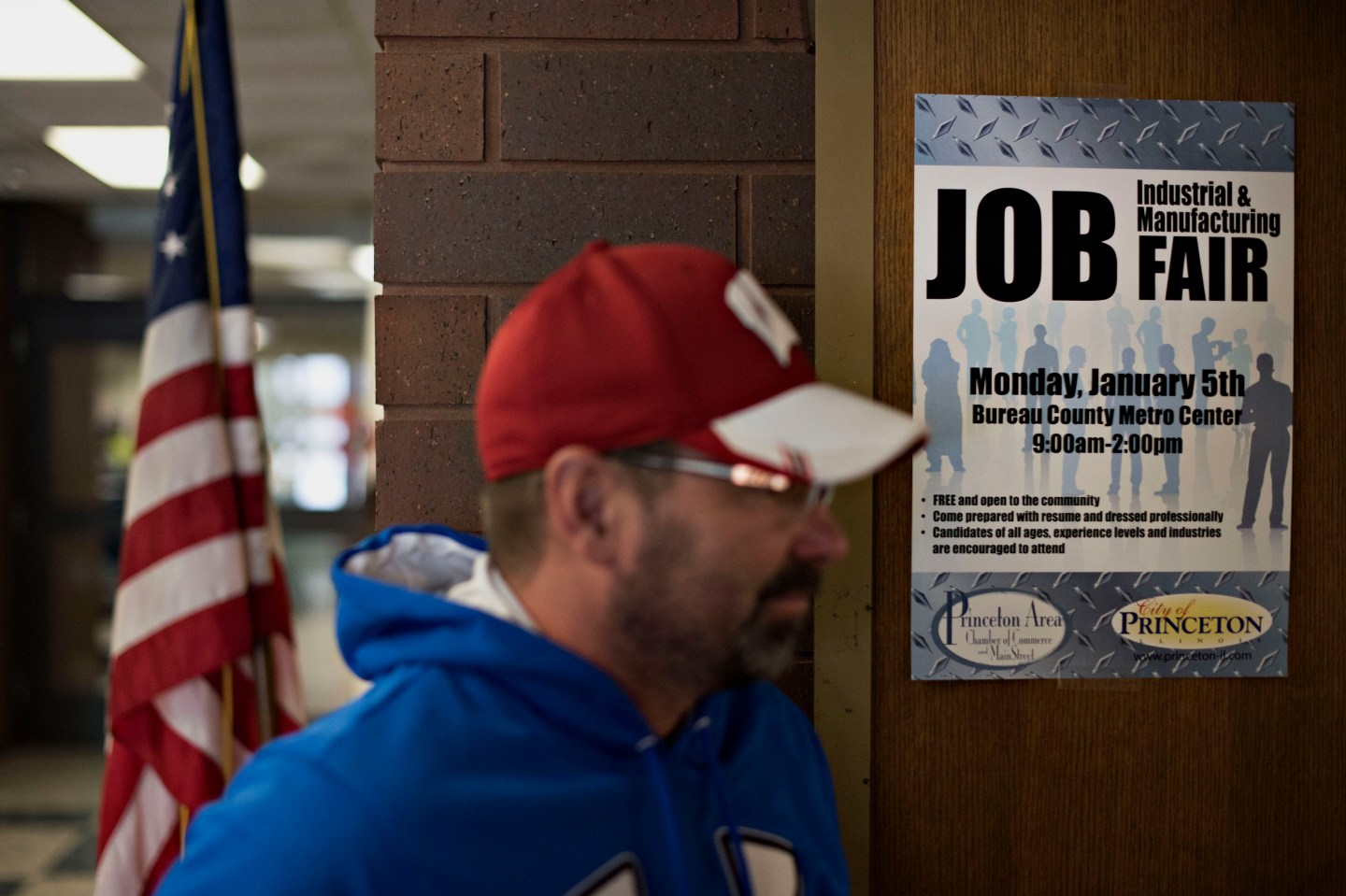 The number of Americans filing for unemployment benefits unexpectedly fell last week, revisiting a level last seen in 1973 as the labor market continues to strengthen despite a sluggish economy.

Initial claims for state unemployment benefits decreased 13,000 to a seasonally adjusted 253,000 for the week ended April 9, the Labor Department said on Thursday. That matched the level for early March, which was the lowest since November 1973.

Claims for the week ending April 2 were revised to show 1,000 fewer applications received than previously reported.

Economists polled by Reuters had forecast claims rising to 270,000 in the latest week. Joblessclaims have now been below 300,000, a threshold associated with healthy labor market conditions, for 58 weeks, the longest stretch since 1973.

But with inflation tame and wages rising moderately as the firming labor market attracts both previously discouraged and new job seekers, the Federal Reserve is unlikely to raise interest rates again before the second half of the year.

The Fed increased its benchmark overnight interest rate in December for the first time in nearly a decade and policymakers recently forecast only two more rate hikes this year.

A Labor Department analyst said there were no special factors influencing last week’s claims data and no states had been estimated.

The four-week moving average of claims, considered a better measure of labor market trends as it irons out week-to-week volatility, fell 1,500 to 265,000 last week.

The claims report also showed the number of people still receiving benefits after an initial week of aid declined 18,000 to 2.17 million in the week ended April 2, the lowest level since mid-October.

The four-week average of the so-called continuing claims fell 10,250 to 2.18 million, the lowest level since mid-November 2000.