Theranos Founder Elizabeth Holmes Is Facing a Ban by Regulators 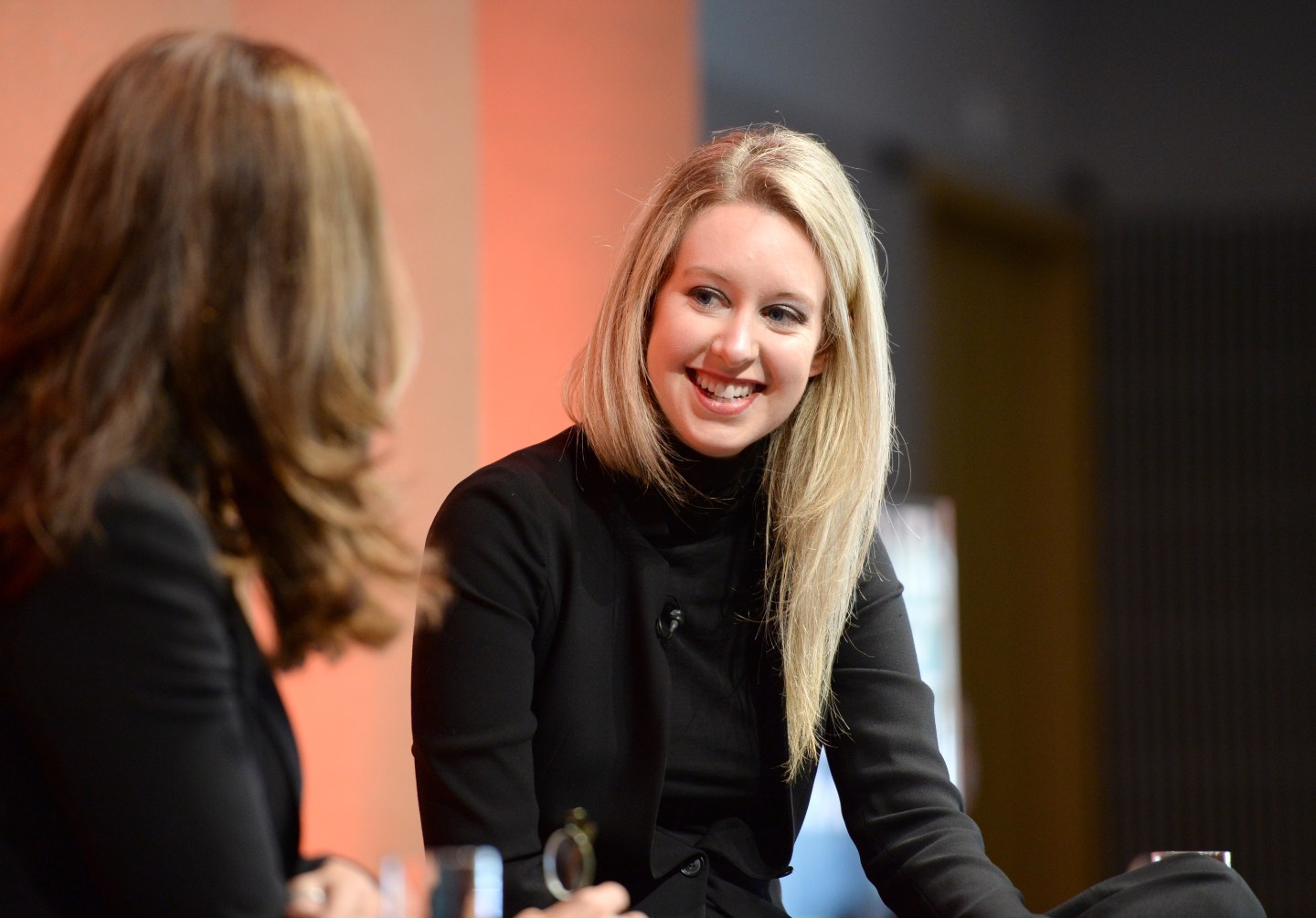 Theranos founder and CEO Elizabeth Holmes may be forced out of her company after federal regulators proposed banning her for at least two years after she didn’t fix major problems at its California laboratory.

The Centers for Medicare and Medicaid Services sent a letter to Theranos on March 18th that said it would ban Holmes and Theranos President Sunny Balwani from owning or operating any lab for at least two years. The agency also said it could take away the company’s federal license for its existing California lab, reported the Wall Street Journal, which obtained a copy of the unreleased letter.

Theranos operates two labs currently, one in California and another in Arizona, which account for the majority of the company’s revenue and are the core of its strategy to disrupt the $73 billion diagnostic-lab industry in the United States. Medicare and Medicaid each pay about $10 billion each year in reimbursements for these tests.

Holmes has long touted her company’s revolutionary technology, saying that just a few drops of blood and its proprietary machines would replace the vials of blood needed for traditional tests. However, a series of reports over the past six months have revealed major problems with Theranos’ technology, indicating that it may not live up to the hype surrounding it.

Theranos has 10 days to reply to CMS’ letter and give a rebuttal for why the sanctions should be avoided. The company has already responded, and CMS will now review and decide whether to implement the sanctions, some of which would take effect within eight days. The sanctions can be delayed, though, explains the WSJ.

Theranos could appeal to an administrative law judge and then a departmental appeals board, which could delay the effective date of some of the sanctions. If Theranos were to appeal, the lab would keep its license pending the outcome of the appeals process. The proposed ban on Ms. Holmes and Mr. Balwani would take effect at the same time as the lab’s license revocation and would be subject to the same appeals process.

The appeals process might be tough for Theranos. CMS didn’t lose a single appeal from 2001 to the end of 2010.

“CMS has not imposed sanctions on Theranos’ Newark [California] lab,” a Theranos spokesperson told Fortune. “Due to the comprehensive nature of the corrective measures we’ve taken over the past several months, which has been affirmed by several experts, we are hopeful that CMS won’t impose sanctions. But if they do, we will work with CMS to address all of their concerns.”

Theranos has been trying to revamp its organization and public perception since the fall out. The company assembled an impressively-qualified medical advisory board with at least five members who are either past presidents or members of the American Association for clinical Chemistry and four members who are also professors in pathology or clinical chemistry.

Holmes’s graced the front cover of Fortune’s June 2014 issue, which helped boost her profile in Silicon Valley and drew attention to her $9 billion biotech startup Theranos. That cover story said Theranos “currently offers 200–and is ramping up to offer more than 1000–of the most commonly ordered blood diagnostic tests, all without the need of a syringe.” However, that sum was proven false in following company updates, as Fortune’s Roger Parloff explained.