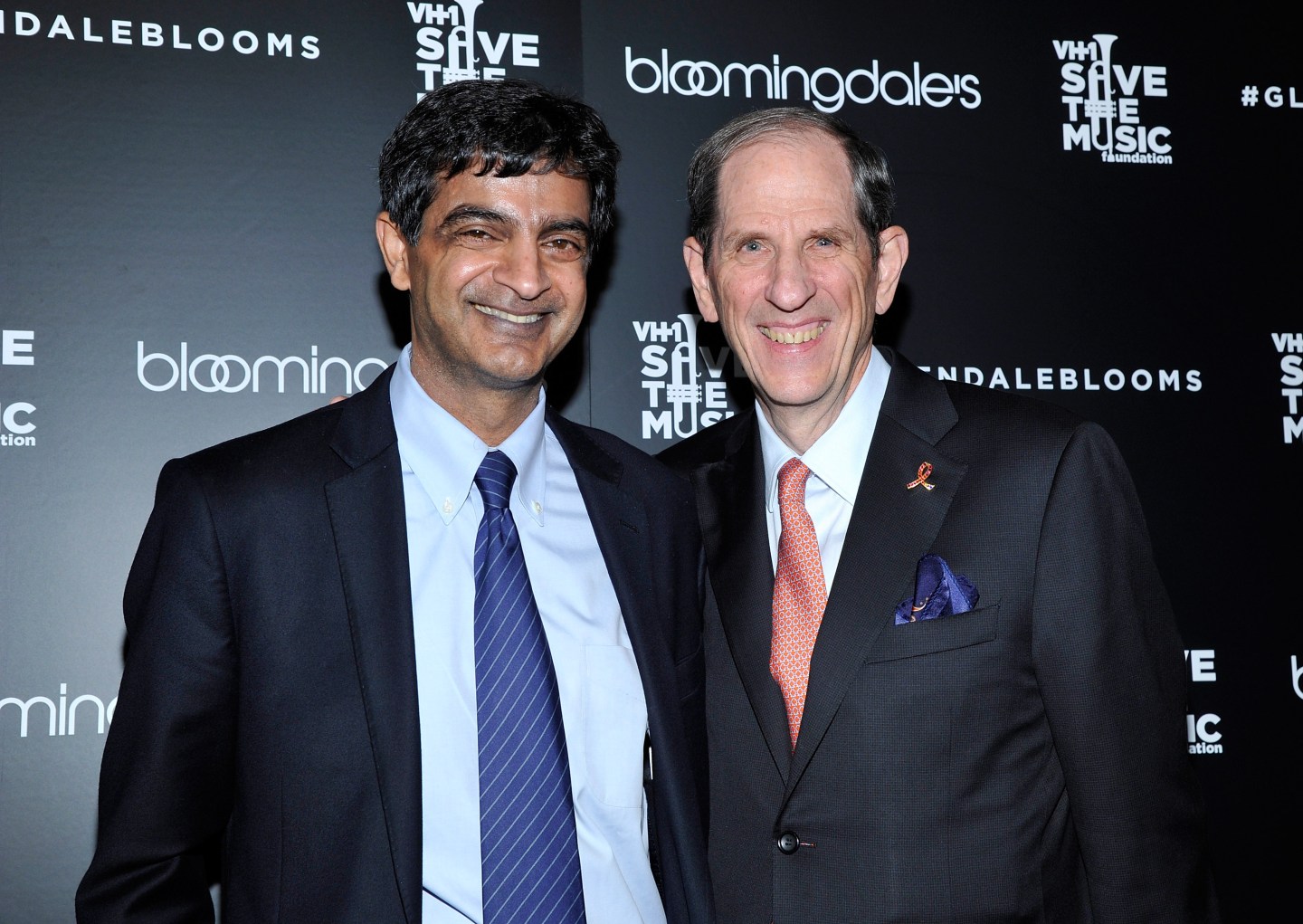 What CEO earned the biggest pay raise of 2015? Fortune’s Steve Gandel reports this morning that the honor goes to Sandeep Mathrani, CEO of shopping mall operator General Growth Properties (GGP), who pulled in just over $39 million for the year, up 702% from the year before.

You might think that big pay hike reflects awesome performance. It doesn’t. Sales and operating profits at the company fell slightly, and its share price was up less than one percent for the year. Instead, Mathrani’s pay reflects an award of $20 million in restricted stock that is tied to a new employment agreement he signed last year.

Some of my CEO readers will protest that the signing bonus, which doesn’t vest until 2020, shouldn’t be counted as compensation for 2015. Fine, but get this: In addition, Mathrani also got a $3 million “performance” bonus. The targets set by his board’s compensation committee for that award were a 1.1% increase in EBITA and a 93.5% occupancy rate at his malls – neither of which he hit. But the board gave him the award anyway.

Another CEO on the pay-for-performance wall of shame: Medtronic’s (MDT) Omar Ishrak. He got a 225% pay raise, to $32.3 million. That was in compensation for a rocky year in which the company’s main financial boost came from cutting its tax bill by hundreds of millions of dollars by purchasing Covidien and moving its headquarters to Ireland.

Overall, CEO pay was down slightly in 2015, reflecting poorer performance. But examples like those above suggest something is still amiss in the way boards compensate leaders.