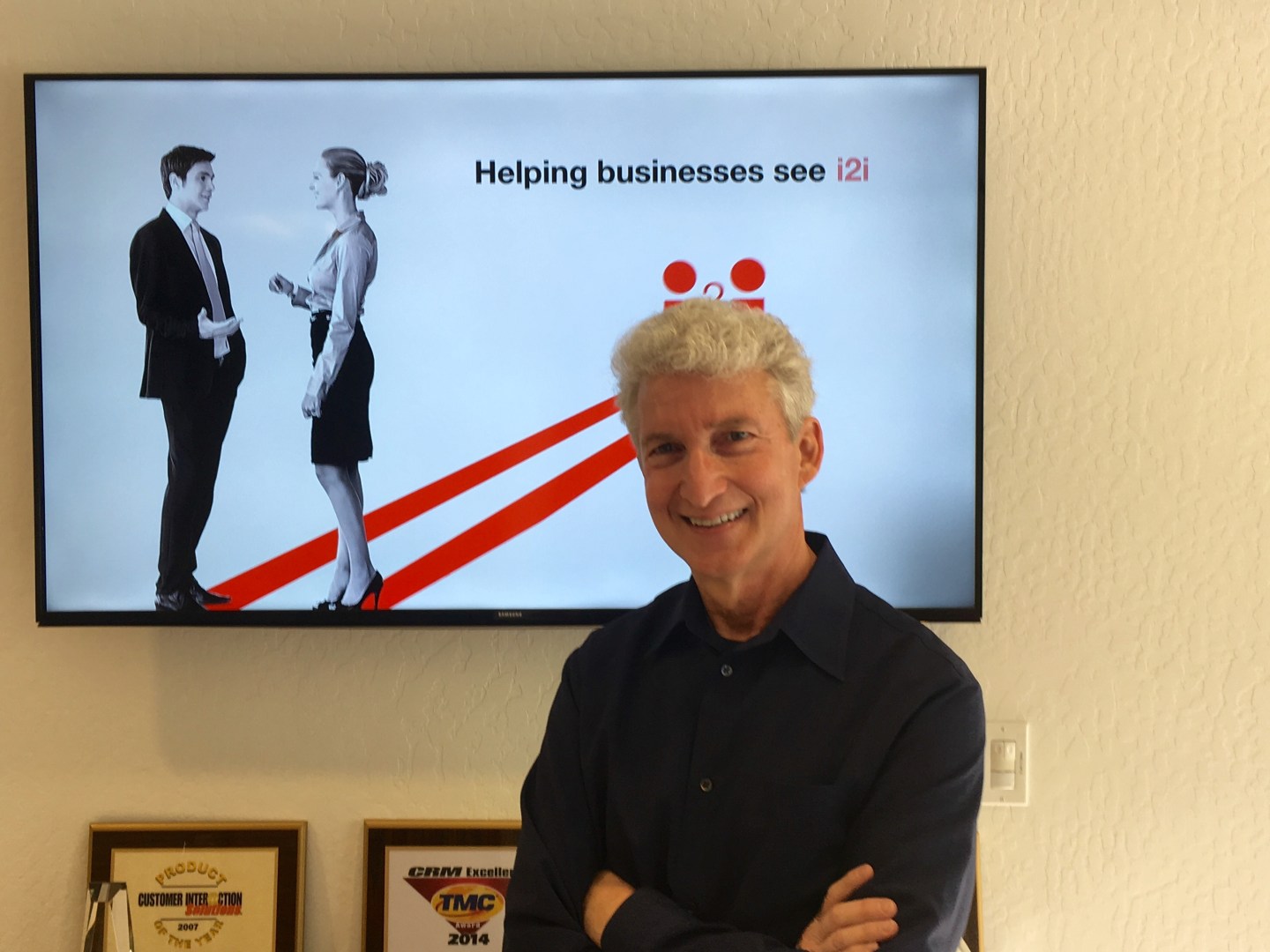 Rich Green, who spent more than a decade at Sun Microsystems managing software products including the Java programming language, is now chief product officer at SugarCRM, a provider of sales tracking and customer relationship management software.

Green spent 17 years between two stints at Sun, the legendary tech company purchased by Oracle (ORCL) seven years ago for $7.4 billion. Before that, Green helped Sun open source Java, still one of the world’s most popular programming languages, and lead Sun’s $1 billion acquisition of MySQL, a fan-favorite open-source database.

Open-source software is typically free or inexpensive, and its core source code can be viewed and modified by outside developers for their own needs, provided they comply with the licensing agreement.

Many companies (like SugarCRM) sell supported versions of open-source software, meaning customers pay for updates, support, and maintenance. But the overall cost is supposed to be much lower than that of proprietary commercial software, such as Microsoft Office or Oracle’s database.

“We’re all about choice,” Green tells Fortune in an interview. “Developers want to innovate so we build a product that provides choice. They can run SugarCRM on our cloud, on premises or in a public cloud. They can run it as is out of the box or extend and modify it. They can run it on Windows or Linux [operating systems] and use MySQL, Oracle, DB2 databases.”

What happened to Sun? Watch:

Interestingly, the lines between open-source and proprietary software vendors are blurring. Microsoft, which built its zillion-dollar business on commercial software, has become something of an open-source convert of late, announcing plans to put its Windows-focused SQL Server database on the open-source Linux operating system while poaching Oracle’s top Linux guy.