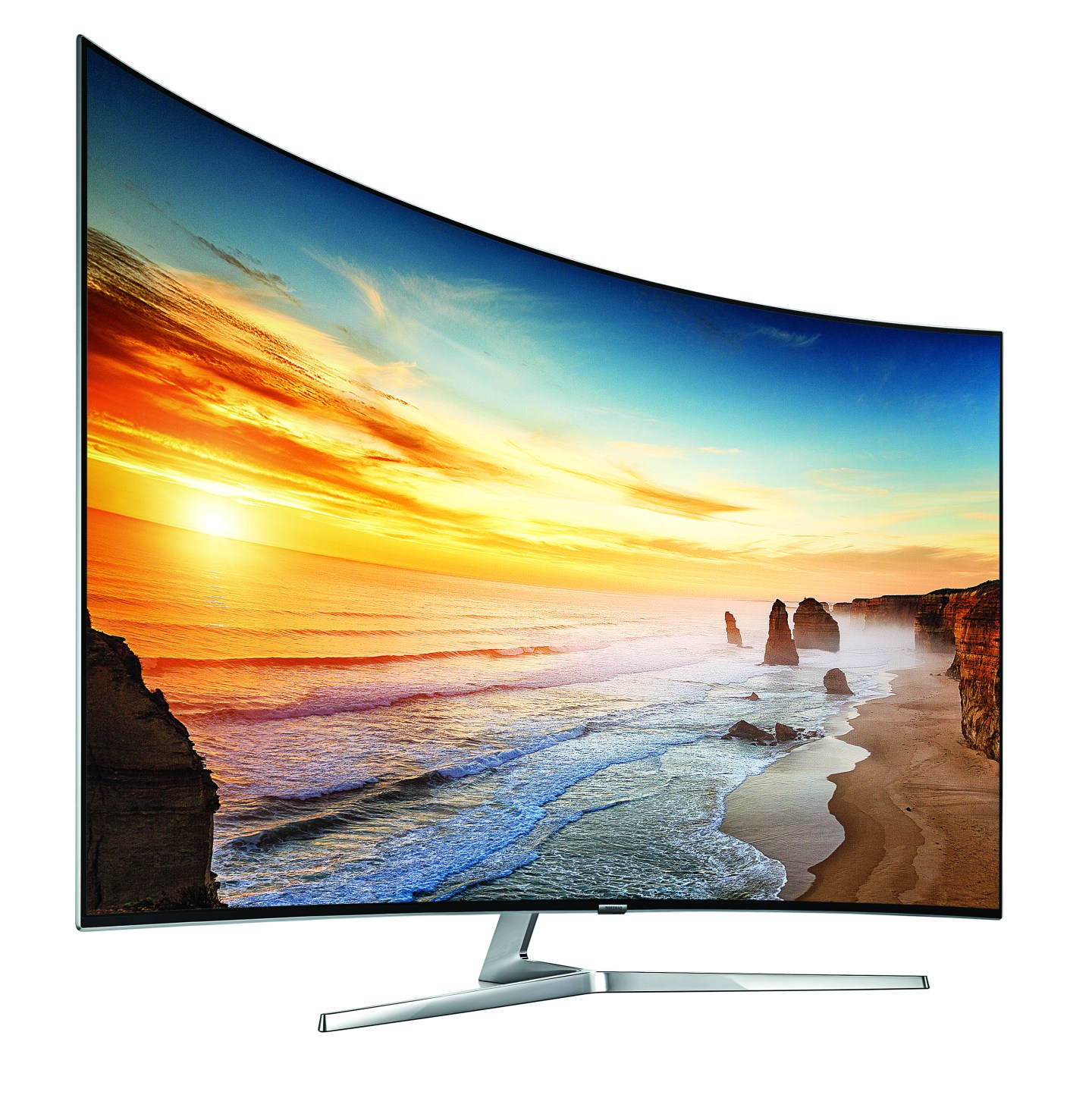 Samsung will soon start selling a TV that might cost more than your car.

The conglomerate on Tuesday announced its full slate of SUHD 4K televisions. While there will be some televisions with affordable price tags, Samsung’s top-of-the-line model, the KS9800, won’t be one of them. In fact, the 88-inch version of the television will be available for $19,999. To put that into perspective, the average high-definition television in the U.S. last year cost about $1,500, according to statistics-tracking firm Statista.

So, what will you get for that price? According to Samsung (SSNLF), the 4K television will deliver “unparalleled” picture quality and can deliver up to “one billion colors,” thanks to Samsung’s Quantum Dot display technology. The KS9800 will also come with all of the others trappings one would expect, including built-in applications, like streaming video services, and the new version of Samsung’s Smart Hub software.

The price on the 88-inch model is likely so high because of its size (and the fact that few people have the room and wallet to actually buy one). Those who are willing to sacrifice just 10 inches on the screen and pick up the 78-inch model can get it for $9,999. The 65-inch model will be available for $4,499.

Samsung is one of the leading television makers in the world. However, the company has been in a battle with LG to deliver better picture quality. The companies have fought over resolution, but with little content available for 4K televisions at the moment, the focus has turned to color representation. The idea, the companies argue, is to make colors as accurate as possible while still providing high resolution.

Still, some may question the value of spending so much on a television. The televisions might offer beauty, but there is little content to support their features. And chances are, that content won’t be available for quite some time.

For more about Samsung TVs, watch:

For many customers it might make more sense to stick with the lower end of the market. And despite its lofty price tag, the KS9800 isn’t the only option Samsung is offering.

So, while a $20,000 television might look nice on your wall, you’ll still get a solid picture from any number of other, far-cheaper Samsung options.