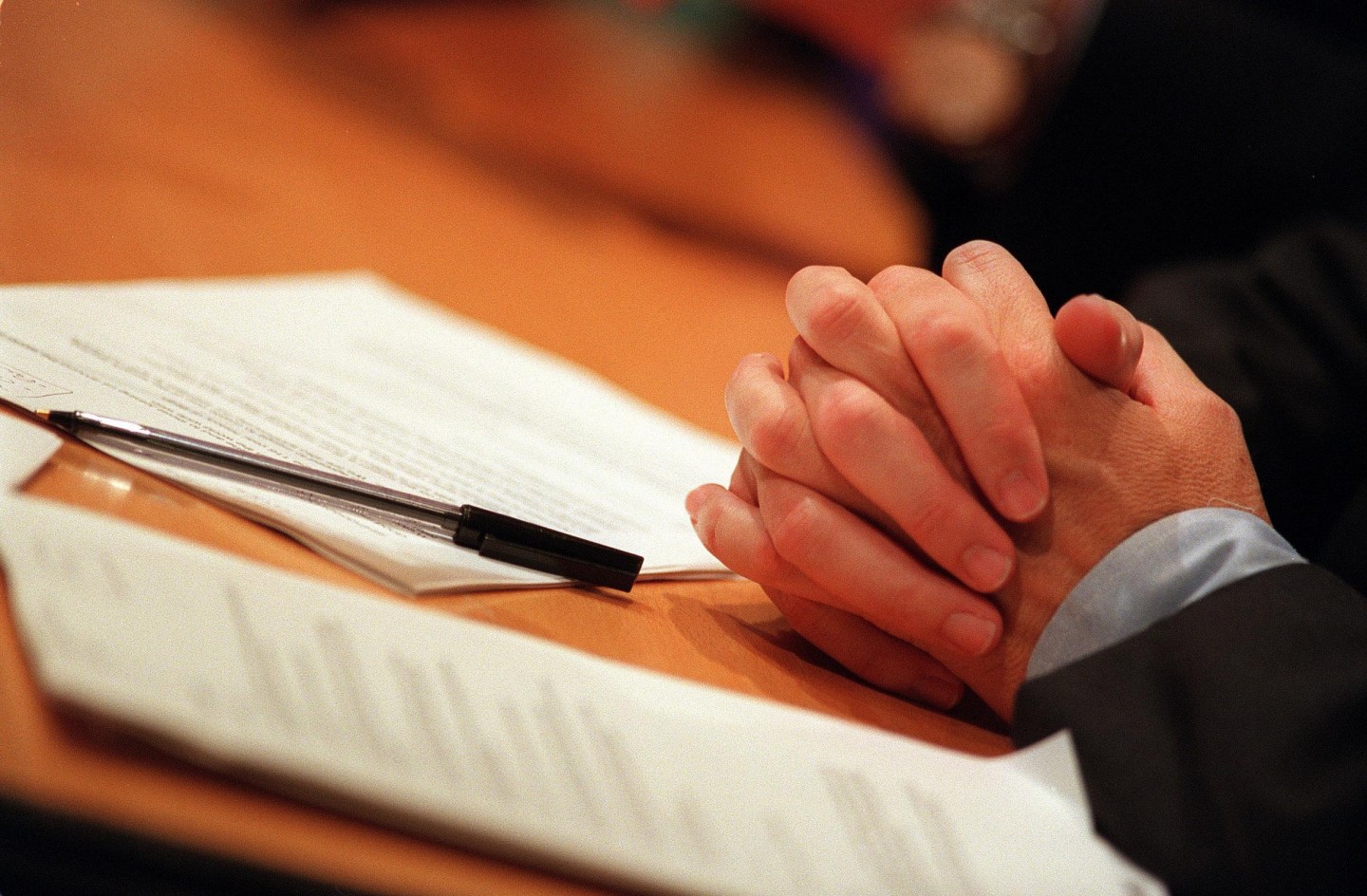 Data from the U.S. Equal Employment Opportunity Commission, which enforces anti-discrimination laws, show a 28% increase in discrimination charges against LGBT employees and a 51% increase in monetary awards for such cases. According to Bloomberg, this growth can likely be credited to people being more open about discussing sexual orientation. “More and more people are willing to talk about the issue,” EEOC chairman Jenny Yang told the news site.

The EEOC reviewed 90,000 incidents last year, and just 1,412 of them involved LGBT employees. “This is clearly a top priority, even if the numbers are small,” Michelle Phillips, employment law attorney at Jackson Lewis, told Bloomberg. “The allegations in the charges show discrimination is blatant and intentional. It hits people in the face.” Most cases are simply settled with mediation, but some of the highest profile complaints result in legal action, possibly helping to bring more exposure to the issue.

The Civil Rights Act of 1964 prohibits discrimination based on race, sex, religion, or national origin. The EEOC argues that LGBT workers are protected under the act because discriminating against someone based on sexual orientation is a form of sex discrimination—the same argument used in the Supreme Court same-sex marriage ruling. “If someone is denied access to a bathroom, for instance, we can investigate that and bring a case with the Justice Department,” Yang said, likely referring to North Carolina’s “bathroom” bill. “We’ve made very clear that federal law is binding on the states.”

The EEOC is currently working with certain employers to create a training program, which includes bystander training, that will hopefully help employees “defuse the problem before it rises to an actionable level.”