Here’s Why Shares of Harley-Davidson Are Revving Up 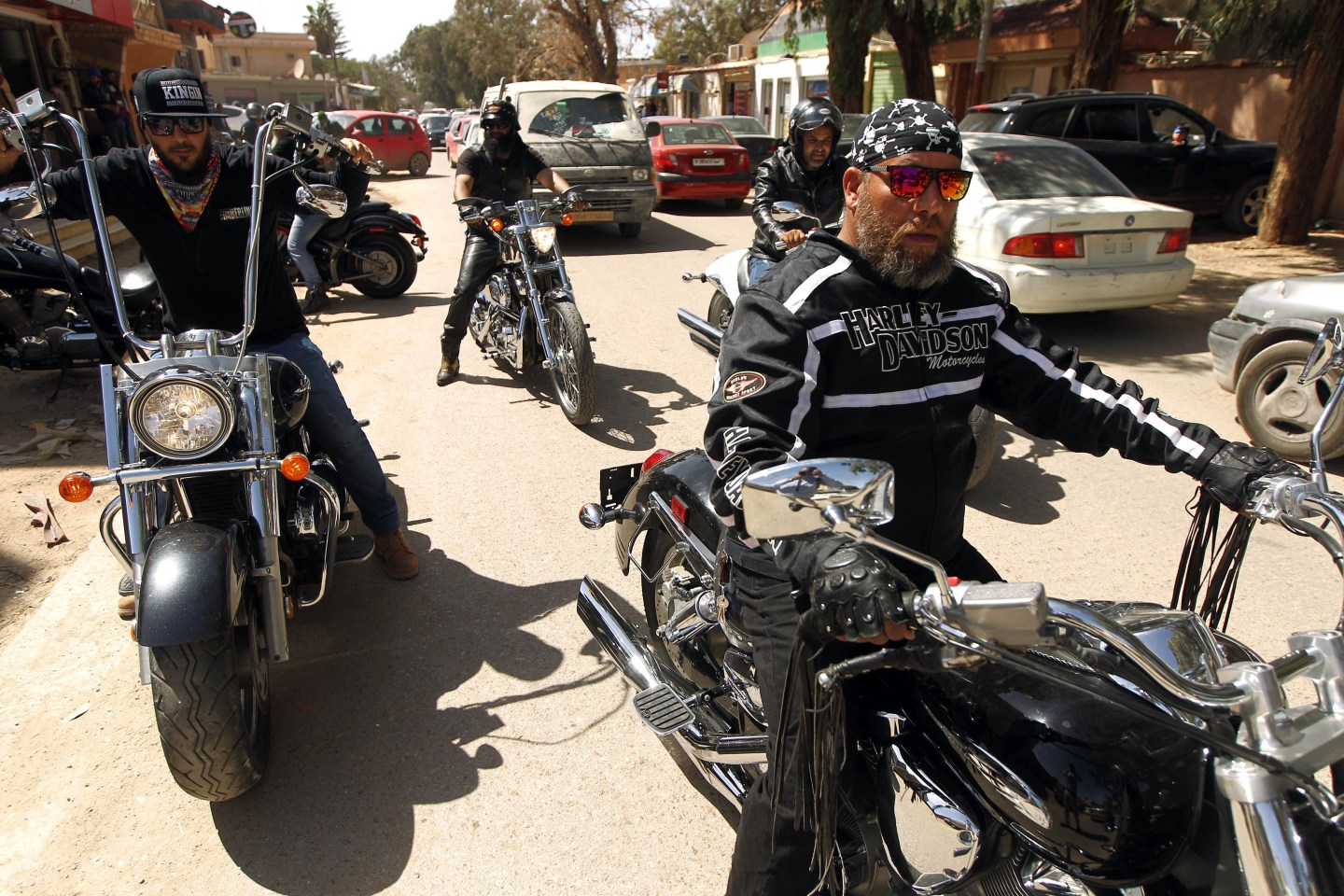 The unusually warm winter season might have devastated retail earnings, but it also might help Harley-Davidson (HOG) seize a first quarter win, according to UBS.

The iconic motorcycle seller’s stock experienced a 5% boost in midday trading Wednesday after UBS analysts said Harley-Davidson’s sales likely increased 5% year over year in the first quarter due to warmer weather. That’s “significantly better” than the street’s consensus, which expects revenue to fall 1% in the three months ending March 21.

“We have previously noted the warm winter—with average temperatures 16 degrees warmer in the Northeast in February and 11 degrees warmer in March versus prior year—could increase sales and also pull forward some sales from (the second quarter),” a team of analysts led by Robin Farley wrote. The firm reiterated a buy rating on the stock, setting a price target of $57.

That’s great news for March sales, “the most meaningful month of (the first quarter).” UBS estimates a revenue increase of 10% year over year in March for the motorcycle company, particularly stemming from sales in the Northeast.

Harley-Davidson hasn’t had it easy in the past year. Earnings were razed by an expensive dollar in 2015, while the growing popularity of brands including Yamaha and Polaris ate away at Harley’s market share. Now as its main customer base, the baby boomer generation, ages, the motorcycle company must find a way to attract younger buyers. The stock is down 24% since 12 months ago, while the S&P 500 has fallen 1.3% in the same period.