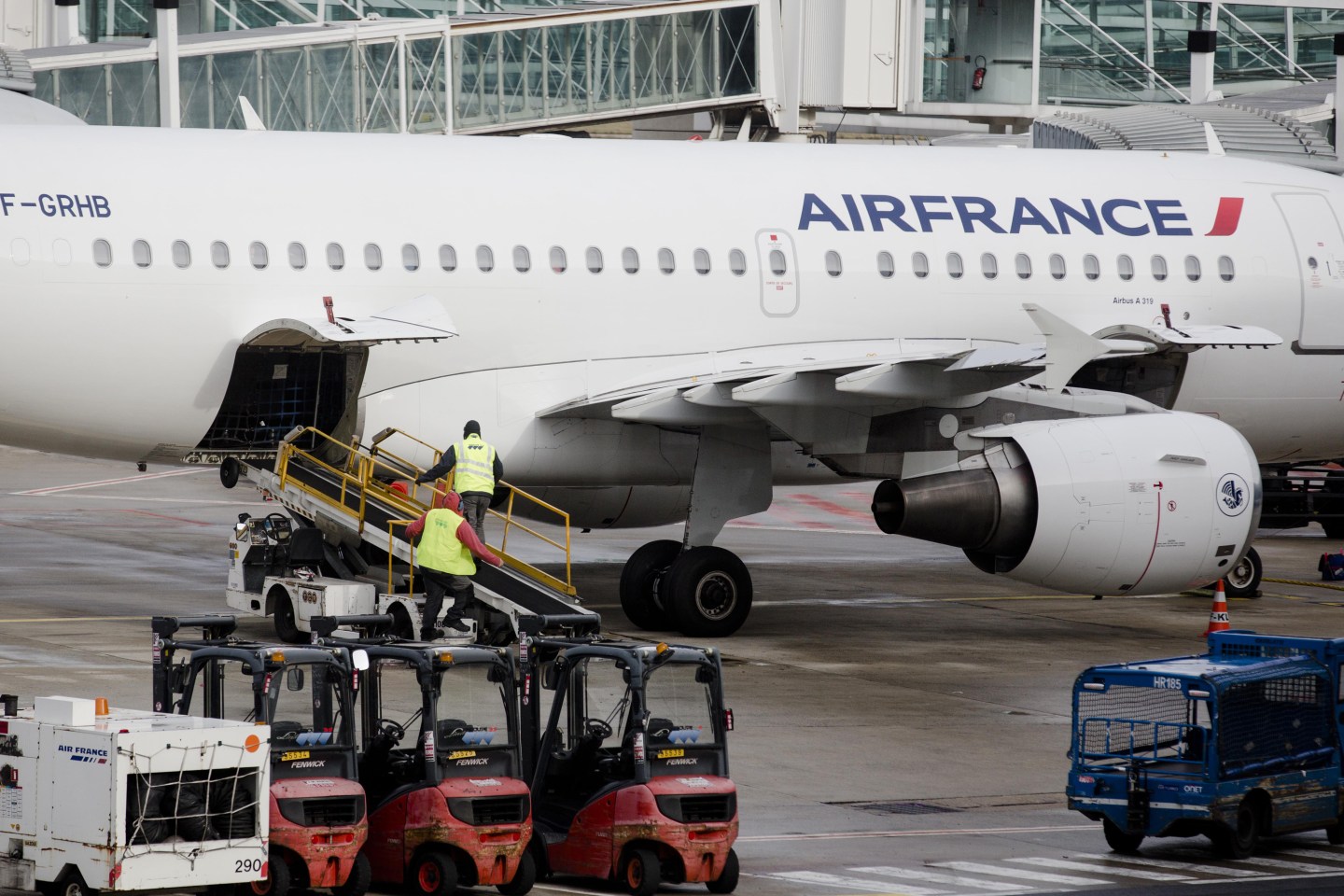 Homosexuality is an offense punishable by death in Iran. Understandably, gay flight attendants working for Air France (AFLYY) would prefer not to fly to the country.

A petition launched by a flight attendant identified as Laurent M. requests that the airline give gay flights attendants the right to refuse service to Tehran, the capital of Iran, the Telegraph reports. The petition, aptly titled “Gay stewards from Air France don’t want to fly to the death penalty in Iran,” was addressed to Air France CEO Frederic Gagey and the French Ministry of Transport and has been signed over 2,500 times.

According to Iranian law, homosexuality is illegal. Minors who violate the law can receive up to 74 lashes, and adults get the death penalty. “Sure, our sexuality isn’t written on our passports and it doesn’t change the way we work as a crew,” the petition reads. “But it is inconceivable to force someone to go to a country where his kind are condemned for who they are.”

Air France’s female flight attendants addressed a similar issue last week. It’s illegal for women to show their hair in Iran in public, so the airline implemented a mandatory headscarf rule. The women protested, and Air France responded by allowing them to opt out of fights to Tehran.