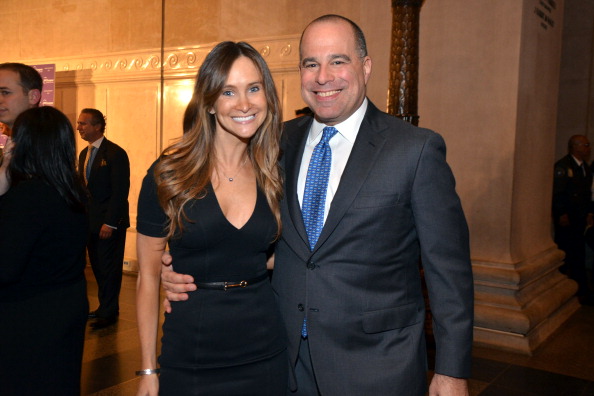 Alternative asset manager Ramius LLC will be the first investor in Margate, which Greenberg started in January after leaving her role as a partner at investment manager Paulson & Co.

Margate—which is expected to officially launch this fall, according to Business Insider—will focus on long-short equity investments, meaning the fund’s strategy is to buy stocks that it believes will increase in value and short stocks that it expects to decrease in value.

“Samantha has proven herself an astute and skilled investor, and we believe her talents are well-suited to markets where alpha generation is in short supply,” said Ramius CEO Michael Singer in a statement. “As Samantha’s partner, we are committed to doing everything we can to build a successful business together.”

Greenberg, who serves as Margate’s managing partner and chief investment officer, is an industry veteran who has previously landed on Hedge Fund Journal/EY’s list of the 50 Leading Women in Hedge Funds. She was also something of a star at Paulson, where she worked on the team that led successful investments in Cablevision (CVC), Comcast (CCV), Family Dollar, and Time Warner Cable (TWC), among others. She previously worked in Goldman Sachs’ Special Situations Group and at Chilton Investment Company.

She’s the rare woman to head a fund; the best estimates puts the global tally of women-run hedge funds at roughly 125. That’s despite the fact that a 2015 KPMG report found that women-owned and managed hedge funds have outperformed the hedge fund sector nearly every year since 2007.

That same report found that 72% of investors said that the greatest barrier to investing in women-owned or -managed funds is a lack of supply. With the launch of Margate, there will be one more option on the table.