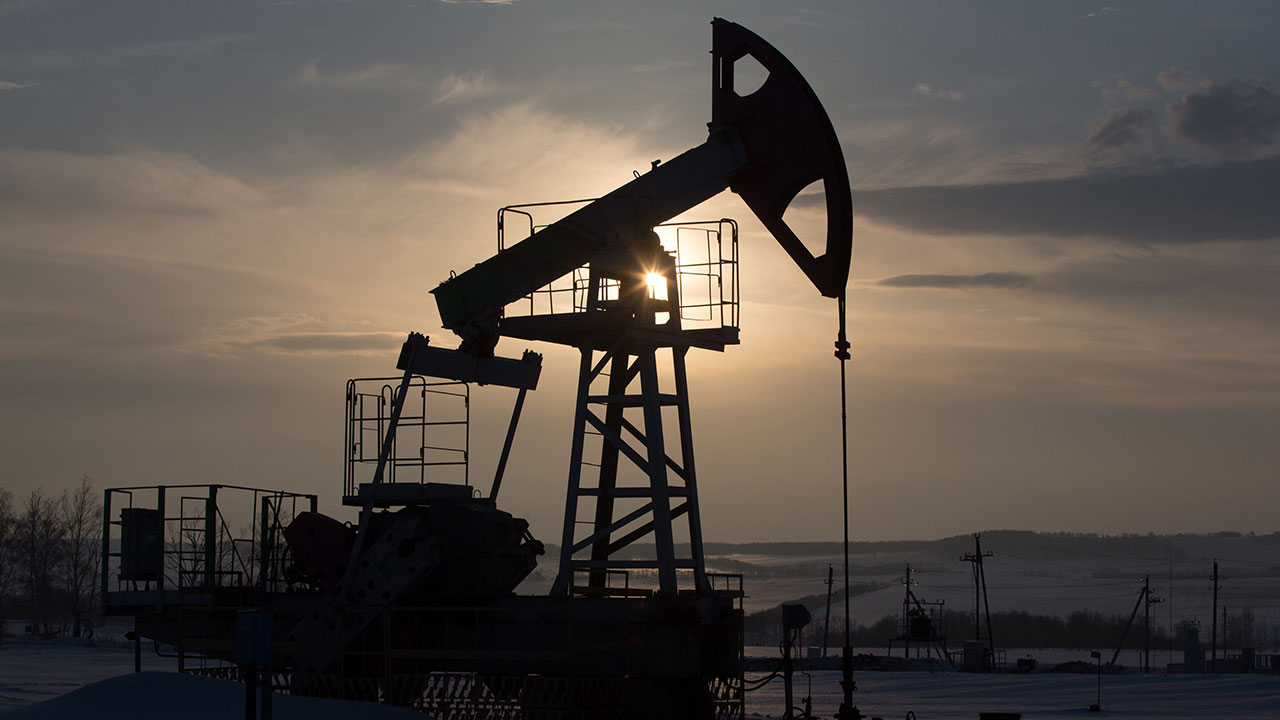 Marathon Oil said on Monday it had signed agreements to sell non-core assets for $950 million, bringing its total sales through divestitures to about $1.3 billion since last August.

The oil and natural gas producer, which did not identify the buyers, said it will divest all of its Wyoming upstream and midstream assets for $870 million, excluding closing adjustments.

Marathon (MRO) said it will also sell its 10 percent working interest in the Shenandoah discovery in the Gulf of Mexico, operated natural gas assets in the Piceance basin in Colorado, and certain undeveloped acreage in West Texas for a total of about $80 million.

With oil prices having fallen 60% since mid-2014 to around $40 a barrel, companies are using a mix of asset sales and financings to weather the down market.