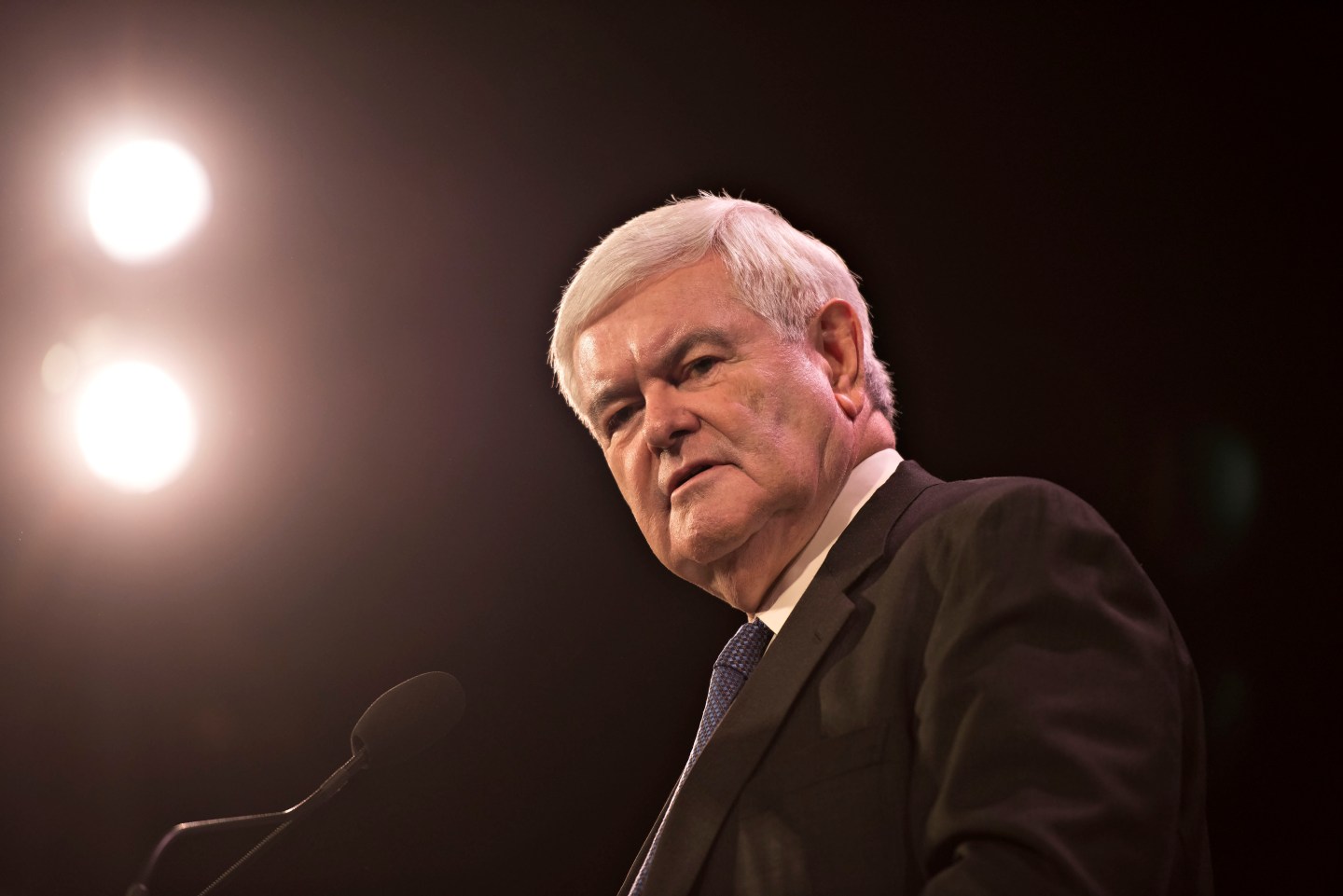 You might recall that the former House Speaker slammed Mitt Romney for his private equity dealings at Bain Capital, in the midst of a nasty GOP primary battle in 2012. Not only did he call some of Romney’s work “exploitative,” but he initially refused to ask a Gingrich-friendly PAC to pull an error-ridden “documentary” about Bain Capital.

Per the press release, however, Gingrich will help JAM move toward a more traditional structure, raising a $100 million fund to invest in “fast growing and innovative businesses in the Southeast.” More specifically, the firm will seek to acquire majority and minority stakes in lower middle-market companies. It is unclear if JAM is generally soliciting for the fund, given that SEC marketing restrictions otherwise preclude private equity firms from publicly identifying new fund size and strategy information prior to close.

“The gap between the business world and the political world is shrinking,” McCallum says. “So it’s great to have his experience at the table. Plus, he’s one of the most creative and innovative thinkers in the world today, and also brings along a great network.”

McCallum acknowledges the comments Gingrich made about private equity back in 2012, but believes it was specific to Bain. “We’re not a leveraged buyout firm in the traditional sense of the term,” McCallum says. “We’re a growth equity firm helping fast-growing entrepreneurial businesses.”

Indeed, Gingrich’s private equity slams were always a bit complicated. Not only had he once served as an advisor to Forstmann Little & Co., but he also made $60,000 for a speech praising private equity at the 2010 annual meeting of JLL Partners. Moreover, in 2009 he keynoted ACG Intergrowth, a Las Vegas conference featuring more than 2,000 private equity deal-makers and service providers.