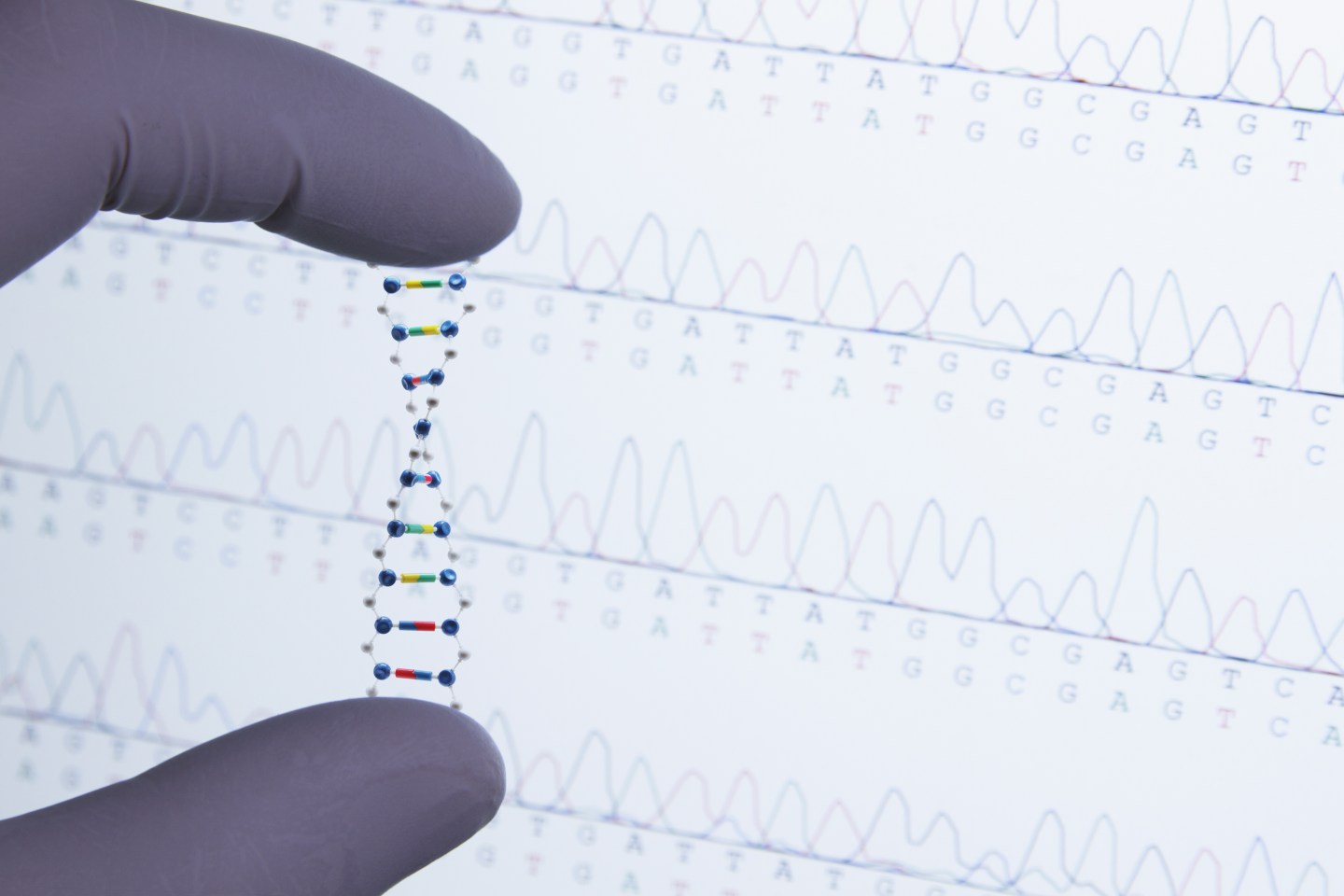 The National Institutes of Health (NIH) has appointed Intel (INTC) Fellow and general manager of Health and Life Sciences Eric Dishman to head up its Precision Medicine Initiative (PMI) Cohort Program—an ambitious Obama administration push to sequence at least one million Americans’ genomes in an effort to develop more effective, personally-tailored treatments for a wide range of diseases. NIH chief Dr. Francis Collins made the announcement in a memo to agency staff on Monday.

President Barack Obama announced the Precision Medicine Initiative during his 2015 State of the Union Address. At the time, the president said that he wanted “the country that eliminated polio and mapped the human genome to lead a new era of medicine—one that delivers the right treatment at the right time” for disease like cancer and diabetes. That means deploying next-generation sequencing tech to better understand how specific diseases develop in and affect different individuals.

But building the biobank necessary for this goal—and keeping up with genome sequencing participants on a “longitudinal,” or long-term, basis—is an arduous undertaking that requires expertise in health IT, the life sciences, database management, and care coordination.

Enter Dishman, who Collins extensively praised for his experience in healthcare and life sciences innovation.

“For more than 15 years, he has led Intel’s healthcare strategy & research, including the creation and distribution of Intel’s open platforms and open-source tools to help researchers accelerate scientific discovery ranging from wearable and in-home technologies for movement disorders to big data platforms for cancer genomics,” said Collins in the NIH memo, going on to note that Dishman also has a unique biography as a patient who’s been fighting a rare form of kidney cancer for 23 years.

Intel has teamed up with the Knight Cancer Institute at Oregon Health & Science University (OHSU) to create a specialized cancer research platform using cloud computing. While working at the firm, Dishman also served as a member of the PMI Working Group.