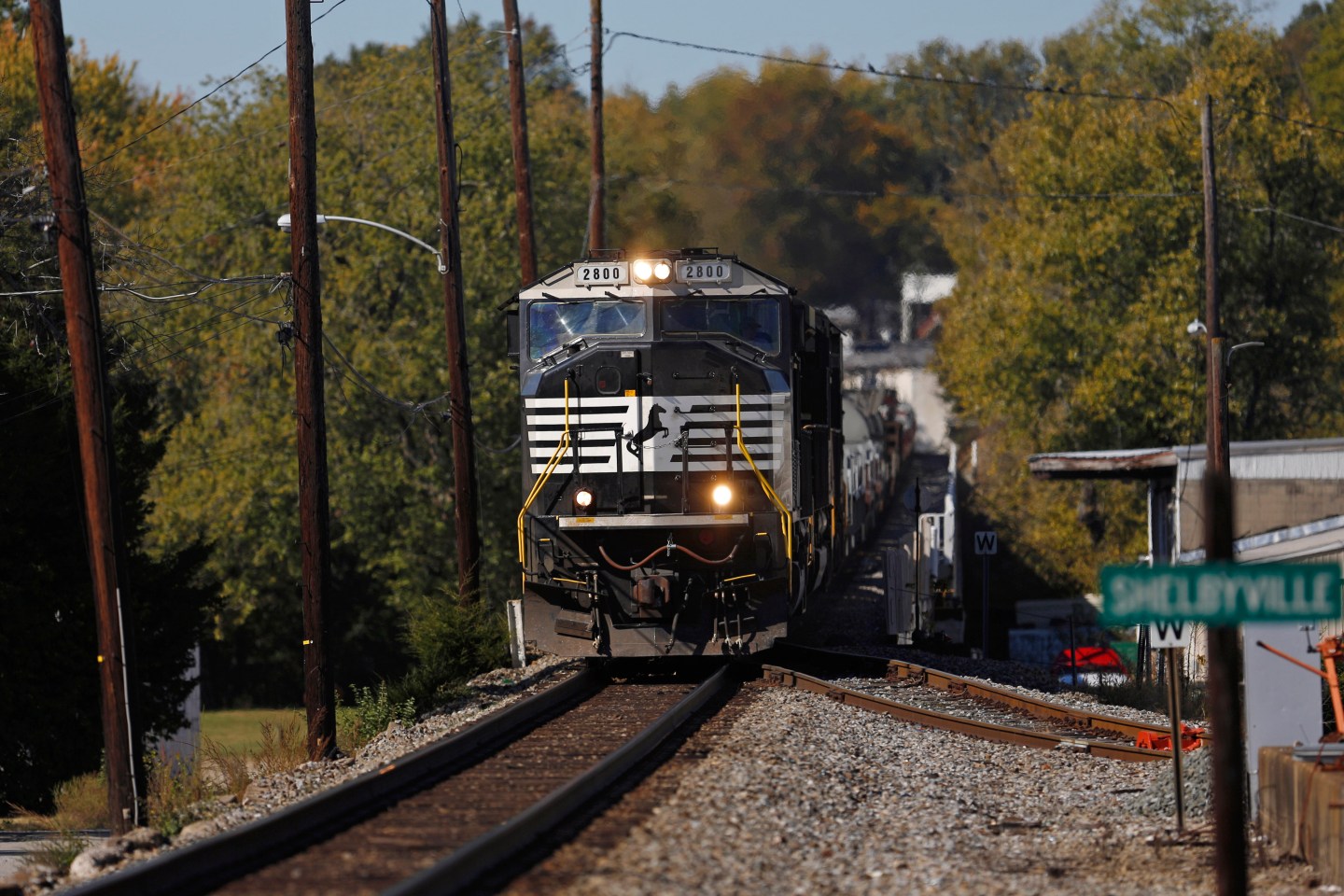 The announcement comes days after the U.S. Justice Department urged the Surface Transportation Board to reject a voting trust arrangement Canadian Pacific Railway had proposed as part of its bid.

But Virginia-based Norfolk Southern had continually rebuffed its advances.

“We have long recognized that consolidation is necessary for the North American rail industry to meet the demands of a growing economy, but with no clear path to a friendly merger at this time, we will turn all of our focus and energy to serving our customers and creating long term value for CP shareholders,” CP Chief Executive Hunter Harrison said in a statement.

A number of Democratic lawmakers in Congress, including all the party’s representatives from Illinois and Pennsylvania, have spoken out against a merger.

The U.S. military also raised concerns last week, saying a merger could adversely affect the country’s national defense. The military relies on rail networks to move defense-related cargo across the country, both during peace and times of war.

Some customers including package delivery companies FedEx Corp and United Parcel Service Inc had also opposed CP’s plans out of fears that cost cutting would hurt rail services. UPS is the largest customer of the major U.S. railroads.