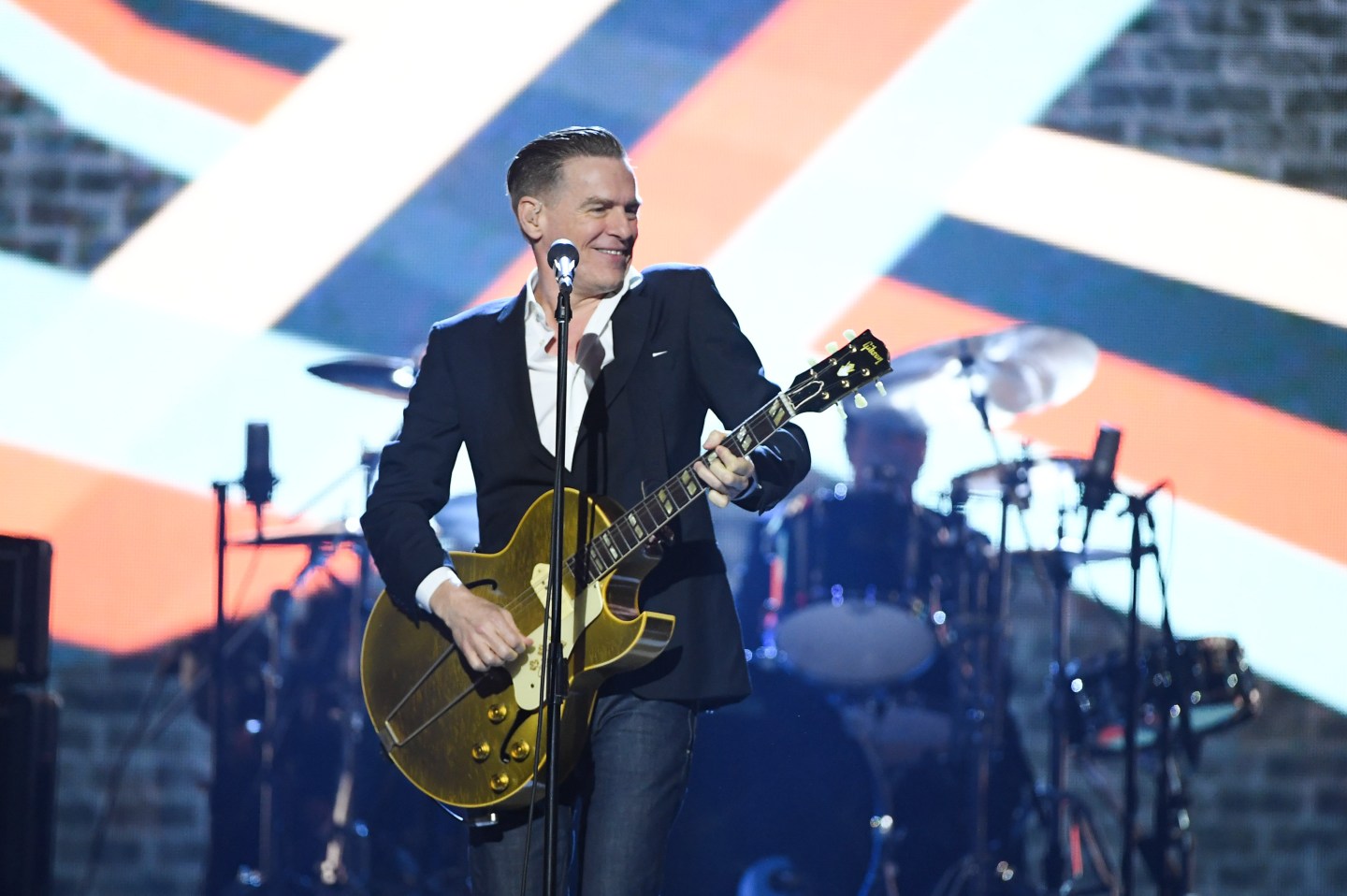 Canadian rock legend Bryan Adams is canceling an upcoming concert in Mississippi to protest a recent bill passed there seen as limiting the rights of gay and transgender people.

Last week, Mississippi Gov. Phil Bryant signed into a law a bill that allows businesses to refuse services to gays based on religious beliefs held by the owners. The new law states that such beliefs also include that sexual relations should only occur in a marriage, specifically one between a man and woman. The bill goes on to claim that a person’s gender is “determined by anatomy and genetics at time of birth” and that businesses can determine who is allowed to access bathrooms, dressing rooms, and locker rooms.

Adams, best known for 1980’s and 1990’s mega hits like “Summer of ’69” and “Everything I Do (I Do It For You),” was set to give a concert in Biloxi, Mississippi on April 14 but on Sunday night issued a statement on his Facebook page slamming the law.

“I find it incomprehensible that LGBT citizens are being discriminated against in the state of Mississippi. I cannot in good conscience perform in a State where certain people are being denied their civil rights due to their sexual orientation,” Adams wrote.

Despite the absence of a major commercial hit in the last 20 years, Adams remains a major touring act, performing at arenas worldwide.

Bryant has defended the law, denying allegations that it limits any constitutionally-protected rights or actions.

Adams’ move comes on the heels of a similar action by fellow rock star Bruce Springsteen, who last week cancelled a show in Greensboro, North Carolina to protest a law he deemed a violation of the civil rights of LGBT people. That law, enacted two weeks ago, repealed a local Charlotte ordinance that would have allowed transgender people to use public bathrooms that match their gender identities.

A few weeks ago, Marc Benioff, CEO of cloud computing giant Salesforce and one of the most outspoken executives fighting against legislation seen as hostile to LGBT rights, led a group of business leaders who convinced the governor of Georgia to veto a so-called religious freedom bill, calling such laws bad for business. Last year, Walmart Stores (WMT) CEO Doug McMillon played a role in convincing the Arkansas governor to veto a similar measure.

Despite a Supreme Court judgment last summer that legalized gay marriage across the country, LGBT rights remain a hot button issue. Beyond the proliferation of “religious freedom” bills, last year, a county clerk in Kentucky spent six days in jail for refusing to issue marriage licenses to same-sex couples.

Adams, 56, called on his fans to help push for a repeal of the Mississippi law: “Using my voice I stand in solidarity with all my LGBT friends to repeal this extremely discriminatory bill. Hopefully Mississippi will right itself and I can come back and perform for all of my many fans. I look forward to that day,” he said on his Facebook page.