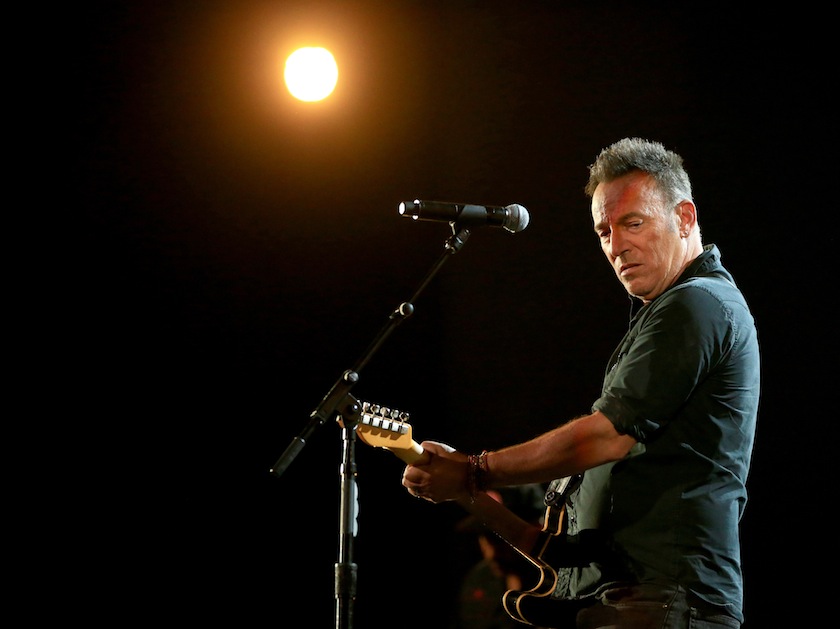 Add Bruce Springsteen to the list of people pushing back against North Carolina’s controversial new “bathroom” law or House Bill 2.

On Friday, Springsteen released a statement that he is canceling his Sunday Greensboro concert due to the law, which he dubbed a violation of the civil rights of LGBT people.

The law, enacted two weeks ago, repealed a local Charlotte ordinance that would have allowed transgender people to use public bathrooms that match their gender identities. That meant a person born male but who identifies as a female, could use the woman’s room at a restaurant or a stadium. The repeal of that law means that people must use the bathrooms that match their gender at birth.

IBM to North Carolina: Cut It Out

The law, which was signed quickly by Governor Pat McCrory, has come under fire from high-tech firms including Apple (AAPL), IBM (IBM) and other giant employers in the state including the Bank of America (BAC)

Advocacy groups including the ACLU quickly sued the state over the law and North Carolina’s attorney general, Roy Cooper (a Democrat who is challenging McCrory in the next election) has said he will not defend House Bill 2, which he deems unconstitutional.

Some things are more important than a rock show and this fight against prejudice and bigotry—which is happening as I write—is one of them. It is the strongest means I have for raising my voice in opposition to those who continue to push us backwards instead of forwards.

Other celebrities have also voiced disapproval. For example, actor/director Rob Reiner has called for a boycott of the state.