Travis and His Dad 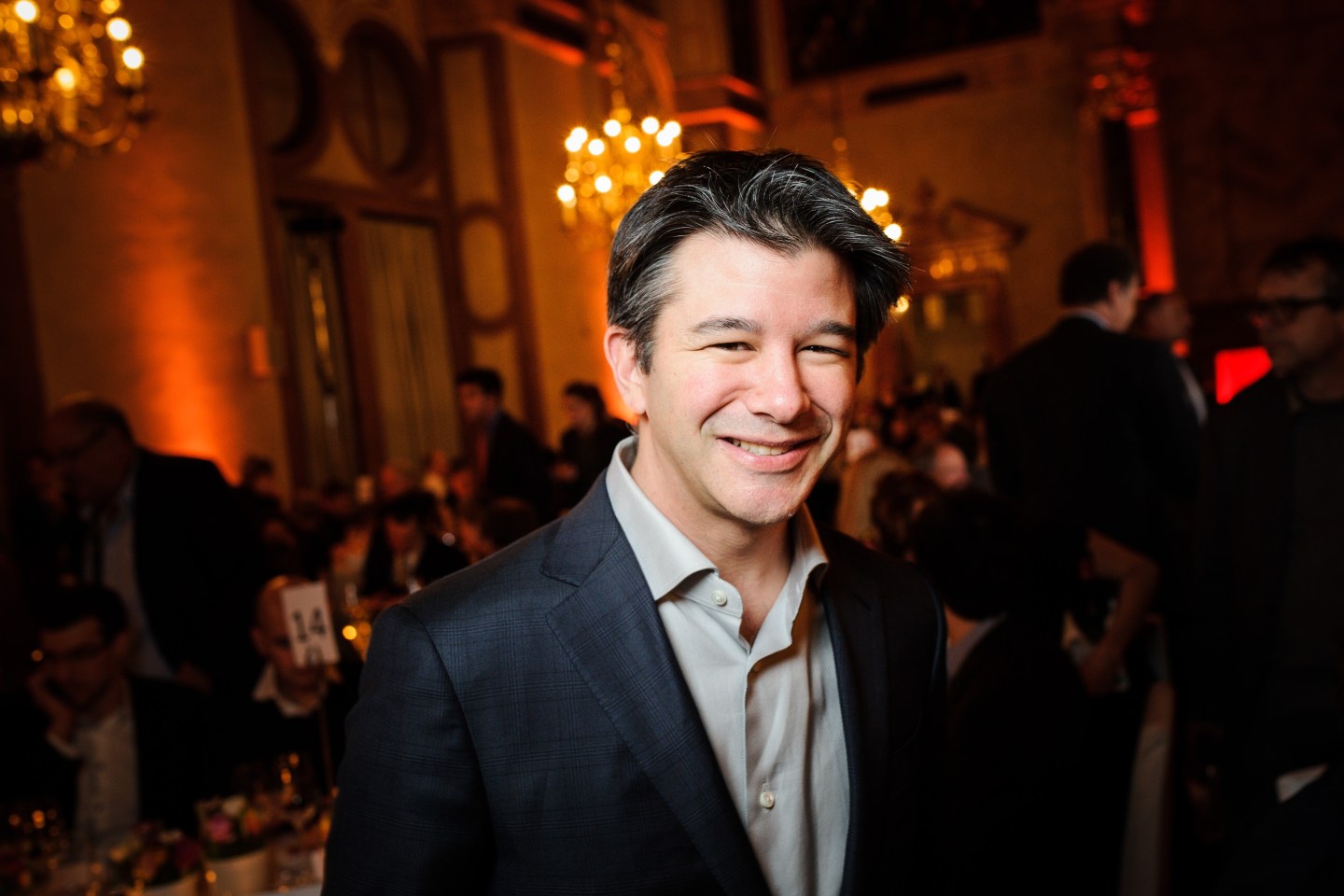 Anyone with the slightest bit of introspection would love to ask their parents questions about what they thought they were going to amount to, how they felt about their decisions, what they were thinking about when they were their age. Thanks to a HuffingtonPost video series called “Talk to Me,” Uber CEO Travis Kalanick did just that with cameras rolling. Shot in soft hues in the suburban Los Angeles backyard and dining room of the home where Kalanick grew up, the seven-minute video is a touchingly warm peek into the origins of one of the notoriously hard-nosed entrepreneurs of our time.

Kalanick is a fascinating and polarizing character in Silicon Valley and just about everywhere else in the world. Known for his tough negotiating tactics and passion for his business, in this gauzy video he is a sweet son, sharing a glass of iced tea with his white-haired dad, whose name is Don. The younger Kalanick tenderly asks his dad for advice about love, noting that the elder Kalanick was married once before marrying his mom. (Have each other’s back, dad counsels.) He asks his father, an engineer and government employee his whole career, if he and Kalanick’s mother were concerned when their son dropped out of UCLA. (Yes, but not overly so.)

Don Kalanick was always a tinkerer, taking things apart and putting them back together again. His son, reading questions from his iPhone, revels in this aspect of his father’s personality. Entrepreneurs revere tinkerers as iteration is the path to greatness. The Uber CEO has made great efforts to show his human side over the past few years. He shares for the first time with his father the embarrassing memory of practicing some dance moves in the backyard when a girl he liked was passing by. He asks his dad for advice as he enters the second half of his life. “Don’t work too long or too hard at it,” his father answers, urging his hard-working son to enjoy himself now and again.

Some pieces of parental advice clearly are easier to follow than others.