Steven Nardizzi and Al Giordano: Why We Shouldn’t Have Made Fortune’s World’s Most Disapointing Leaders List 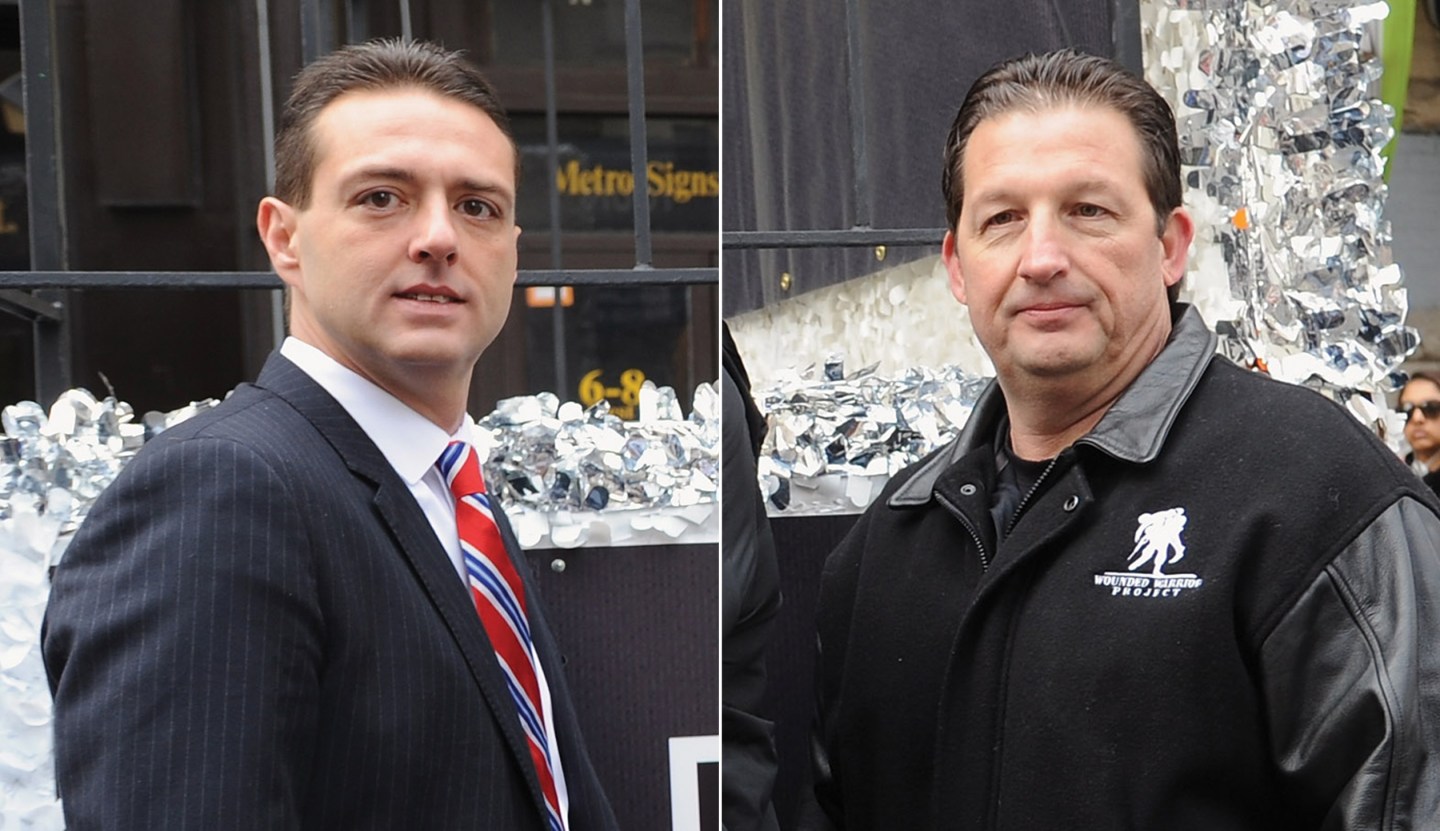 Fortune included us among “The World’s 19 Most Disappointing Leaders,” a digital dishonor roll that includes Sepp Blatter of FIFA and Martin Shkreli, “the Snidely Whiplash of pharmaceuticals.” We were included in this company on the basis of grossly inaccurate reporting by The New York Times and CBS News.

The reality is that under our leadership, Wounded Warrior Project grew to be the largest provider of essential programs supporting veterans healing from the emotional and physical wounds of war. In seeking to correct our record as CEO and COO of the Wounded Warrior Project, however, we want more than personal exoneration. We want to address widespread misunderstanding of how business principles can expand a charity’s reach. Most of all, we want to prevent harm to the WWP and the wounded warriors it serves.

The misreported facts are easily refuted. Journalists reported that the WWP spent only 54% to 60% on programs and that it had lavished some $26 million on conferences and events in a single year. Add bad optics from a staff conference at the five-star Broadmoor resort in Colorado and the picture painted was that donations were spent on high living such as first-class travel and expensive hotels. The facts, from a board-ordered independent investigation by Simpson Thacher & Bartlett and FTI Consulting, contradict the media’s morality tale.

The deeper issue at play here is the widespread belief that running a charity like a business is somehow inappropriate, even shady. We rejected that sensibility as harmful, instead applying a relentless focus on Return on Investment to drive unprecedented levels of service to our warriors.

Donors should take comfort in the results that come from this focus on ROI.

In 2008, WWP spent $12 million on services to several thousand wounded veterans. In 2015, it spent $275 million in services for almost 100,000 warriors and family members. WWP’s cumulative spending on programs over that time totaled $740 million.

With such enormous growth, WWP delivered results that no other veterans charity comes close to delivering. For example:

An app-based service that had grown from a small base to 100,000 customers with a 93% rate of satisfaction would easily become the next hot IPO. A consumer-products company that had grown revenues from $12 million to a $275-million enterprise is the stuff of cover stories.

And yet we were skewered. Why? Because of a misperception that businesslike focus on developing staff (“overhead”) and growth (“fundraising”) detracts from the mission. No less than the leaders of the three independent sources on nonprofits—GuideStar, Charity Navigator, and BBB Wise Giving Alliance—penned an open letter stating that overhead “is a poor measure of a charity’s performance” that can “starve charities of the freedom they need” to provide the best service.

It takes significant financial resources, skilled staff, and supporting infrastructure to provide complex human-services programming at a meaningful scale. The 600 passionate and dedicated staffers of WWP provide such professional support, including mental health, physical rehabilitation, and job preparation and training. Without their brains, hearts, and hands, WWP would have no services to provide at all.

We could, of course, have made ourselves bulletproof from criticism by not using marketing to expand the reach of our programs, by not investing in our people or not training them to achieve more, and by not investing in the technology and infrastructure to support quality programming.

No one would have criticized us if we had continued to spend a modest amount of money on a few programs for a relatively small number of wounded warriors.

When the media convinces small donors that their money is being “wasted” on overhead and fundraising, it will be no surprise if their next story is about WWP’s shrinking budget and diminishing services. If this happens, it will be a disservice to the nation. Since 2001, more than 700,000 veterans have come home requiring VA care for service-related disabilities. A Harvard University study estimates their care will cost $1 trillion over the next 40 years.

This story needs to be corrected before thousands of veterans lose services that enable employment, independence, and sometimes life itself.

Steven Nardizzi and Al Giordano were the CEO and COO of the Wounded Warrior Project until March 10, 2016.