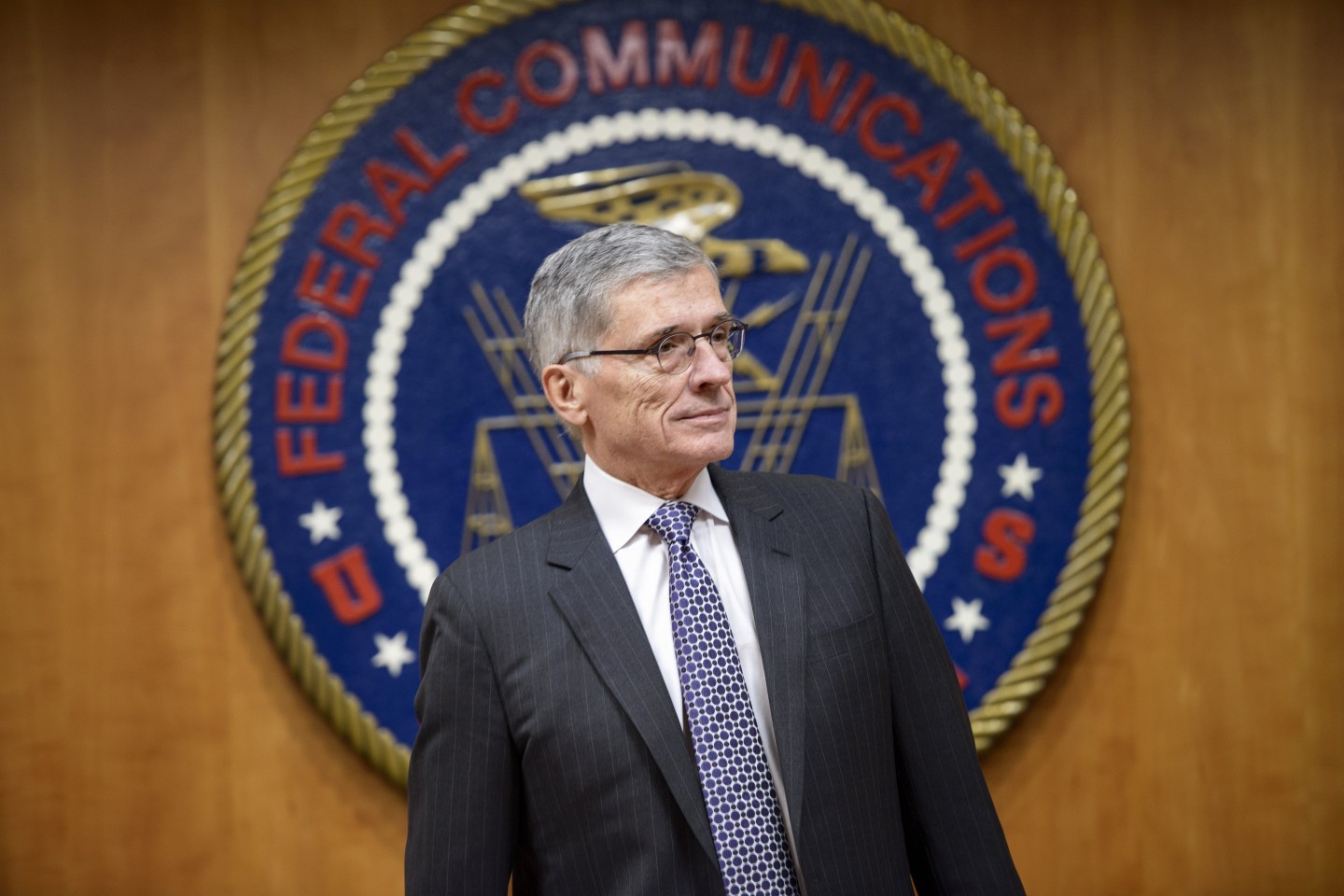 The Federal Communications Commission is planning to slap a company that allegedly defrauded its discounted phone service with a $51 million fine—the largest penalty in the service’s history.

Total Call Mobile apparently engaged in massive enrollment fraud, signing up tens of thousands of ineligible consumers for the Lifeline program dedicated to giving low-income Americans access to affordable phone service, according to the FCC.

Lifeline might be better known as the “Obamaphone” program after a 2012 video of an Obama supporter talking about the service went viral and many conservatives decried the $2 billion program as government waste. (In fact, the program was created by the Reagan administration and expanded to include cellphones under George W. Bush.)

The FCC alleges that California-based Total Call Mobile has improperly collected $9.7 million from the government since 2014.

“We reserve the strongest sanctions for those who defraud or abuse federal programs,” Enforcement Bureau Chief Travis LeBlanc said in a statement. “Any waste, fraud, or abuse in the Lifeline program diverts scarce funds from the consumers they are meant to serve and undermines the public’s trust in the program and its stewardship.”

Fortune has reached out to Total Call Mobile for comment and will update this post if the company replies.