Here’s Where Your State Ranks On Gender Equality, According to McKinsey 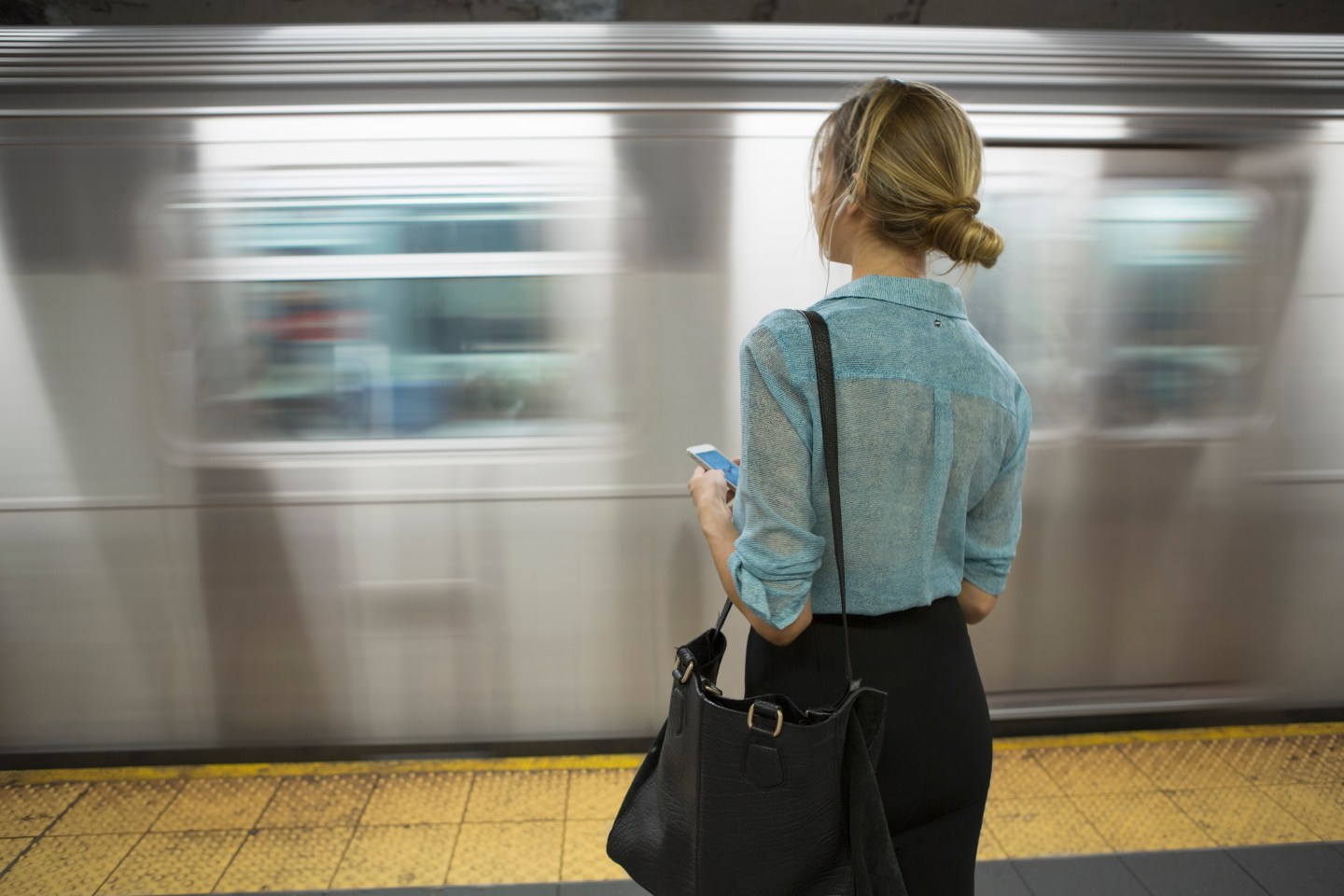 While gender inequality is a fact of life for all American women, not all states are created equal.

A study released Thursday by the McKinsey Global Institute found major differences in gender inequality between states. The best, or most equal, tend to be in the Northeast: Maine, New Hampshire, and Connecticut had among the lowest levels of inequality. The South, on the other hand, fared relatively poorly, with Louisiana, Arkansas, and Mississippi being among of the worst.

“New England has higher income per capital and a stronger economy overall versus the South, which has lower income per capita,” explains Kweiling Ellingrud, lead author of the report. She also attributes the Northeast’s relative success to strong job growth, income equality, and higher education.

To come up with the rankings, McKinsey looked compared the states based on 10 factors:

Looking across these 10 factors, the researchers then calculated a “State Parity Score,” in which 0 represents total inequality, and 1 represents total equality. All of the states hovered around the middle, with 0.58 being the lowest score (Alaska) and 0.74 being the highest (Maine).

The researchers also looked at how much each state has to gain from gender equality in economic terms. Overall, McKinsey estimates that the the U.S.’s GDP would increase by $2.1 trillion in 2025 if all the states matched the current best-in-class rate of progress in three areas: women’s workforce participation, mix of part-time and full-time work, and sector mix and productivity.

For example, it used New York’s historical rate of improvement in labor force participation, the highest in the U.S., as its baseline for the calculation. If this best-in-class scenario were to play out, New York would gain $163 billion in added GDP, Texas would gain $202 billion, and California would gain a whopping $272 billion by 2025.

While this scenario may feel like a stretch for some states, Ellingrud says it’s not unattainable, especially given the progress that has been made just in the past year with women-friendly policies like paid family leave (now mandated in a number of states).

“The pace of change really feels like it’s accelerating,” she says.