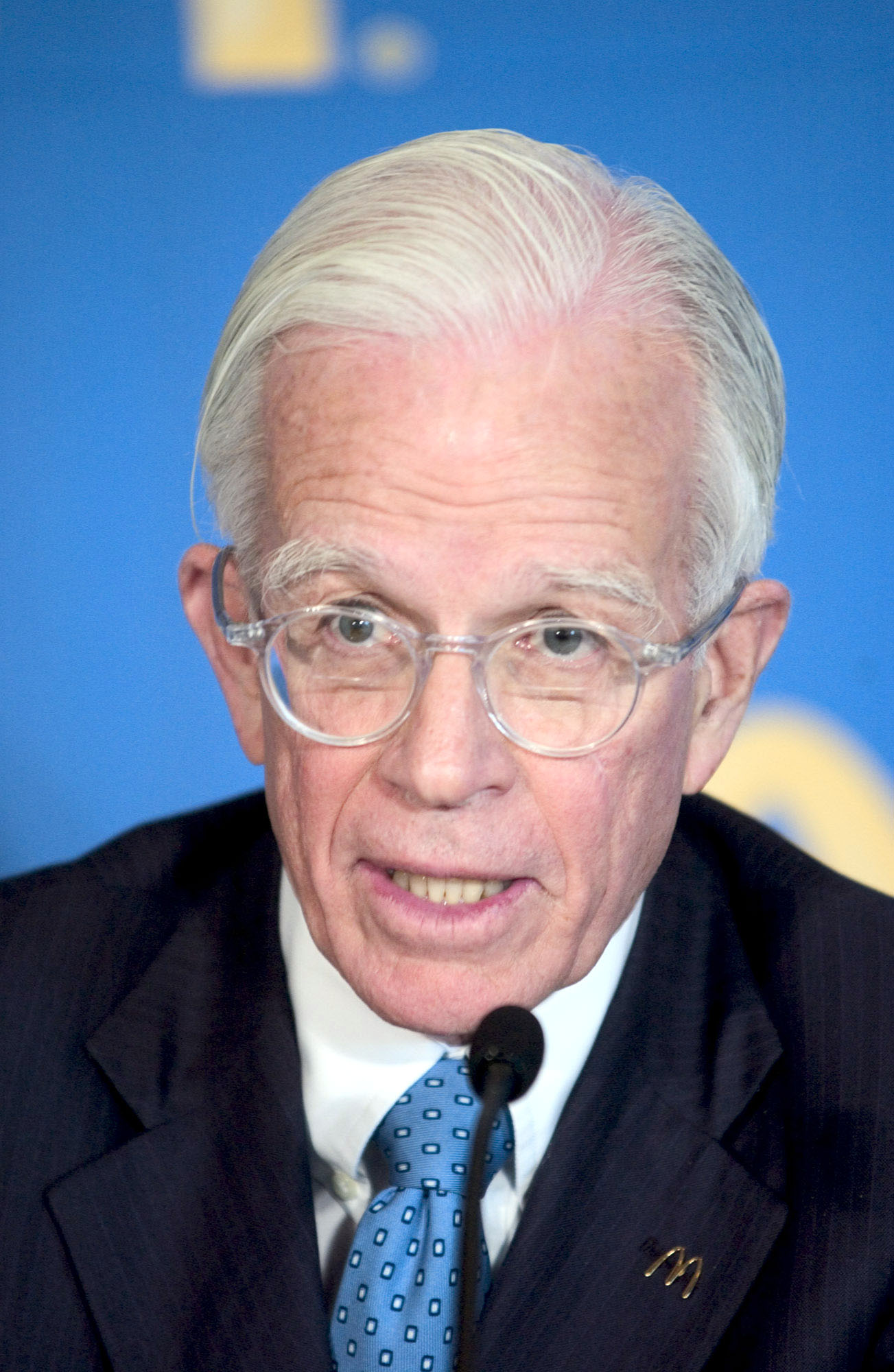 I’m going to say something controversial, so hold onto your Egg McMuffin: The retirement of McDonald’s non-executive chairman Andy McKenna next month is one of the biggest changes the company has made in years. And at the risk of angering breakfast super fans, I’m going to say this is even bigger than All-Day Breakfast, which McDonald’s (MCD) began offering last year—and which has been a welcome success.

Admittedly, governance issues are not sexy. But McKenna, 86, has reigned over the McDonald’s boardroom for 12 years as non-executive chairman and has been a director for a quarter of a century—a period in which the McDonald’s board became increasingly insular and interwoven. It was hard to imagine that it was totally coincidental that a company with a stagnant board should find itself stagnating, too.

I wrote about McKenna and the board in 2014 as the company went through one of the most tumultuous periods in its history, describing him at the time as a Chicago heavy hitter, who has been called “the power behind the throne” by the hometown press. (McKenna owned a paper and packaging company that was a supplier to McDonald’s.) Chicago Magazine has put him on its list of the 100 Most Powerful Chicagoans, describing him as “a bigwig other bigwigs seek out for advice.” He had countless connections from his time sitting on boards of organizations such as the White Sox, Cubs, Chicago Bears, and the Big Shoulders Fund of the Archdiocese of Chicago.

At the time of the article, corporate governance expert Nell Minow told me that Chicago boards have historically been more inbred boards than those in other cities. That was still the case at McDonald’s. I examined the connections of the board and found that the vast majority of directors were based out of the Windy City and several ran companies that had at one time provided services—or still did—to McDonald’s. Several had overlapped on other corporate and civic boards. For the full run down, see my story from 2014.

According to company filings, McKenna had initially planned to leave the board in 2003 when he reached McDonald’s mandatory retirement age for directors of 73. But in the interim the company went through a CEO handoff, and the board asked McKenna to stay on to aid in the transition. (McKenna was credited with several successful CEO hires during this period.) The board rules were loosened the following year and eventually removed altogether. In 2014, McKenna defended the lengthy tenures on the board, telling me he didn’t think they had deprived any of the directors of their independence.

McDonald’s seems to have gotten the message that its board was a throwback to 1990s-style governance, and since I wrote the piece it has added three new members. They’re all sitting executives outside of the Chicago area: Target (TGT) COO John Mulligan, Google’s (GOOG) president of Americas Margaret Georgiadis, and Dignity Health CEO Lloyd Dean.

McDonald’s has shown more of a willingness to change in the right ways under the helm of CEO Steve Easterbrook than it has in a long time. The retirement of McKenna is the ultimate symbol that a new era is underway at the Golden Arches.