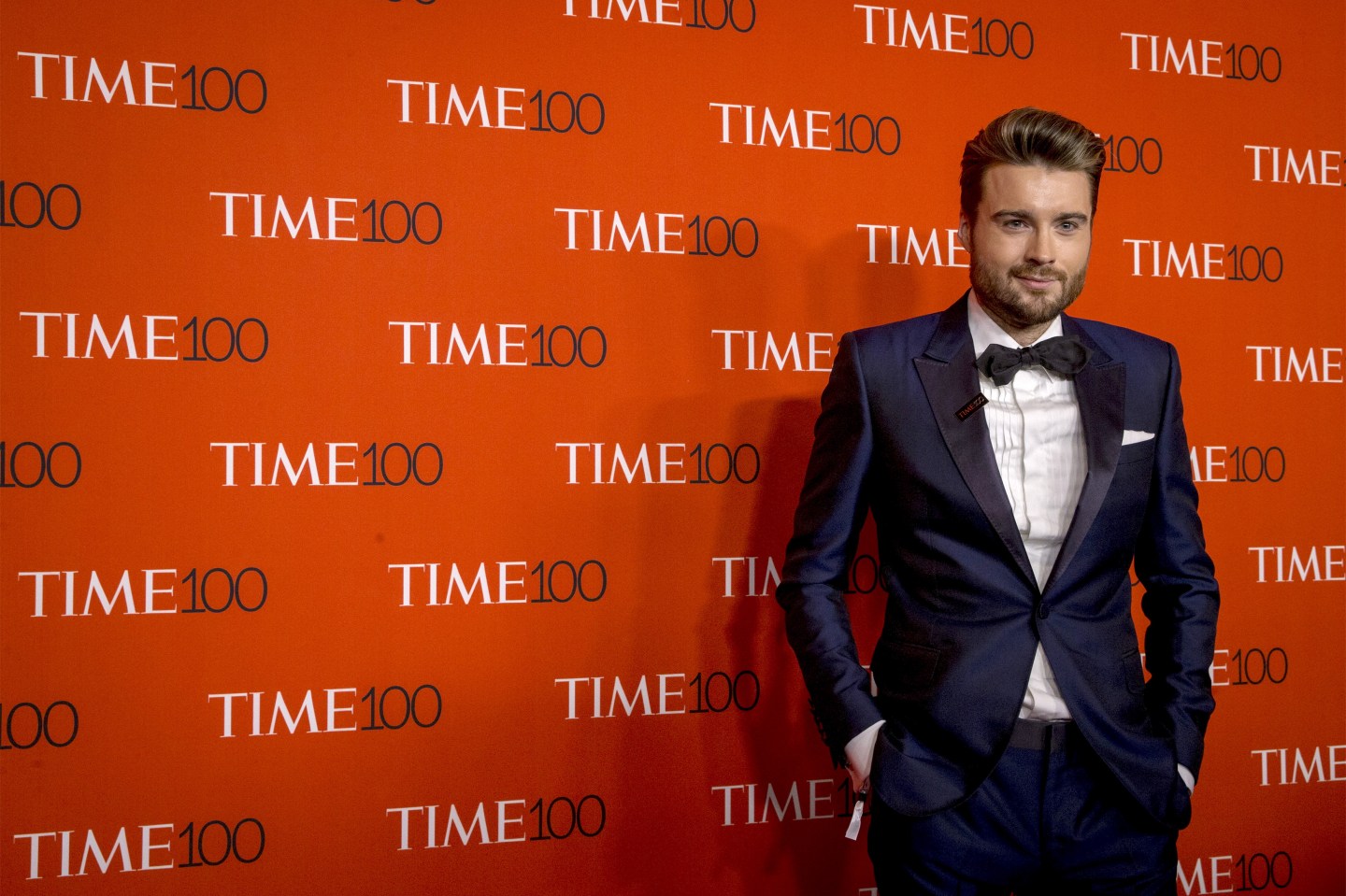 (Reuters) – Mashable Chief Executive Officer Pete Cashmore announced on Thursday that the online news website was reorganizing to focus on digital storytelling and television, a move that would result in the departure of “some” employees.

A representative for the company declined to comment on the number of employees affected by the layoffs.

“We are certain this is the right direction for Mashable. But that doesn’t make it any less difficult to say goodbye to our friends and teammates,” Cashmore wrote in a LinkedIn post. “Mashable is a very close-knit family and I value the contributions of each and every member.”

The move comes roughly a week after Mashable raised $15 million in funding from Turner, a division of Time Warner Inc . The two companies also announced they were forming a commercial partnership for video production.

Chief Revenue Officer Seth Rogin and Executive Editor Jim Roberts are both departing the company, according to the statement Cashmore published.

For more about media, watch:

“I couldn’t be prouder of the work of my colleagues and friends @mashable -it was time for something new, but doesn’t mean I love it any less,” tweeted Rogin on Thursday.