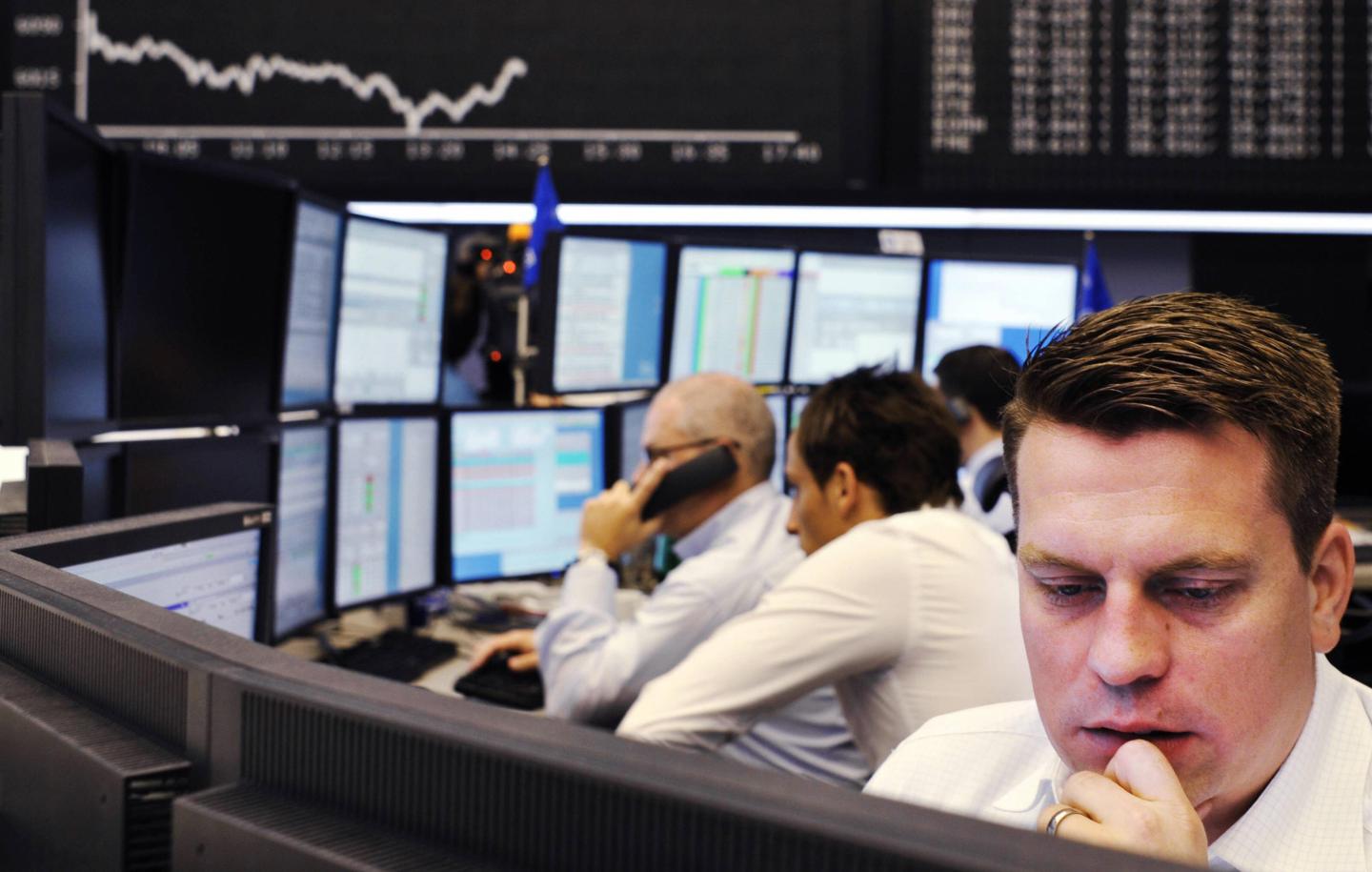 The Google-curated Internet is full of sound and fury amounting to little, but the Twitterverse, it seems, knows what it is talking about.

That’s the upshot of two new investment studies which seek to use Google search and Twitter to inform trading strategies.

The first, from MIT, showed that measuring tweet sentiment on the day of Federal Open Market Committee meetings yields data which can be profitably used in trading.

It is, of course, not quite as simple as this, but the studies, part of a huge rush to invest profitably based on social media and Internet data, do tend to confirm Twitter’s reputation as a sort of insiders’ clubhouse, as opposed to Google’s more mass appeal. Ironically, this view has held back Twitter stock due to fears it will have difficulty growing much beyond its base of fierce adherents. Google parent Alphabet stock, in contrast, with its place embedded at the heart of everything online, is up 38 percent over one year, as against a 67 percent loss for Twitter.

Twitter does seem to produce good information about sentiment on those most market-moving of events: Federal Reserve interest rate decisions.

The MIT study looked at English-language tweets in 2007-14 about the Fed, measuring sentiment and adjusting for the reach of the tweeter.

“We exploit a new dataset of tweets referencing the Federal Reserve and show that the content of tweets can be used to predict future returns, even after controlling for common asset pricing factors,” the authors, Andrew Lo, a professor at MIT, and Pablo Azar, a PhD student there, write.

On days the FOMC meets, a one-standard deviation increase in tweet sentiment will increase returns by 0.62 percent, the study shows, a significant outperformance over a short period.

CHICKEN VS EGG VS QE

Importantly, during the 2010-2014 period a simple strategy which buys stocks on the day before FOMC decisions did not perform well, in contrast to historical norms, but the Twitter-informed strategy did. That indicates that the results are not simply a product of the well known pre-FOMC drift effect of rising stocks.

There are plenty of other caveats though, mostly indicating the need for further research. Twitter, the Fed and financial markets were all in unusual or unprecedented situations from 2007-14. Markets were generally rising, supported in part by totally unprecedented monetary policy.

At the same time Twitter was coming into its own and became, for many market participants, a key part of how they monitored events and one another on FOMC day. While Twitter shareholders might want lots of new users, it is very possible that tweet-derived data becomes less useful over time if more of the tweets are pictures of people’s cute cats batting at Janet Yellen on the television.

On to Google, where earlier studies of search volume showed that rising interest led to positive one- or two-week returns. This study, by academics at the Norwegian University of Science and Technology in Trondheim, did not confirm those findings. Looking at Google search volume data from 2008 to 2013, they tried to relate search queries to above-market returns in individual stocks.

From a trader’s point of view the results, while interesting, were sort of the worst of all worlds. Growing search interest in companies led to negative returns over subsequent days. Sadly, though, the effect was small enough that it couldn’t overcome the drag from transaction costs when turned into a trading strategy.

As with all such studies it is hard to know exactly where this leaves us.

As a contrarian you might argue that the companies people are searching for are typically hot momentum stocks, and thus short candidates. On the other hand, as the authors point out, it may simply be that the market is getting better and faster at incorporating information from Internet search results into market prices. Certainly there are algo-based traders out there trying to.

For now, though, the lesson seems to be: use Twitter to learn what is going on and Google to find tire shops near you.

(At the time of publication, the author James Saft did not own any direct investments in securities mentioned in this article. He may be an owner indirectly as an investor in a fund. You can email him at jamessaft@jamessaft.com and find more columns at http://blogs.reuters.com/james-saft)