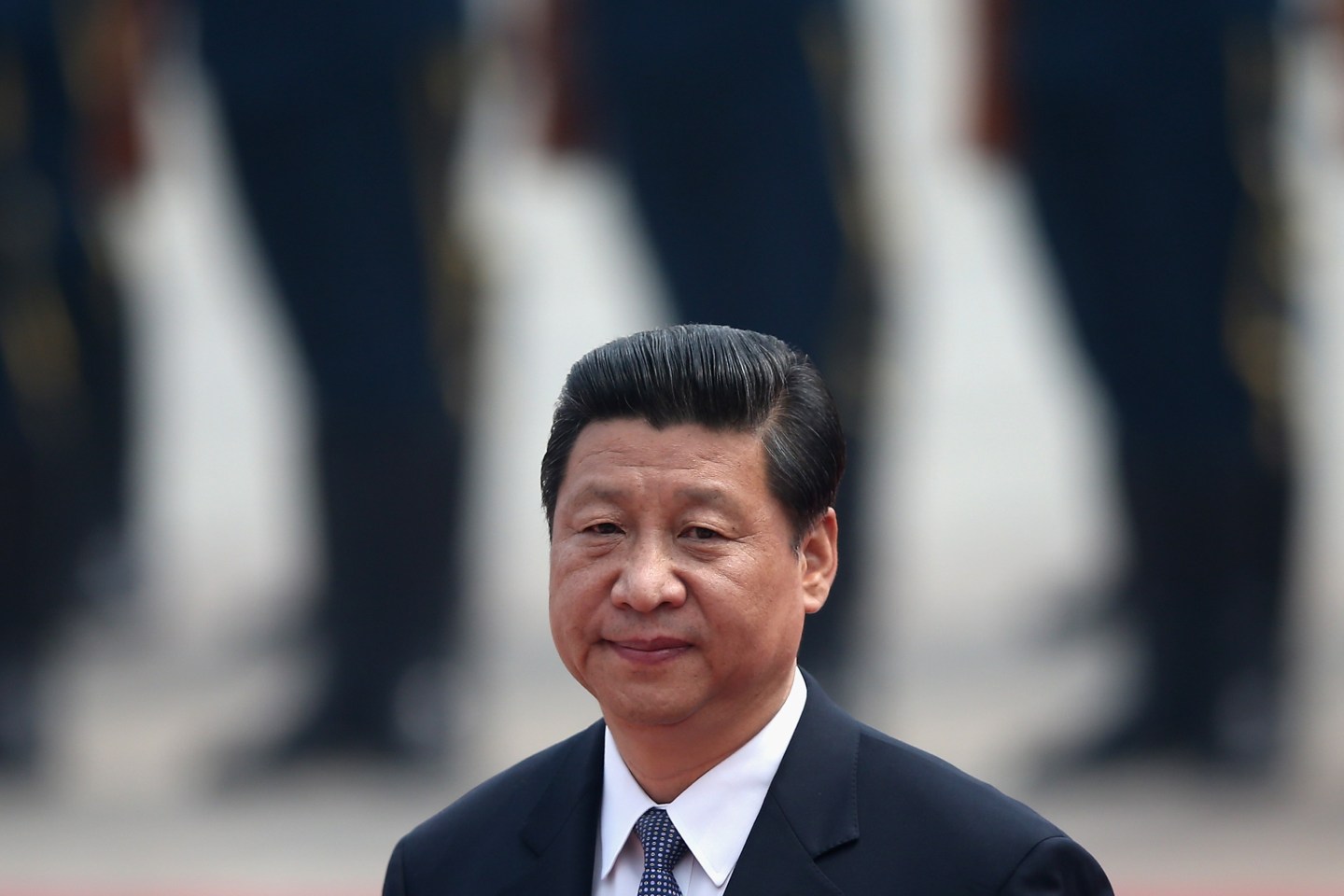 On April 5, China’s state media detailed the financial peccadilloes of an elderly ex-general who was once the most powerful man in the People’s Liberation Army (PLA). Guo Boxiong and his family are alleged to have extracted million of dollars in bribes from, among others, PLA officers desperate for promotion. The former general’s scalp is just one of hundreds of thousands collected in President Xi Jinping’s continuing crackdown on corruption.

The next day, another financial story involving members of China’s power elite broke. Months of forensic reporting conducted by the International Consortium of Investigative Journalists (ICIJ) had uncovered evidence that families of at least eight former or current members of the Chinese Politburo Standing Committee—the now seven-man clique that runs the country—had set up shadowy offshore companies that could be used to muddy the origins of their wealth. Among the Chinese individuals mentioned in the Panama Papers—thus called because they are based on leaked information from a law firm based in the Central American country—are the brother-in-law of President Xi; the daughter-in-law of propaganda czar Liu Yunshan; the daughter of former Premier Li Peng, who helped orchestrate the 1989 Tiananmen massacre; and Gu Kailai, the murderous ex-wife of a onetime Politburo high-flyer who now sits in jail, along with her husband.

Setting up offshore accounts and using tax havens like the British Virgin Islands does not equal wrongdoing. Millions of people have used such schemes legally. But at the very least those who rely on the offshore industry have moved assets abroad—and in some cases obscured the money trail. Given that President Xi is in the middle of an unprecedented anti-graft campaign, the existence of offshore entities owned by relatives of top Chinese officials hardly promotes a sense of financial transparency.

Furthermore, the fact that family members of some of China’s elite have accumulated so much wealth jars at a time when the Chinese government is promoting financial austerity and moral rectitude for members of the Chinese Communist Party. Late last year, Xi called for party cadres to monitor their family members’ excesses and set a good example through their own behavior. Yet nebulousness remains. How, for instance, was Xi able to pay for his own daughter’s education at Harvard when his official salary was lower than a year’s fees at the university? An explanation has never been made public. Instead, Xi’s government has detained activists who have called for asset disclosure for Chinese officials.

Chinese capital controls make it hard for citizens to move their money abroad—in general, each Chinese is only allowed to transfer $50,000 a year overseas. Yet with confidence in China’s economy waning—not to mention jitters about graft-busters ferreting out ill-gotten wealth—an estimated $1 trillion in Chinese investment flowed abroad last year. Yet more money is believed to have poured overseas without being recorded in official ledgers. Global real estate markets have sucked up Chinese cash, distorting local property prices. Chinese have also taken advantage of European and North American visa programs to move themselves abroad, as well.

Financial transfer networks, often based in Hong Kong, enable wealthy Chinese to get around the currency controls. In some cases, mules carry cash out of mainland China. In others, middlemen pass money between dozens of bank accounts to conceal the ultimate destination. The result of this Chinese capital flight is big business: nearly one-third of the offshore companies that currently do business with Mossack Fonseca, the Panamanian law firm whose 11 million documents were leaked, came from Hong Kong and China, according to the ICIJ.

The ICIJ reporting, which was based on an anonymous leak provided to German newspaper Süddeutsche Zeitung, has added ballast to the financial reporting conducted in recent years by Bloomberg and The New York Times on the fortunes accumulated by China’s political elite. This reporting, which detailed the wealth accumulated by Xi’s brother-in-law, among others, earned both media organizations stints on Beijing’s blacklist. Predictably, China-focused details of the Panama Papers were scrubbed from the Chinese Internet, which is controlled by the world’s most sophisticated and comprehensive censorship machinery.

Indeed, although whispers of a Xi family fortune might be currency among the odd Beijing taxi driver or political junkie, many details reported in the foreign press are not widely known in China. After all, this is a country where many young people have scant knowledge of the 1989 crackdown at Tiananmen, even if they do travel abroad and can access an unfettered Internet. After the Panama Papers were revealed earlier this week, The Global Times, a Chinese Communist Party-affiliated paper, speculated that a “powerful force” has masterminded the leak for “ideology-allied Western nations to strike a blow to non-Western political elites and key organizations.”

On a grassroots level, Xi maintains considerable public support, in part because of his anticorruption campaign. Qiao Mu, a communications professor in Beijing who was demoted from his job because of his outspokenness about politics, is critical of the way in which Xi has consolidated power and eliminated political rivals through his crackdown on graft. Yet even Qiao admits that members of his family are fans of the Chinese President, whose father was a communist revolutionary. “They love Xi Jinping,” he says. “They love their red emperor.”