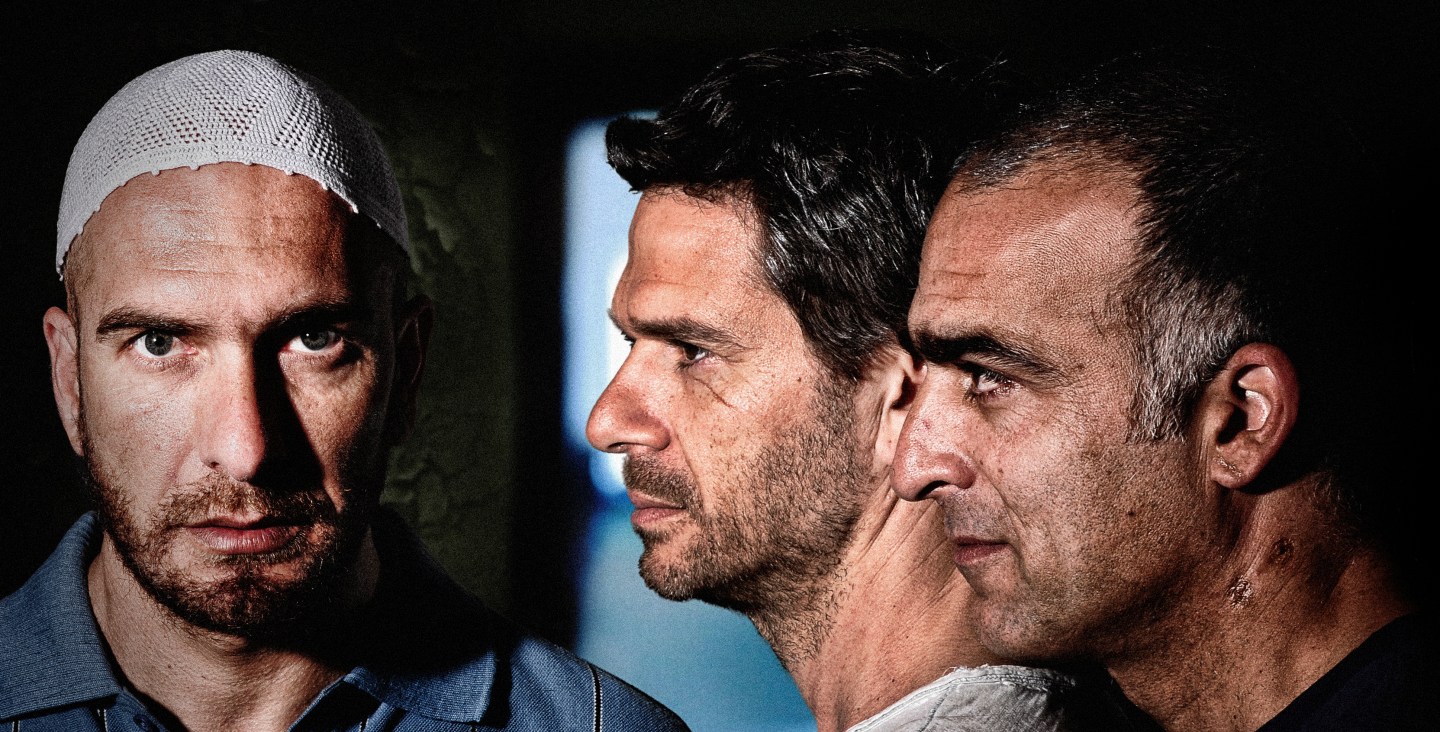 The media production and distribution company Keshet International did not even exist four years ago. Since then, its rise has been meteoric.

Last year, the company—a subsidiary of Israel-based Keshet Media Group—had six shows on TV in the U.S.—including Dig, Homeland, and Tyrant—and has sold programs in more than 50 territories. Today, it has shows playing on every continent except Antarctica.

This foothold is only set to grow with the opening of U.S.-based Keshet Studios, along with a co-production deal with Universal TV and a first look deal at NBC.

So, how did a TV production company with a staff of barely 50 people become a worldwide phenomenon within the first few years of existence?

Perhaps unsurprisingly, by giving viewers something they hadn’t seen before. Keshet Media Group CEO Avi Nir brought the show Hatufim to the U.S., where it would become Homeland, ushering in an era of increased openness to edgy foreign content.

“It all starts with a great idea first,” says Patrick Moran, executive vice president of ABC Studios. According to Moran, despite a barrage of competition from new media producers and broadcasters, the primary concern at studios and networks is still finding unique content, regardless of where it originates.

It also helped that Keshet International got started at a time of unprecedented need for programming, thanks to the proliferation of cable channels and new platforms like Netflix and Hulu. According to a study from FX Networks, there were 409 scripted shows on TV in 2015, up from 211 in 2009.

Still, with more outlets and shows comes more competition to stand out and attract audiences. Legacy players often accomplish this with big advertising campaigns and the use of well-tested concepts. But for an upstart Israeli studio, throwing money at problems was not an option.

“Our way to an audience was by being different,” says Nir. “We are not about cookie cutter shows.”

The mere premise of Keshet’s biggest hit, Hatufim, courted controversy in its home market. Any show on kidnapped soldiers and prisoner exchanges is almost guaranteed to stir up strife in Israel, a country with a history of bitter prisoner exchanges, not to mention the 2006 war against Hezbollah that was sparked, in part, by the group’s abduction of Israeli soldiers.

The company has also employed its unconventional philosophy in developing talent.

“People are very slow to provide financial backing to writers. What Avi and Keshet have done is to really find lot of voices that had not been heard prior and gave them the money and room to grow,” says Bert Salke, president of Fox 21 Television Studios, which produces the Keshet shows Homeland and Tyrant.

Keshet International’s growth took off when Nir decided to build on his early forays into the U.S. in order to move Keshet Media Group away from its reliance on the small Israeli market. “They need their formats to travel,” says WME (William Morris Endeavor) head of television Rick Rosen, the agent who represents Keshet.

So Nir went to London to sell media executive Alon Shtruzman on the idea of starting a company to develop, shop, produce, and distribute shows around the world.

As COO of the streaming service Playcast and formerly vice president of content at the Israeli cable company HOT, Shtruzman understood the technical changes roiling the media industry and had programmed hundreds of hours of television. At HOT, Shtruzman had greenlit In Treatment, a daily show created by Hagai Levi, Keshet’s former head of drama, that was one of the first shows to be “binge watched,” giving Shtruzman experience in non-linear programming before the term “binge watching” existed.

Shtruzman jumped at the opportunity.

The process of finding people to build Keshet Studios in the U.S. took Shtruzman two years. One of those he hired—as president of scripted content—was Peter Traugott, who has produced and overseen shows such as The Simpsons, COPS, and Just Shoot Me.

“If you look at the head count at Keshet International versus other international companies, it has been a very scrappy, bootstrap company,” says Traugott.

Despite being smaller than its competitors, Keshet was one of the first companies to enter both the Chinese and Korean markets with locally produced TV shows. It has also struck co-development and co-production deals with local players across Latin America, the U.K., and Europe.

But it is in the U.S. market that Keshet International has had the most impact, becoming an influential part in the expansion of at least one major U.S. television studio in the process.

“In the last six years, we went from a studio with one or two shows on the air, and now we are one of the leading cable studios. Keshet has a lot to do with that,” says Fox 21 Television Studios president Bert Salke, who describes Homeland as the most successful show in his studio’s history.

Still, not every Keshet show has been a hit. Allegiance, the company’s American adaptation of the Israeli spy drama The Gordin Cell, was cancelled by NBC in 2015 after five poorly rated episodes. And Rising Star, Keshet’s 2014 foray into the talent show genre—a shopworn format at the time—did not go as planned.

Keshet jazzed up the concept with new technology from app startup Screenz that allowed audience members to vote on contestants in real time, and the show quickly sold internationally when it was unveiled. But it was cancelled just as quickly due to poor ratings in several key markets, including the U.S.

“I think the show was at the point where the whole genre was wearing out,” Nir admits today.

Considering Keshet’s missteps and short track record, some in the industry are not convinced that the young company can be more than a small player.

“Keshet has a stable of proven writers and producers who have created hits in the past,” one senior level studio executive told Fortune, noting that the company has seen success “on a small scale.”

Still, the failures of Rising Star and Allegiance do not seem to have crippled the market for Keshet shows. Today, the company has 20 shows currently in development in the U.S. Shtruzman says that Keshet’s main push in the future will be to gain more control of its content abroad, mainly by continuing to enter into co-production and production deals with deficit financing (as opposed to less risky but less lucrative licensing deals) as well as content distribution.

“We develop, produce, distribute; we control the value chain of our shows. I think it’s the only way to build a significant business,” says Shtruzman.

For now, though many in the industry say that the current pace of production is unsustainable, there seems to be consensus that the need for content will continue to be strong, even if it is not clear where that content will live or how it will be paid for.

“Right now we are in the middle of so much content being produced, and I think we will start to see that constrict a bit,” says Patrick Moran of ABC Studios. “But ultimately I still think good material will trump everything else.”

Editor’s Note: An earlier version of this article incorrectly stated that Keshet had developed In Treatment and brought it to the U.S.