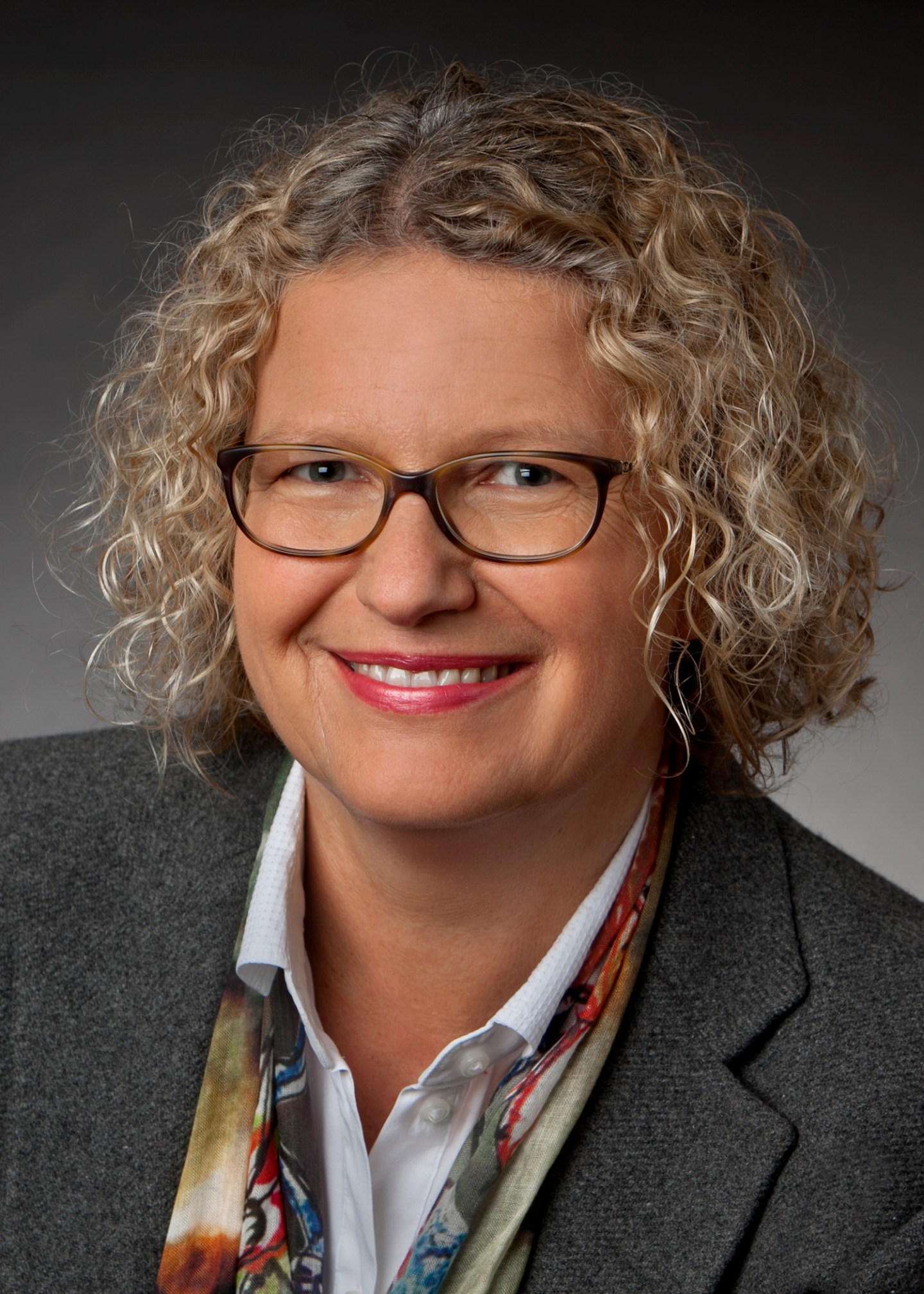 In 2009, Tina Büchner da Costa was one of 1,500 women and 8,500 men who applied to be a part of the European Space Agency’s (ESA) latest astronaut class. It was the first time in 17 years that the ESA had put out an open call to recruit astronauts. Back then da Costa, now 37, was just starting to get serious about space travel. Inspired by movies like Top Gun and Apollo 13, as well as a high school astronomy class in her Southern German hometown, she began studying aerospace engineering and dreamed of the chance to see the Earth from space.

When she wasn’t selected, da Costa believed that she had lost her chance forever—until Claudia Kessler came along. In March of this year, Kessler launched a project called “Astronautin” to recruit and train Germany’s first female astronaut. So far all 11 of the country’s astronauts have been men, but Kessler is on a mission to bring gender balance to outer space.

Kessler is the CEO of HE Space (named after a company founder, not the male pronoun), a recruiting company focused on the space sector. After watching the first moon landing on television, she too had wanted to become an astronaut. But Kessler was still in university during the ESA’s open call in 1992 and then above the age cutoff during the last round. She knew that it would be at least another decade before the space agency next put out the call for potential astronauts.

“I decided to take matters into my hand,” says Kessler. If all goes according to her plan, Germany’s first female astronaut will be on her way to the International Space Station (ISS) in 2020 to conduct a week of experiments. Because it’s a private initiative, Kessler still needs to raise $30 million to buy a commercial mission to the ISS, which she hopes to do through sponsors and crowdfunding.

So far more than 50 German women, including da Costa, have applied to the project and Kessler expects more than a 100 applicants by the deadline at the end of April. Kessler plans to select 20 women from the applicant pool and put them through a battery of psychological and medical tests. In October she will choose two finalists who will go through complete astronaut training and one for the ISS mission.

Gender parity in space still has a long way to go, but Germany lags decades behind its international counterparts. Of the about 550 astronauts and cosmonauts who have traveled to space, 58 have been women, according to the National Aeronautics and Space Administration (NASA). While Soviet cosmonaut Valentina Tereshkova was the first woman to go to space in 1963, since then most female astronauts have been American. In 2013, 30 years after Sally Ride became the first American woman in space, NASA announced that its most recent astronaut class had, for the first time, an equal number of men and women.

Whatever obstacles women face in terms of being taken seriously in corporate boardrooms on Earth are magnified in space. The cowboy-like quality of early space travel meant that women had to fight for decades just to prove that they even belonged in an astronaut corp.

When NASA announced its first astronaut class, the Mercury 7, in 1959, women weren’t even considered. In 1962 a reporter asked Wernher von Braun, an ex-Nazi and former SS officer who became the director of NASA’s Marshall Space Flight Center, about the possibility of women in the space. His reply: “Well, all I can say is that the male astronauts are all for it. And as my friend Bob Gilruth says, we’re reserving 110 pounds of payload for recreational equipment.”

Much like Kessler’s Astronautin program, Americas first female astronauts were also part of a private initiative, later known as the Mercury 13. William Randolph Lovelace II, a researcher who had developed tests for male astronauts, wanted to test whether women could endure the same challenges. In 1960, his medical foundation recruited and tested 13 female astronaut candidates. Even though the women passed the same tests as their male counterparts, NASA didn’t officially support the program and the women never made it to space. It took another decade before the United States began seriously considering female astronauts for space travel.

These days many in the aerospace industry have come full circle, seeing women as a vital part of future space exploration. While astronauts are always the most visible part of the space program, it’s important to employ women throughout the industry, said Frank de Winne, head of the European Astronaut Centre Department at ESA. “As an organization we do things that haven’t been done before and we need to be innovative,” said de Winne, a Belgian astronaut who has completed two space flights. “Women very often bring a different perspective.” He often quips that if it was a man who was first on the moon, a woman should be first on Mars.

In reality, a mix of practical and cultural factors complicate efforts to put more women into space. Most countries are investing less in space travel, flying fewer missions and recruiting fewer astronauts, shrinking opportunities overall. De Winne also points to a lack of women with the correct academic background—though that seems unsubstantiated, at least in Germany, where women and men study science in equal numbers, according to the Federal Ministry of Education and Research.

Da Costa, who works as a test manager at Airbus for the Ariana 6 launch vehicle, believes that the Germany aerospace industry still has a long way to go in terms of accommodating working women—a complaint echoed in many fields. She notes that German school and nursery hours, as well as the cultural stigma against working mothers, make it challenging for moms to devote themselves to time-consuming careers—astronaut included.

Kessler is more uncomfortable talking about gender discrimination in the industry, calling such complaints “old fashioned.” Instead she prefers to say that women hold back their own careers by selling themselves short and being too fearful to reach out for opportunities.

In addition to all the physical and mental requirements of becoming as astronaut, “you have to be brave and have a desire for adventure,” said Kessler. “In theory women are just as good as men.” She hopes her program will put theory to the test and provide a female role model to other German women considering space careers.

As de Winne points out the stakes of achieving gender parity in space travel are high: “It’s not just men, but humanity that will go to Mars.”