Sports Authority Just Got Some Good News After Going Bankrupt 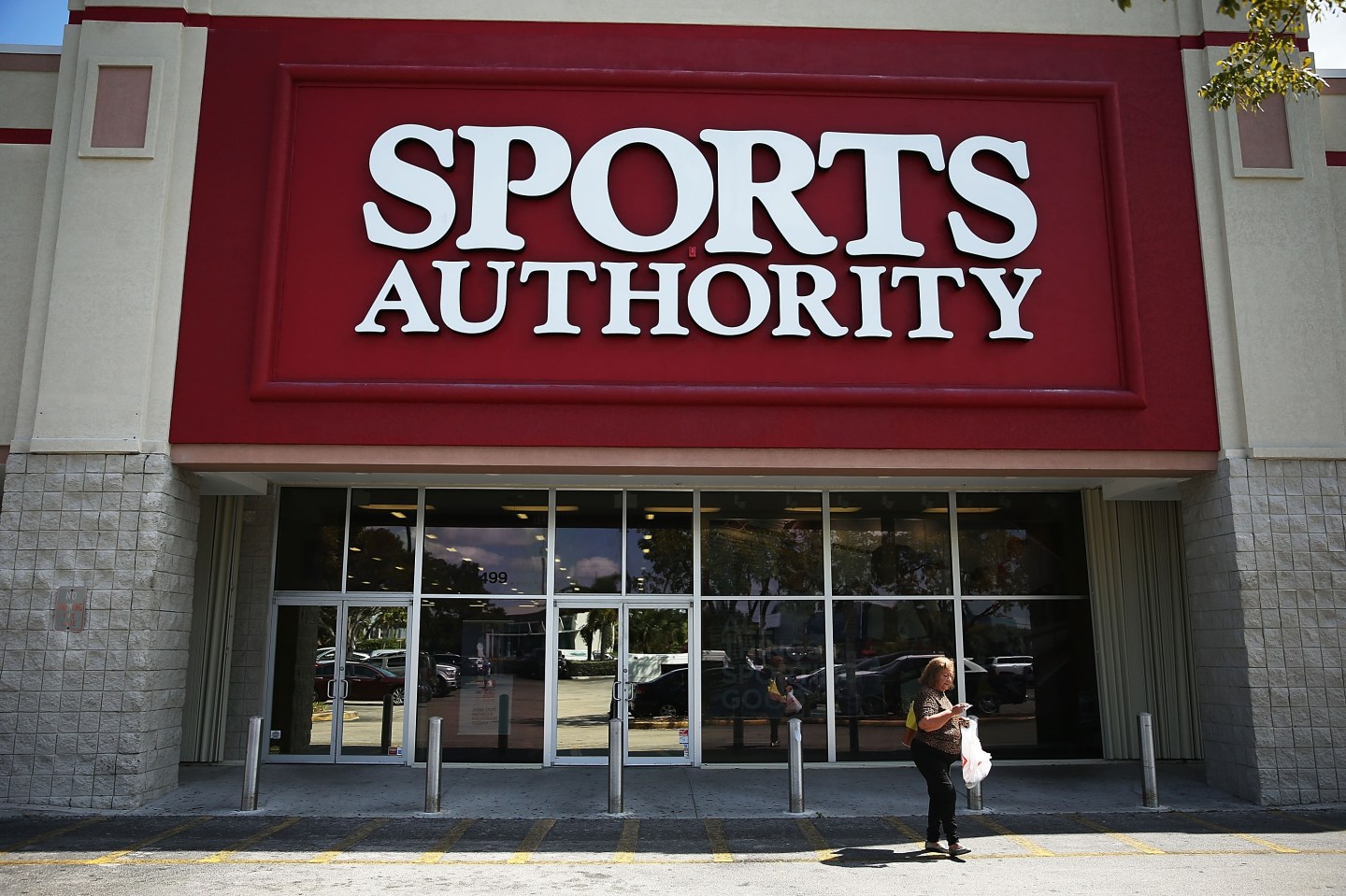 MIAMI, FL - MARCH 02: A Sports Authority store is seen as the company files for Chapter 11 bankrupty on March 2, 2016 in Miami, Florida. The chain of stores owned by private equity firm Leonard Green & Partners will seek to sell or close about 140 stores. (Photo by Joe Raedle/Getty Images)
Photograph by Joe Raedle—Getty Images

Embattled retailer Sports Authority has finally received a bit of good news: it looks to have settled a dispute with consignment suppliers that could resolve around 160 lawsuits.

The suits centered around $85 million-worth of winter gear currently being sold at the sporting goods retailer’s stores, and suppliers who had sold these products on consignment wanted them back in the wake of Sport Authority’s Chapter 11 bankruptcy filing in March.

Now, if the settlement is approved by Judge Mary Walrath of the U.S. Bankruptcy Court in Delaware, Sports Authority will be able to sell this gear throughout the bankruptcy proceedings, according to the Wall Street Journal.

The retailer saw that as crucial to business, and especially after it had already shuttered 140 stores as a part of its financial restructuring. Once suppliers threatened to pull products off shelves, Sports Authority sued more than 160 of them to prevent that from happening, with attorneys saying that the end of consignment goods sales “would be devastating to the business,” reported the Journal.

However, the drama isn’t over with Sports Authority, a company that has been saddled with debt ever since a $1.3 billion leveraged buyout a decade ago. Judge Walrath still has to rule whether the retailer can tap into more of its $595 million bankruptcy loan, and the company still needs to find buyers of its soon-to-be-closed stores as it battles for survival against a plethora of competitors from Dick’s Sporting Goods (DKS) to Amazon (AMZN).