Here’s How Much Different Types of Doctors Are Paid 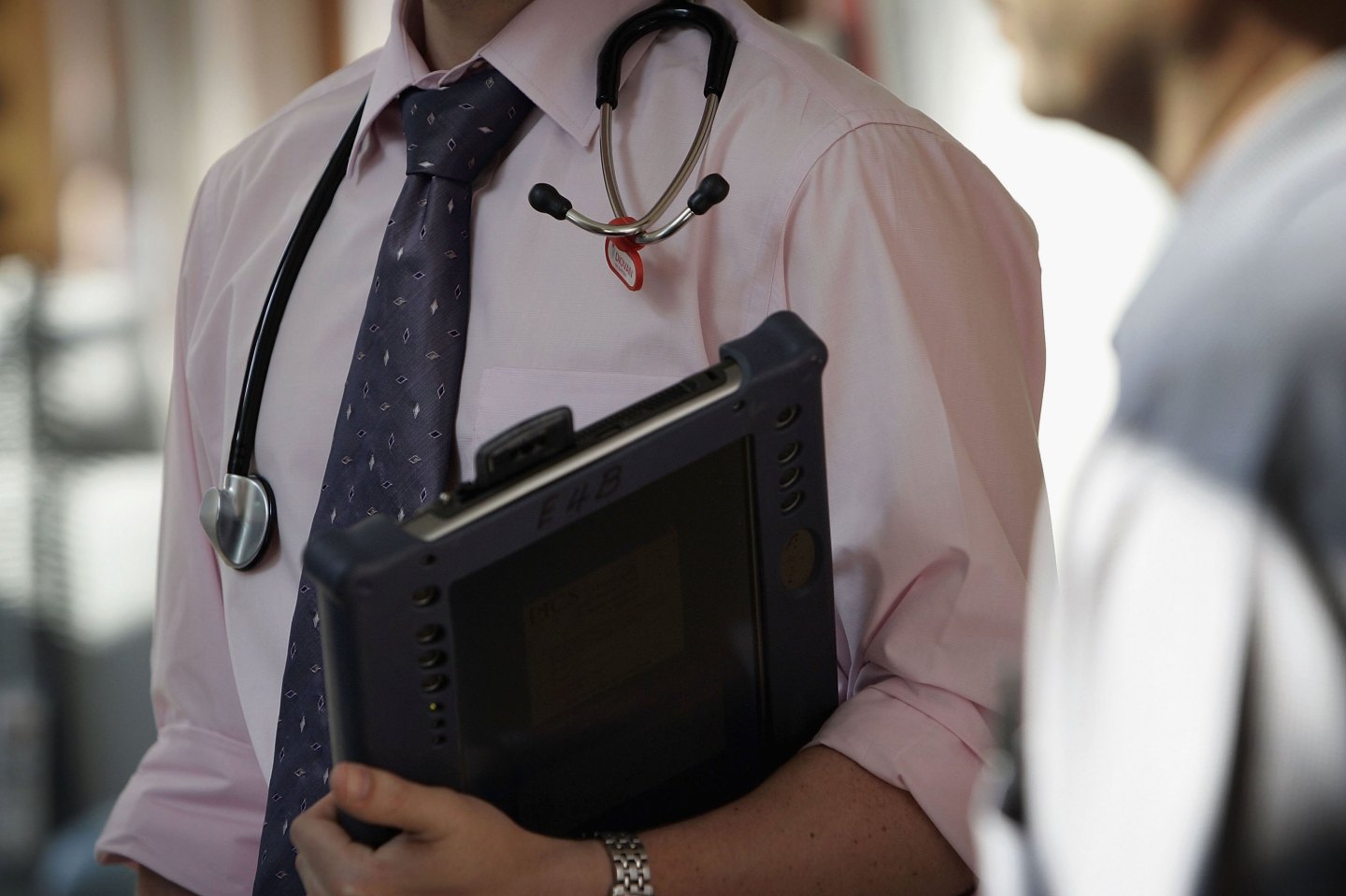 Doctors are among the highest paid professionals in the U.S., beating out lawyers, software developers, and finance managers in one recent analysis. Though, there’s many different types of doctors—from orthopedic surgeons to urologists—and total pay differs greatly depending on the specialty.

So, which specialties are demanding the highest pay rates these days?

Orthopedists top the list with annual average compensation of $443,000, taking into account salary, bonus, and profit-sharing contributions, according to Medscape’s 2016 physician compensation report. Cardiologists and dermatologists come in second and third for earnings, logging annual compensation totaling $410,000 and $381,000, respectively.

The lowest earning doctors were pediatricians, which brought in about $204,000 annually.

Medscape collected the salary data across more than 19,000 physicians across 26 specialties in the U.S. in order to analyze current pay trends and doctor satisfaction.

Physicians spend years training, developing specialized skills that demand the higher pay rate. That higher pay rate doesn’t always correspond to the hours and years of training required. Some doctors, like neurosurgeons, will spend an upwards of six to eight years in residency before they ever take home that fat paycheck. While others, like plastic surgeons, will spend five to six years in residency.

The degree of training required for each specialty doesn’t necessarily align with total compensation. Even within highly-paid specialties, there’s a wide range among individual doctors, notes Medscape.

“Within these specialties there is likely to be a wide range of earnings, as both orthopedics and cardiology include surgical subspecialists, who tend to make significantly more than their generalist counterparts,” said Medscape.

Here’s the full run down of the top paid doctors.

Beyond money, doctors also listed a number of reasons they’re satisfied with their jobs. Nearly 34% said that gratitude from patients is the most reward part of their job, while another 32% said it was finding answers to tough diagnoses. About 12% said the most rewarding part was knowing that they are making the world a better place.

“Despite complaints over red tape, work requirements, and changes in the healthcare field, a full 98% of respondents found gratification in being a physician and treating patients,” said Medscape.

In the end, it’s not just about the money, it seems. At least 64% of doctors polled said they would choose medicine as a career if they had to do it all over.