The Best and Worst Airlines of the Year 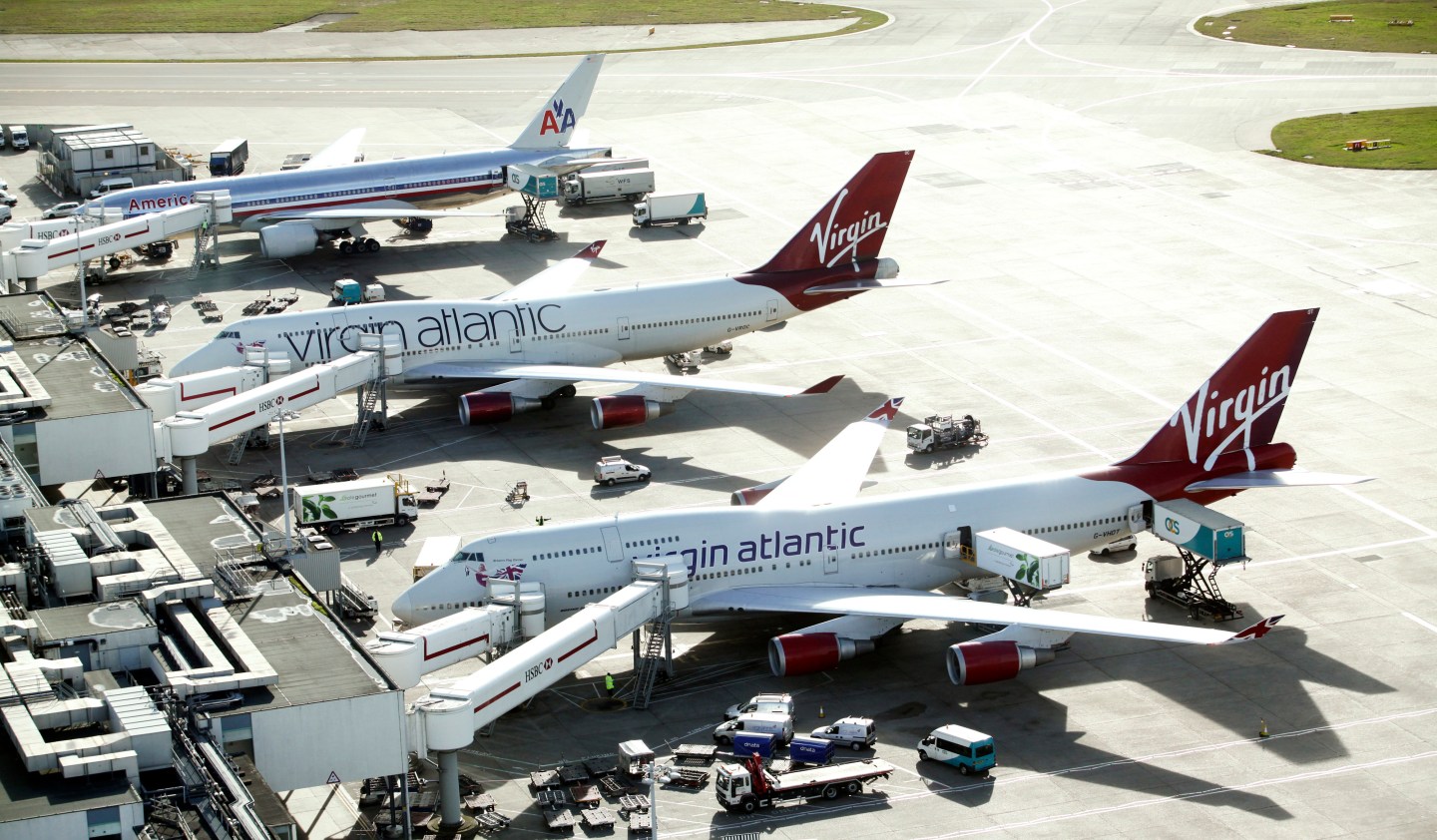 Two Boeing Co. 747 aircraft, operated by Virgin Atlantic, stand on the tarmac at Terminal 3 of Heathrow airport in London, U.K., on Friday, Nov. 2, 2012. Heathrow is Europe's No. 1 air hub, attracting 69.4 million passengers in 2011, while London Gatwick is the world's busiest single-runway airport, both are running close to capacity. Photographer: Chris Ratcliffe/Bloomberg via Getty Images
Photograph by Chris Ratcliffe — Bloomberg via Getty Images

Virgin America is America’s best airline again. For how long is anybody’s guess.

The airline captured top honors for the fourth year in a row in the closely-watched Airline Quality Rating, the industry’s annual report card. It was followed by JetBlue Airways (JBLU) and Delta Air Lines (DAL).

But it’s a bittersweet win for Virgin. The announcement coincides with today’s news that Alaska Airlines will acquire Virgin America for $2.6 billion. It remains to be seen what will happen to Virgin’s brand and legendary service culture. Even Richard Branson, the founder of Virgin Atlantic, lamented the move. “There was sadly nothing I could do to stop it,” he wrote.

Overall industry performance improved slightly after a down year in 2014, according to the researchers from Wichita State University and Embry-Riddle Aeronautical University. Six of 13 U.S. airlines evaluated improved in 2015 while six declined. Spirit, which is new to the list, came in dead last.

This year’s results suggest smaller airlines have upped their game when it comes to customer satisfaction while large, dominant carriers feel no need to prioritize their service because of their commanding market share.

Delta, Alaska and Southwest held steady for the year. United edged up one notch but American tumbled three places. American is the world’s largest airline and United is the third-largest carrier in the United States. In other words, while several smaller carriers actively vied for top customer service honors, the bigger players didn’t really bother to show up for the competition.

Rounding out the bottom were regional carriers and discount airline Frontier and Spirit, which draw more than their fair share of complaints because of their fees and “take-it-or-leave-it” service culture.

The researchers culled Department of Transportation data to generate a helpful list of the best and worst airlines. Some highlights:

Alaska’s acquisition of Virgin makes the Seattle-based carrier the standard-bearer for excellent customer service. Alaska is ranked relatively highly, coming in second in Fortune’s “best in business travel” list last year. But a merger reduces competition and makes it easier for an airline to compete for the title of “best of the worst” among domestic carriers. Already, the industry is engaged in a ruthless game of cutting fares, reducing service and rebuilding its business model based on fees. So, in order to retain its top ranking, Alaska now must do little more than ensure it is not as bad as the other airlines, who are busy racing to the bottom.