Fed Minutes, Wisconsin Primaries, and Baseball—5 Things to Watch for the Week Ahead 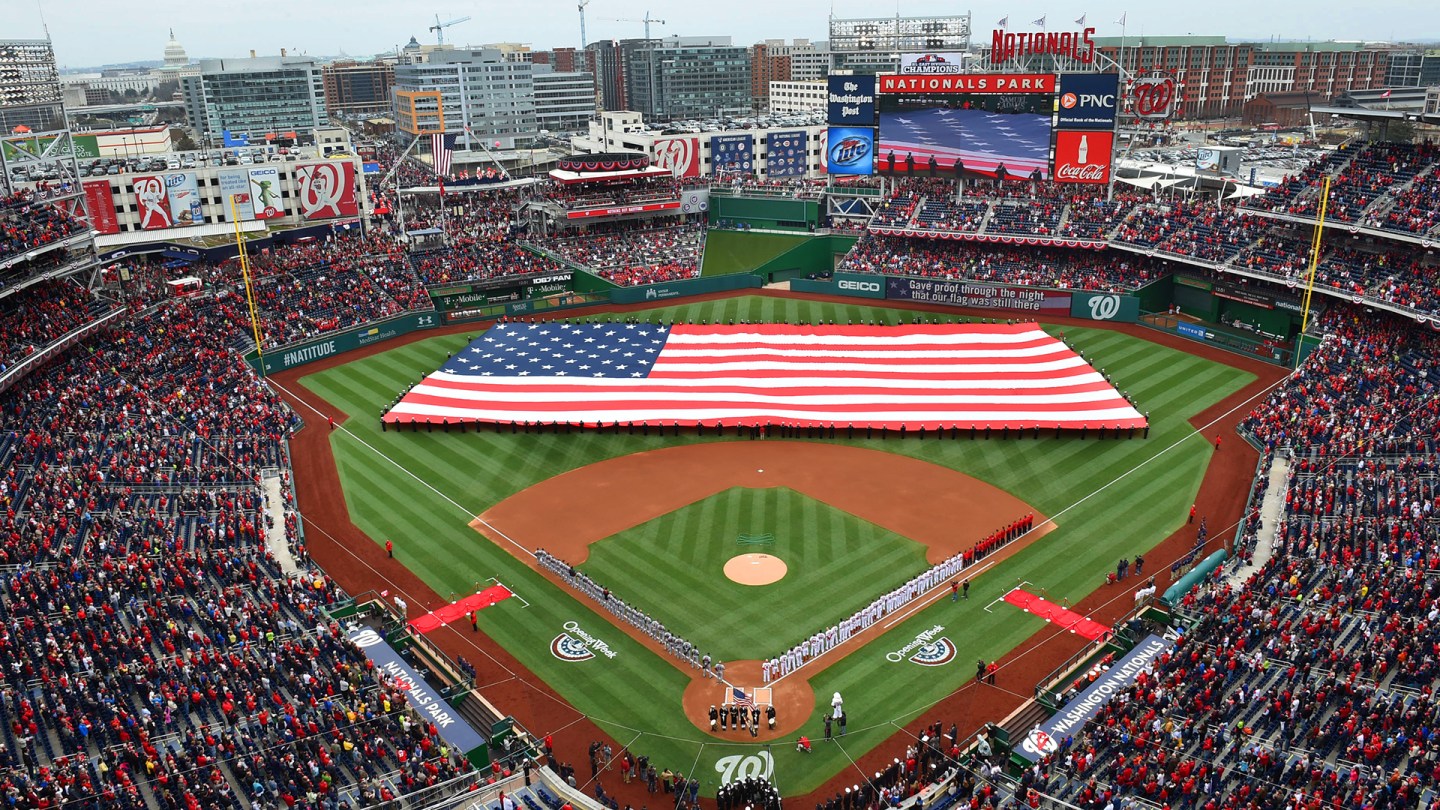 This week brings a wide range of data on the state of the U.S. economy, while investors will also have multiple opportunities to try to gain further insight into the thinking of Fed officials on future interest rate decisions. Also, this week’s corporate earnings include a quarterly report from the nation’s largest drugstore operator. Meanwhile, the next presidential primaries take place in Wisconsin and a slew of major sporting events will occur throughout the week.

On Wednesday, the Federal Reserve will release the minutes from its mid-March meeting, where the U.S. central bank opted to leave interest rates unchanged while hinting that future hikes could come later this year. Investors will keep an eye out for any language in the minutes that could shed some light on when the next hike could come to fruition. Meanwhile, a day later in New York, Fed chair Janet Yellen will participate in a discussion with three of her predecessors (Ben Bernanke, Alan Greenspan, and Paul Volcker), marking the first time the four have gathered together to speak in public.

Any further hints from the Fed on impending rate hikes could move the stock market this week, but investors will also have plenty of new economic data to parse through this week. On Tuesday, the Commerce Department is expected to report that the U.S. trade deficit widened to $46.2 billion, from $45.7 billion, in January. Meanwhile, new information on durable goods, service-sector sentiment, and wholesale inventories will also come in this week to give investors a better look at the state of the economy. That’s after U.S. stocks rebounded last week with strong gains following a short week (due to the Good Friday holiday) that ended a five-week winning streak. Both the Dow Jones Industrial Average and the S&P 500 climbed more than 1.5% last week, while the tech-heavy Nasdaq composite jumped by nearly 3%.

Wisconsin’s voters will be the latest to submit their ballots for Democratic and Republican primary candidates, on Tuesday. On the Democratic side, Bernie Sanders is just ahead of party frontrunner Hillary Clinton in the state, though both candidates seem to be looking ahead to a showdown in New York, which is somewhat of a home turf for each of them. Meanwhile, GOP leader Donald Trump has seen his lead in Wisconsin evaporate, giving way to Ted Cruz, as Trump has clashed with Republican leaders in the state such as former presidential candidate Gov. Scott Walker and Speaker of the House Paul Ryan (a Wisconsin congressman).

On Tuesday, drugstore chain operator Walgreens Boots Alliance (WBA) will release second-quarter financial results that are expected to show sales that fall short of Wall Street’s expectations. Investors will likely be more interested in hearing about Walgreens’ progress in obtaining regulatory approval for its planned $9.4 billion purchase of smaller rival Rite Aid (RAD)—a deal that would combine the largest and third-largest drugstore chains in the U.S., raising concerns over the size of the combined company’s market share. On Wednesday, agricultural and chemicals company Monsanto (MON) is reports second-quarter figures that were likely hurt by the strong U.S. dollar as well as industry-wide price cutting on seeds. Meanwhile, strong demand for Mexican beers likely helped boost fourth-quarter sales for alcoholic beverages company Constellation Brands (STZ), which reports its quarterly earnings on Wednesday.

This week is packed with major sporting events, starting with the first official games of Major League Baseball’s 2016 season on Sunday and Monday. Then, on Monday night, the final two teams left from the March Madness fray will play for the NCAA men’s college basketball championship. The women’s championship will be decided on Tuesday. Meanwhile, Thursday marks the beginning of one of golf’s major championships as the 80th Masters Tournament gets underway in Augusta, Georgia. Both the Masters and March Madness are among the most popular annual events with sports bettors, with an estimated $9.2 billion collectively bet on this year’s college playoff games.