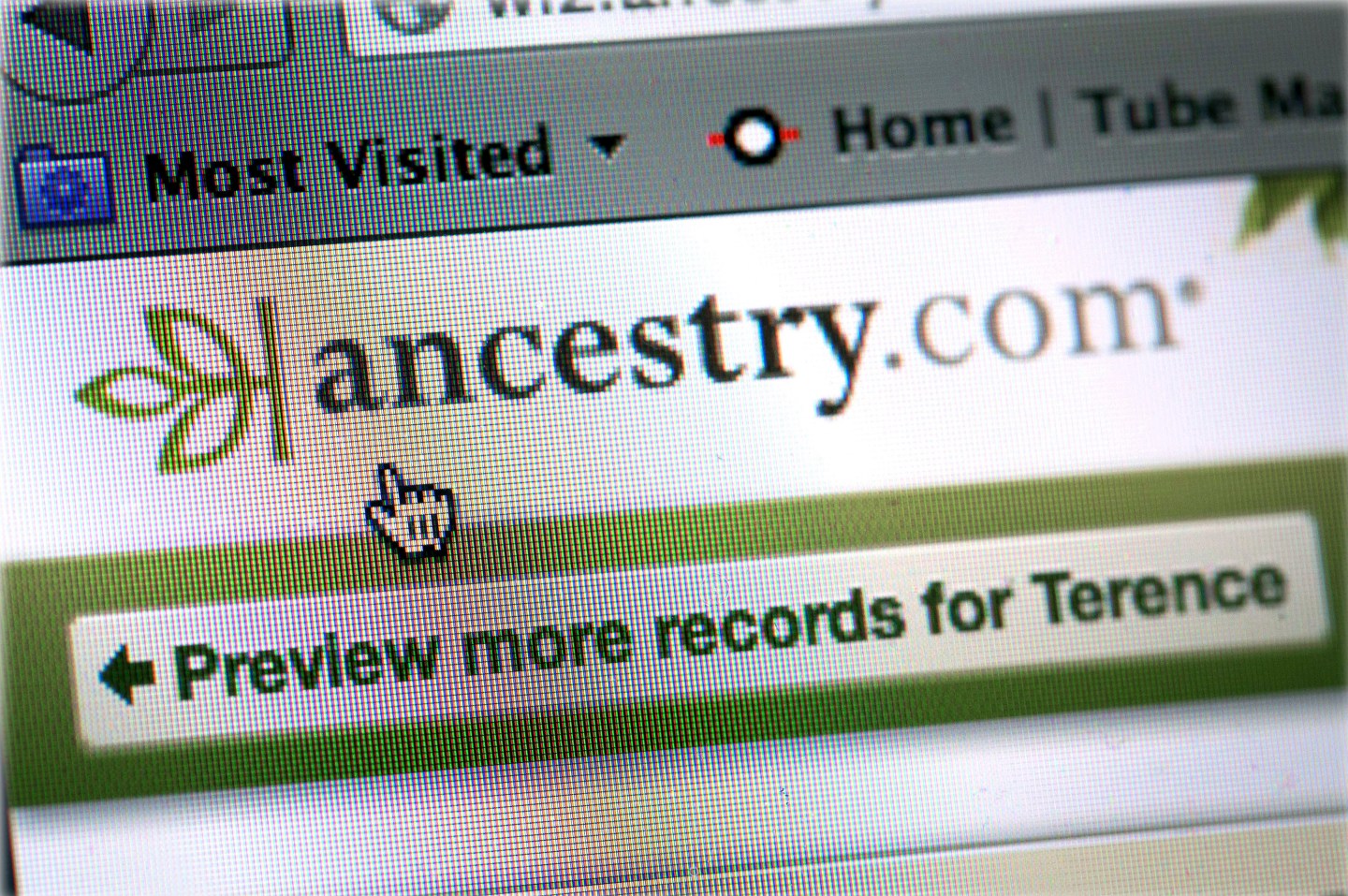 A page from the Ancestry.com Inc. website is displayed on an Apple Inc. iPad in this arranged photograph in London, U.K., on Monday, Oct. 22, 2012. Permira Advisers LLP agreed to buy Ancestry.com Inc. in a transaction valued at about $1.6 billion, gaining the world's largest family-history website. Photographer: Jason Alden/Bloomberg via Getty Images
Jason Alden — Bloomberg via Getty Images

Private equity firm Silver Lake and Singaporean sovereign wealth fund GIC have agreed to acquire equal minority stakes in Ancestry.com, in a deal that values the genealogy website at $2.6 billion.

This is a significant valuation increase over the $1.6 billion that it cost two other private equity firms ― Permira and Spectrum Equity Investors ― and GIC to take Provo, Utah-based Ancestry.com private in late 2012. Both Permira and Spectrum are selling stock as part of this new transaction, although they will maintain a majority equity position alongside GIC.

“Ancestry’s rapidly expanding consumer DNA testing service has powerful network effects and widespread consumer appeal. Ancestry has an exciting future, and we look forward to working alongside management as the company executes on its next phase of development,” said Stephen Evans, a managing director with Silver Lake, in a prepared statement.