The Honeymoon Is Over for Oculus Rift 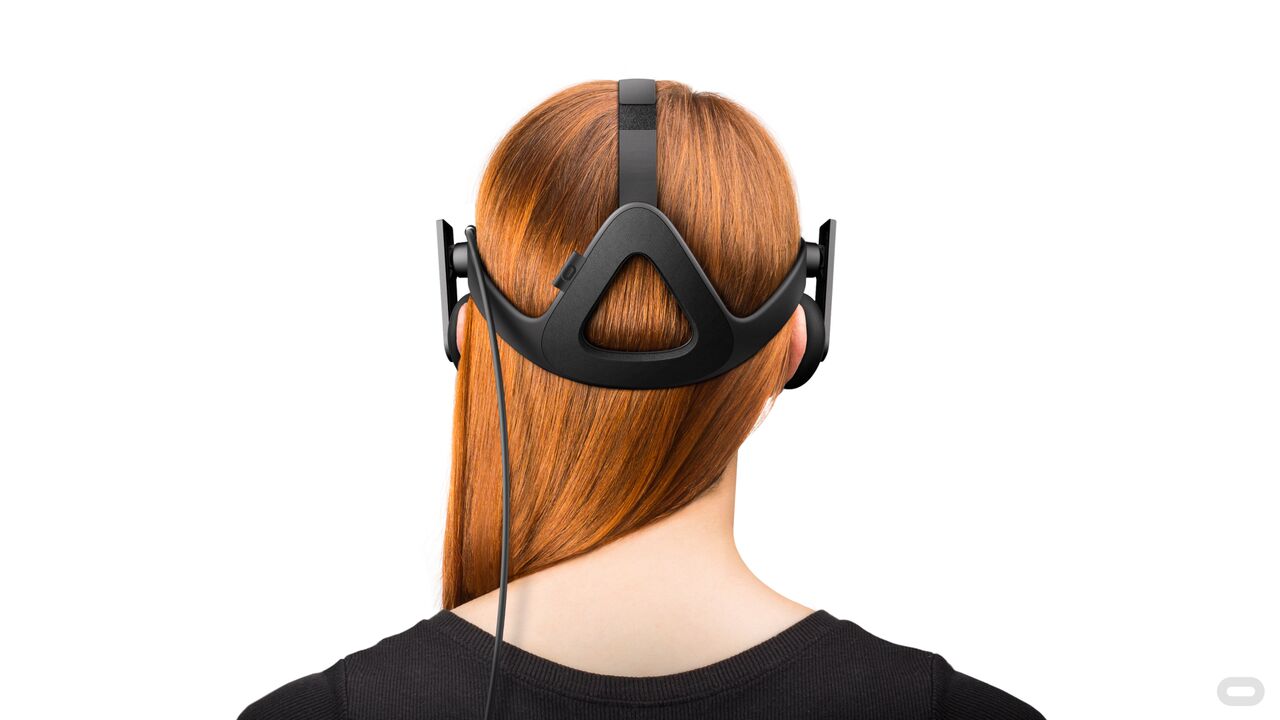 There are plenty of people excited about the Oculus Rift, but the hardware maker is already facing a growing backlash from customers who pre-ordered the device and, at this point, have no idea when they’ll get their hands on one.

Worse still, they complain, inquiries to the company are largely being ignored.

“I was so excited for this week, and Oculus just took a big [expletive deleted] on that,” wrote one frustrated user on Reddit. “I thought this week would be filled with a million unboxing videos and everyone talking about their awesome experiences. Instead we get this. The store opens when almost no one has a Rift, developers must be wondering why no one is buying their games, and now everyone is just angry or frustrated. All I want is communication from Oculus.”

Oculus did not immediately reply to requests for comment.

But the day before the Rift’s official launch, co-founder and CEO Palmer Luckey promised at the time units would start arriving for Kickstarter backers on Monday followed by customers who pre-ordered later would receive units by mid-week, likely Wednesday. That was quickly followed by a tweet asking buyers to “stay tuned for future updates”.

Stay tuned for future updates, I will give them as soon as possible – this particular update was set in stone just hours ago!

On Twitter, there have been no updates from Luckey, other than a repost of the above Tweet on Thursday. But Luckey has dropped by the Oculus subreddit occasionally throughout the week to address some of the complaints of the Rift’s hard core fan base about the company’s general radio silence.

“Don’t shunt blame to other people, this is my call,” Luckey wrote. “I am not going to wax poetic about this, since I have done so in the past, but bottom-line: I won’t give in-depth updates on any situation without knowing it is solid, true, and finalized. Until I can do so, the best I can do is remind people that I will get them information as quickly as I can. On the rare occasions when things still change, even when they change for reasons out of my control, I get crucified anyway. Sometimes that means updates have to wait until things get locked down, and sometimes that means waiting a little longer to give everyone good info.”

While no one knows exactly what’s causing the delays in shipping Rift units, there are some common themes in the complaints. Many buyers whose pre-orders entailed a March delivery insist they have not only not received their Rifts, but they haven’t yet seen the charges show up on their credit cards or received an email saying the order is processing.

That could be a problem with the payment provider or a last minute manufacturing issue. Oculus owner Facebook (FB) has never made a mass-market physical product before, which is possibly why units are in such short supply at launch—or it could be something else entirely.

Community unrest isn’t the only of Oculus’ problems. Critics were decidedly mixed on the Rift in early reviews. Tech publications gave it a fairly enthusiastic welcome. But mass market media outlets, like the Wall Street Journal, bluntly assessed that the Rift “isn’t ready for the mainstream.”