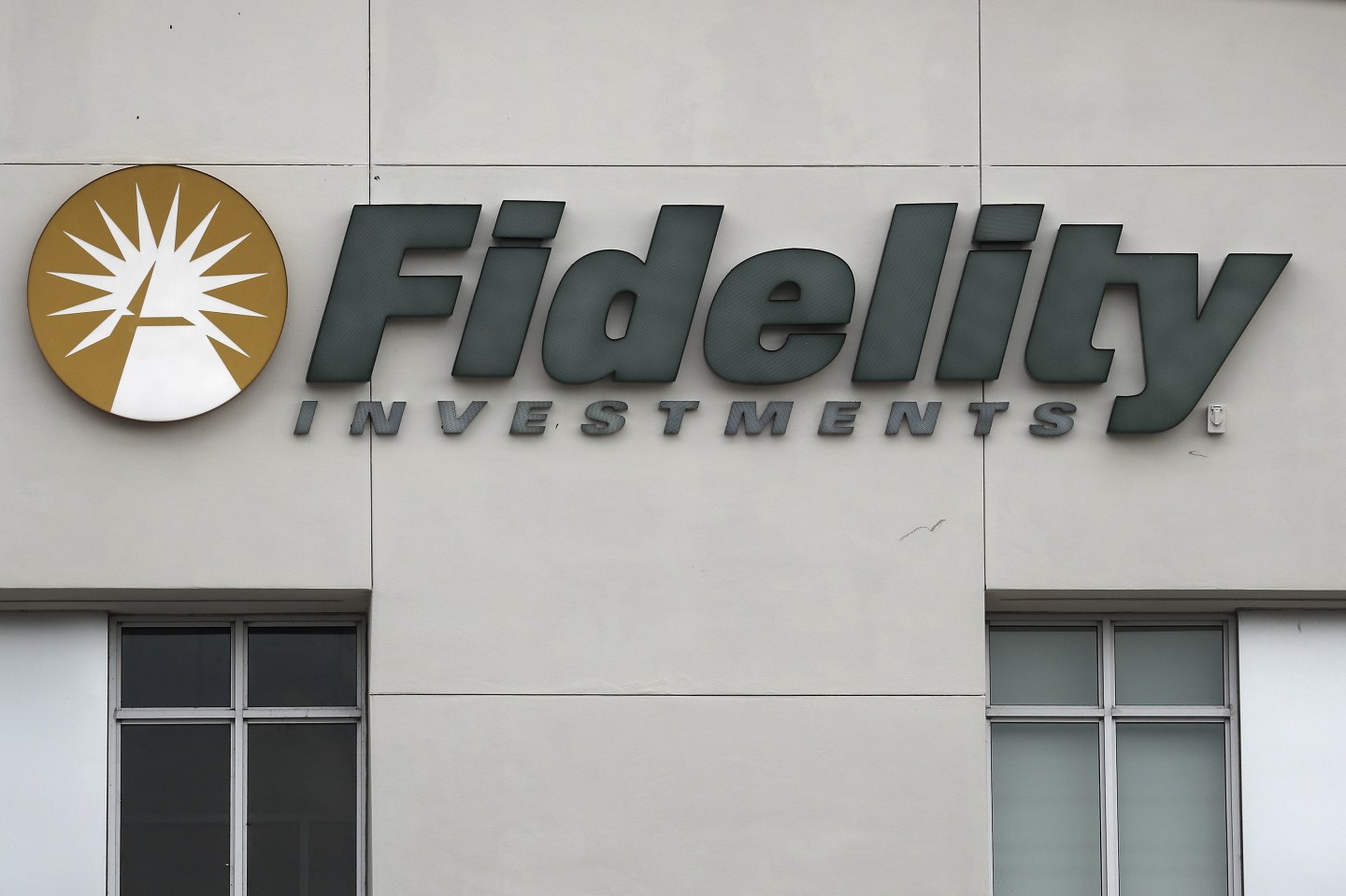 Please don’t shoot the messenger, but…I’m beginning to question the value of some messages I’ve delivered.

At the end of each month, we at Fortune (and plenty of other business news outlets) have written about monthly mutual fund reports published by Fidelity Investments, which include carrying values on the dozens of privately-held companies in which Fidelity holds stock. The idea is that Fidelity is giving us a peek into the opaque world of what “unicorn” companies like Dropbox and Snapchat are really worth. Not quite in real-time, but much more current than referring to the last round of venture capital financing.

This time around we learned that Fidelity lowered the value of most of its private company holdings between January 29 and February 29, even though the NASDAQ composite rose modestly over that same period. Thus bad headlines for companies that were cut particularly deep, such as Dropbox, Cloudera, and Zenefits.

The trouble, however, is that we have almost no idea how Fidelity is actually valuing any of these companies. Yes, the Boston-based mutual fund giant does say that its marks are determined by a fair value committee that is not influenced by its mutual fund managers. After that, however, it’s a super secret recipe that is not to be shared with us reporters (let alone with mutual fund clients who actually, you know, have money tied up in these companies).

Is Fidelity using a bucket of public market comps to value each privately-held company? Probably, although it’s not terribly appropriate to judge a high-growth (and immature) tech startup against a group of slower (but more proven) Fortune 500 companies that it is seeking to disrupt. And in some cases, adequate public comps are pretty tough to find. After all, what is Fidelity marking SpaceX against? What about Uber?

More importantly, Fidelity is unlikely to be receiving monthly financial reports from these companies ― namely because such companies don’t typically share such info with their passive investors on more than a quarterly basis. Moreover, it’s even possible that Fidelity receives no regular financial information from some of these companies, as that’s often a trade-off that comes from being a later-stage investor without director rights (or an early seed investor, for that matter). I’m sure that in some cases Fidelity does have monthly access to board decks that contain P&L statements, but it’s hardly uniform.

To be sure, certain companies have experienced material events that are publicly disclosed, such as a new round of financing, a management shakeup or regulatory successes/failures. But, more often than not, Fidelity’s judgment is inherently flawed. The fair value committee is likely doing the best it can, but that’s kind of like me trying to dunk a basketball. The best of intentions is irrelevant.

None of this would necessarily matter, except that the coverage of these valuations can have an impact beyond generating clicks for media companies. Imagine if you’re a Fortune 500 company thinking about signing a large enterprise software contract with a startup, and you read that the provider had its valuation cut 30% in a single month? At the very least, you’re going to be asking some tougher questions. Or if you’re an early-stage venture capital firm that actually does have access to regular financials and choose not to revalue a startup’s stock, only to be confronted with the Fidelity numbers by your own investors? And none of this accounts for employee morale, particularly at startups where stock options are a major part of compensation packages.

Because my job is to cover things like venture capital and private equity, I’ll continue to keep tabs on the Fidelity reports each month. To not do so would be negligent, particularly since they do sometimes disclose new investments. And every now and then there might be a valuation change so sizable that it merits further research. But I’m likely done with the monthly score-keeping. It’s one of those cases where less information is more.