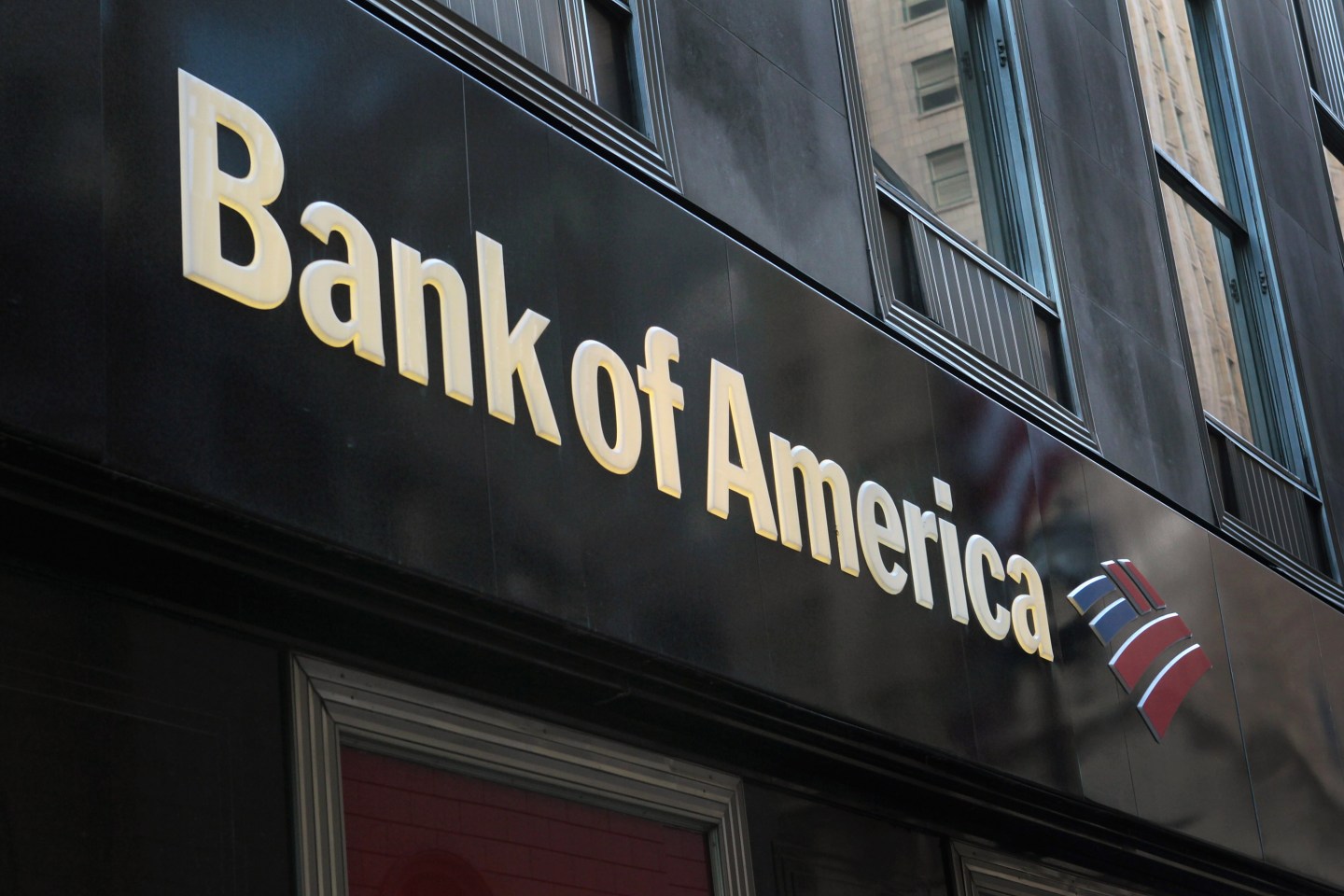 It’s going to be a rocky earnings season for Wall Street. With the quarter about to come to a close, the big banks are looking at their worst quarter in terms of investment banking fees since the financial crisis. According to Dealogic, global investment banking revenue was down 36% from last year in the first three months of the year, with fees from equity market deals (like initial public offerings) falling the most, 55%. Global investment banking came in at just under $13 billion for the quarter, which would the lowest quarterly total since early 2009.

It’s bound to affect firms like Goldman Sachs, which is set to announce earnings April 19. Goldman (GS) made about a fifth of its total revenue from investment banking services, like advising clients on takeovers and debt deals and managing stock and bond offerings, last year, up from 12% in 2010.

Slow down in investment banking is another bummer for the banks’ Wall Street operations, which have already suffered a steep drop off in their trading business, in part because of increased regulation, but also the resent weakness in the market. Bank of America (BAC) is already planning to cut 5% of its investment banking staff, according to reports. In February, J.P. Morgan Chase (JPM) said its trading business was down 20% in 2016. Last year, Goldman admitted in basically had a ghost floor in its 200 West Street headquarters where traders used to sit, but is now used mostly for its bathroom.

But these figures bode ill not just for Wall Street execs, but for the economy in general, if historical trends say anything about the future. In past cycles, economic downturns started when investment bankers stopped getting paid. In fact, as far as indicators go, falling profits—and by definition waning spending habits—of Wall Street typically underscore a US recession.

Earlier this month, the New York City comptroller said that Wall Street bonuses and profits fell in 2015. The average bonus paid in New York City’s securities industry declined by 9% to $145,000. Industry-wide profits fell 10.5%. The trends look set to continue. According to John Butters at Factset, the financials sector has seen the third largest decrease in expectations for year-over-year earnings since the start of the quarter. Overall, 64 of the 90 companies in this sector have seen downward revisions to EPS estimates to date for the first quarter.

One small reverberation of Wall Street’s troubles: Manhattan real estate sales are starting to show some cracks, too. The average price per square foot in co-op and condo sales continued to climb in 2015. But the turnover of homes is starting to slow, according to the Elliman Report, a study done by Samuel Appraisal and Consulting Services. The number of sales fell 11% last year in New York City, outpacing the inventory shortfall, after holding steady in 2014.

But apparently, the ties between investment banking business and the economy travel farther than just Manhattan. This trickle-down effect—profits affecting bonuses, and bonuses affecting home sales—has tracked the overall U.S. economy roughly in past cycles, and that connection has seemed to be growing recently. One explanation for that is that the last recession was in large part driven by troubles in the banking sector. But even beyond that, economic theory may provide a simple explanation for why the ties are increasing. According to a study published by Jon Bakija of Williams College, a growing number of the people that occupy the top 1% of earners work in some financial-related field. A report published by a professor at the University of California at Santa Cruz suggests that the upper half of that top 1% are typically people who work in a financial services-related field.

Consider the multiplier effect when wealth is concentrated in a single industry. If a single banker’s bonus fluctuates $1 million in a year, it could account for 10 unemployed workers making $100,000 each. When Wall Street pulls back, by definition, others will too.