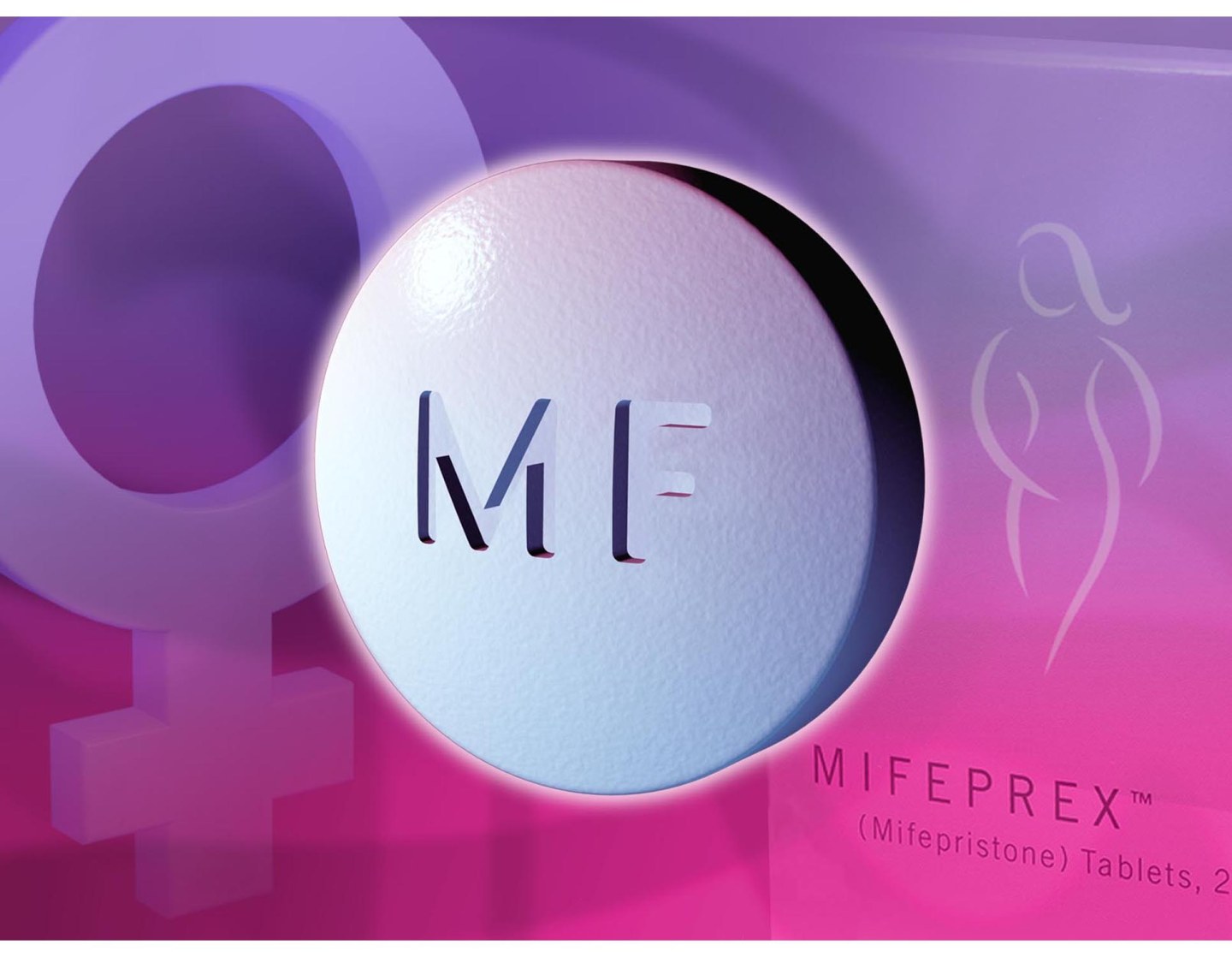 The Food and Drug Administration eased the requirements for administering a medication that’s used to induce an abortion, which could expand access to the procedure. With that one decision, the FDA entered the center of an ongoing debate around abortion rights that’s raged within various states.

The FDA will now allow Mifeprex, a drug that’s used in tandem with misoprostol to end a pregnancy, to be administered through the first 70 days of gestation, up from 49 days prior. It also reduced the dosage needed to 600 milligrams from 200, which will lessen the side effect burden. More importantly, the new medication requirements will reduce the number of clinic visits needed from three to two.

The change will impact states like Texas, North Dakota, and Ohio the most. Those three states required all abortion providers to follow the medication’s labeling directions exactly, which was contested by abortion rights activists who said the current standards were based on outdated clinical trials from the 1990s and used unnecessarily high doses. In other states, practitioners had been following a medically accepted regimen in line with the new FDA ruling, commonly known as off-label use.

“This is a huge step in increasing access to medication abortion and it comports with the scientific evidence,” Elizabeth Nash of the Guttmacher Institute told the New York Times.

Similar statements were made by the American Congress of Obstetricians and Gynecologists and Planned Parenthood, which all supported the FDA’s decision.

Mifeprex was approved by the FDA in late 2000 and was marketed in the U.S. as an alternative to surgical abortion. Medication abortions have since become a popular option among women. By 2011, medication abortions accounted for 36% of all abortions prior to the nine-week mark, according to the Guttmacher Institute. And, today, about half of all women in Planned Parenthood clinics choose to use the method when timing allows, Planned Parenthood’s chief medical officer Taegan McDonald-Mosley told the Times.