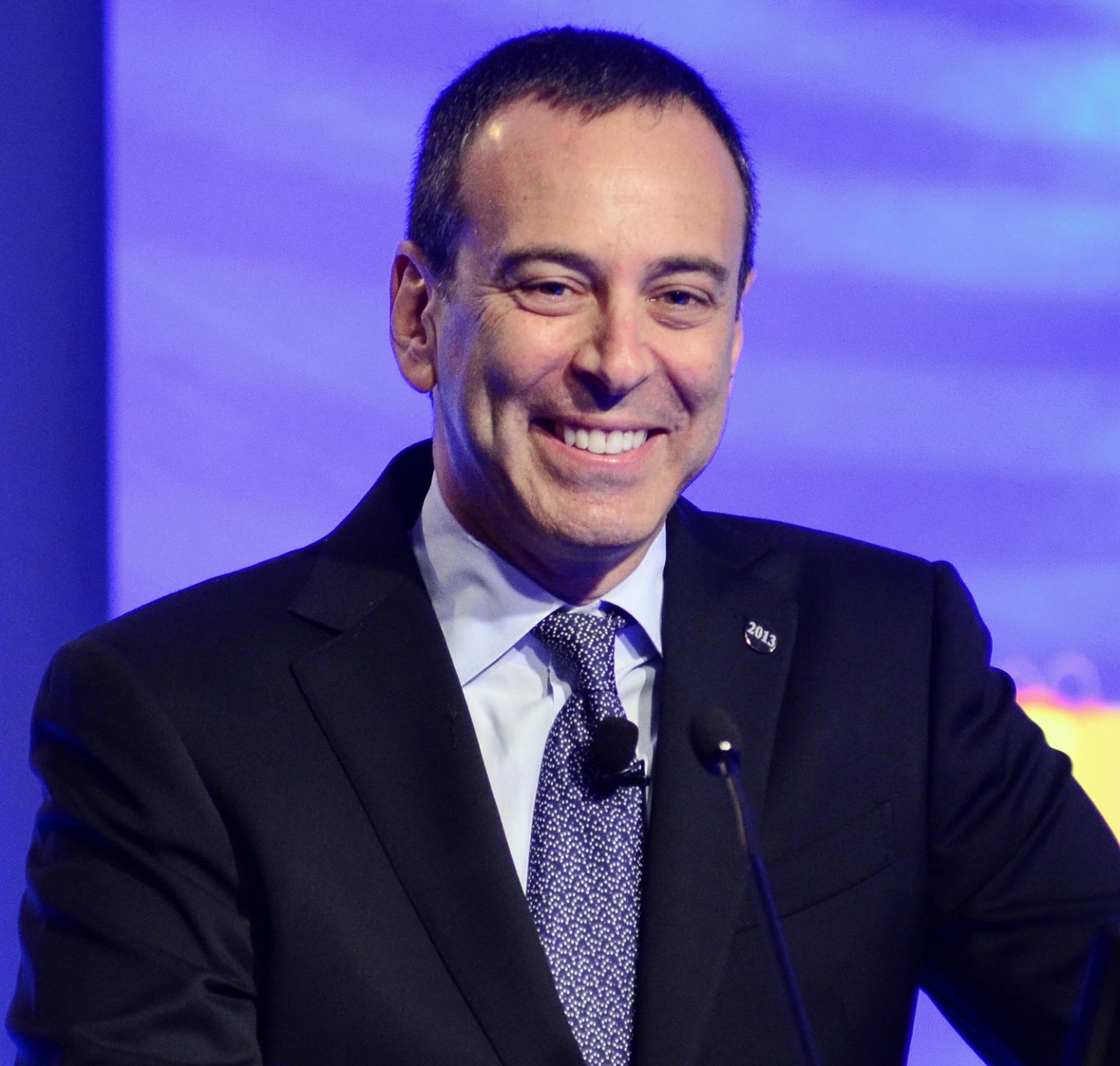 Sears Holdings CEO Eddie Lampert has bought part of its new $750 million term loan in his latest best on the struggling retailer.

Reuters reported on Monday that Lampert, a hedge fund manager who in 2013 became CEO of Sears Holdings, the parent of the Kmart and Sears chains, bought $200 million or so on the loan, which is expected to close next week. The term loan will be used to pay down some of Sears Holdings’ older debt and is aimed at giving Sears some breathing room as it tries to execute a much needed turnaround.

The loan, backed by Sears’ inventory and accounts receivable, pays an interest rate more than four times higher than the average for the same type of loan to a retail company, according to Thomson Reuters LPC data. Reuters also reported that Lampert, who owns about half of Sears Holdings’ shares, and the other investors in the the loan would be paid in full in the event of a liquidation, citing people familiar with the matter.

Sears said in a statement that it has ample financial resources to fund its ongoing transformation, a re-invention aimed at making it less reliant on big box stores and more focused on membership and e-commerce.

“We have a wide range of significant financing resources available to us under our credit facility, our 2nd Lien Debt capacity, our $750 million short term borrowing basket and our substantial and unencumbered real estate assets. Sears Holdings is highly focused on restoring profitability to the company,” company spokesman Chris Brathwaite told Fortune in an e-mailed statement.

But that transformation has not so far managed to halt Sears Holdings’ long decline. Comparable sales have declined every year since 2005, and the retailer has logged a total of $8 billion in net losses since 2010. That led the company to sell off some of its best assets, from the Lands’ End apparel brand to many of its best store locations in recent years. And the sell-off isn’t necessarily over: Sears may sell off its auto centers.

The sales hemorrhage have taken a big toll on Sears’ shares: the stock is has fallen about 67% from a 52-week high, giving it meager $1.6 billion stock market value despite still being one of the biggest retailers in the U.S.