The Two Things the Best Employees Have in Common 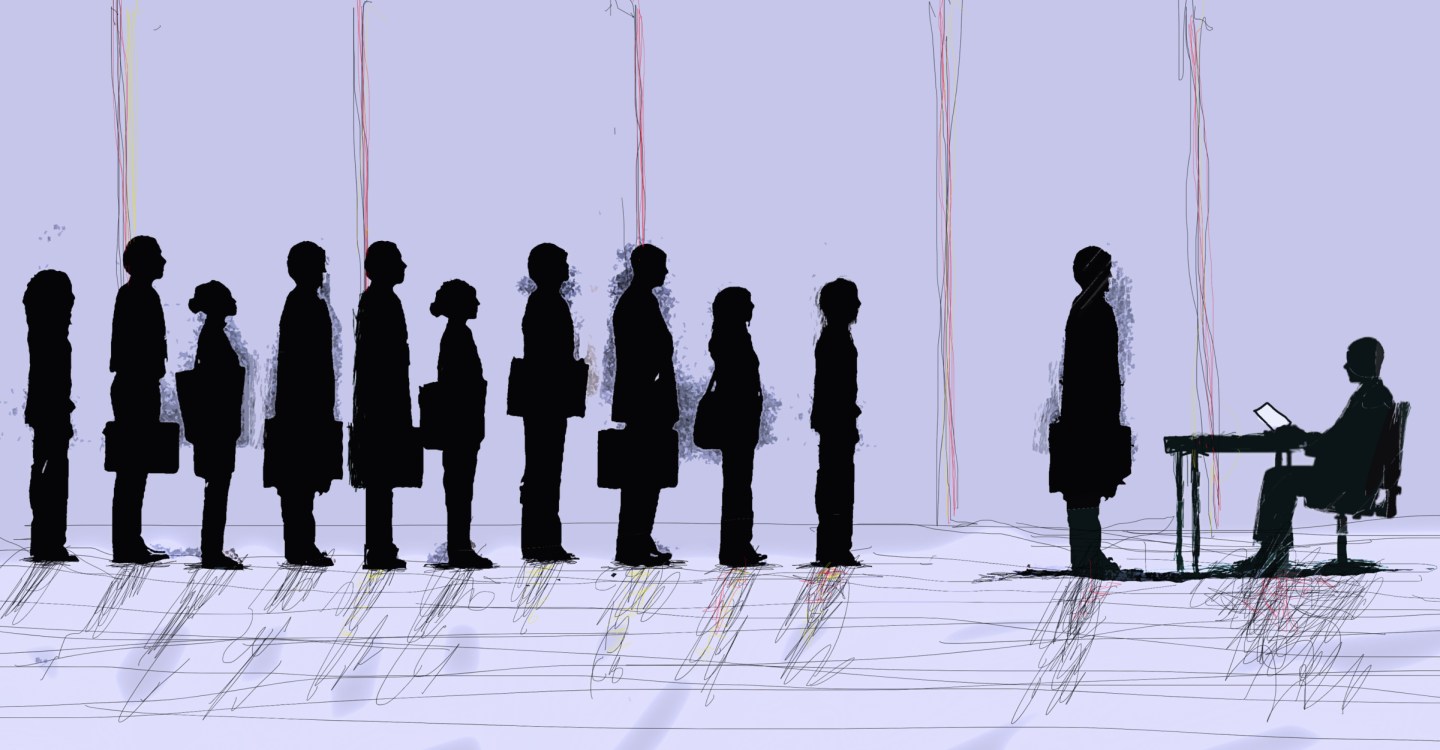 The Entrepreneur Insiders network is an online community where the most thoughtful and influential people in America’s startup scene contribute answers to timely questions about entrepreneurship and careers. Today’s answer to the question “How do you avoid hiring the wrong people?” is written by Tom Schryver, executive director of the Entrepreneurship and Innovation Institute at the Johnson Graduate School of Management at Cornell University.

In the majority of cases, there’s a minimum amount of technical skill required for the job. Does a candidate for a controller job understand the difference between gross profit and cash flow from operations?

Fortunately, there are objective tests that you can easily administer to determine whether or not a candidate has the skills to do the job. Set a reasonable bar for what “enough” is, test to that, and continue the selection process with all of the candidates who meet or exceed that standard.

From there, hire to maximize two things: potential and fit.

I care less about pedigree than a demonstrated willingness to take on challenges and grow. I love asking candidates about things they tried that didn’t go well. When you do that, you can understand who took ownership for a process and outcome rather than serving as a cog in a machine, and who is willing to show that they’re willing to take a risk, fail, and learn from the experience.

These tend to be people who will be willing to take on additional responsibility and help grow your organization from within, rather than those focused on managing their daily to-do list to zero. When in doubt, choose the candidate with ambition and a demonstrated willingness to pursue that ambition. Your job as a leader is to find this potential energy and harness it to help grow your enterprise.

See also: The Two Questions Only the Best Job Candidates Can Answer

The key component of this is whether the candidate’s ambition can be harnessed to grow the enterprise—that he or she will serve as part of a cohesive group rather than a lone wolf. This is where fit comes in: Ambition to succeed with the team is great; ambition to succeed over the team is not. Fit is extremely subjective, hard to quantify, and hard to assess.

This presumes that the candidate pool is coming from an open job posting. While sometimes unavoidable, this method of sourcing candidates is highly suboptimal. To make the best choice possible, you want as much prior exposure and data on the candidate as you can get. There is no better predictor of someone’s future behavior than his or her past behavior. Some of the best hires I’ve made have been of people I’ve observed as being “capped out” in current roles— capable and interested in doing much more, but limited in opportunity to contribute.

These are people you want on your team: those with a desire to contribute to a group to whom they belong—to a purpose greater than themselves. Ideally, this is behavior you can observe in a different context first, but if that’s not possible, lean toward people who have shown that sense of community belonging in their history. Combine this with a genuine interest in your industry or line of work and you have a winning combination.

Of course, that’s not to say that every hiring decision works out. There are often surprises. When this happens, act quickly to address the problem. Sometimes coaching can work, but if it doesn’t, better to move on quickly. It’s fairer to the employee, and, more vitally, it’s better for the rest of the team. Too often, leaders’ willingness to tolerate people who slowly erode the performance and morale of those around them ruins their efforts to build a strong team.

Think about your hiring process, too. A bad outcome does not necessarily mean your process was flawed. Hiring processes are by definition uncertain in their outcome, but if there are things you can incorporate into your process to improve in the future, all the better. Those who don’t learn from the past are condemned to repeat it.