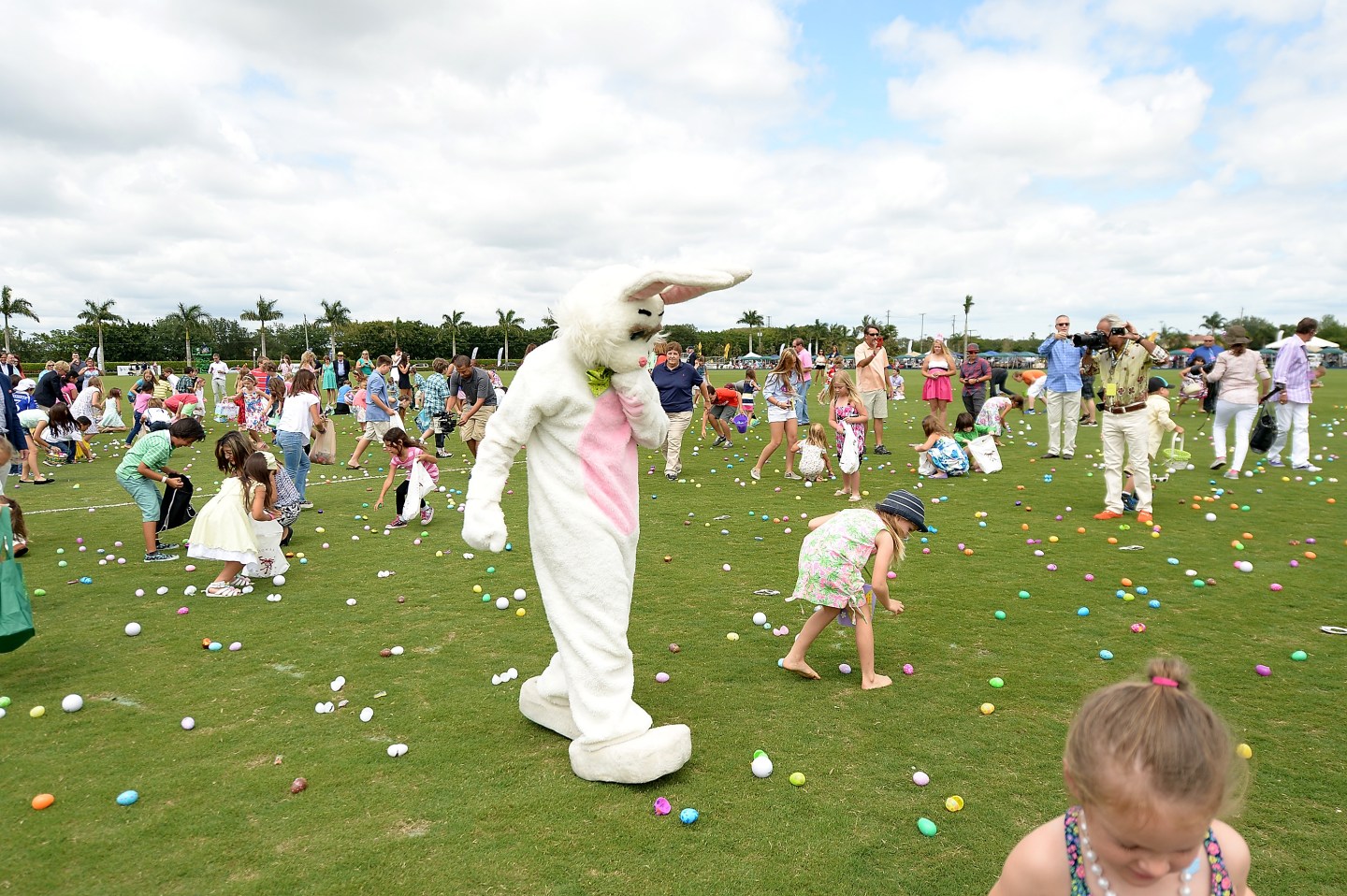 Right now, kids around the country are looking under flower pots for plastic orbs full of candy. For the more tech-inclined, though, an “Easter egg” is something different—a surprise hidden in software and games.

Software Easter eggs (not unlike that other cause for celebration today) have strong anti-authoritarian roots. Back in the early days of video games, companies didn’t give individual designers credit for their work—so they took to hiding their names in hard-to-reach corners of their code.

From there, the digital Easter egg evolved to include pop culture in-jokes, creepy oddities, and other assorted brain candy. Here are a few of the best examples.

The Apocalyptic Book of Mozilla

The Mozilla Foundation has hidden pieces of fake apocalyptic scripture, including lines about “the beast reborn” and a battle that “plunged the world into a new darkness” in every one of its browsers, including Firefox. Hard to believe a big company would toy with such grim imagery—but apparently it’s all a metaphor for Mozilla’s battle with Microsoft (MSFT) Internet Explorer, referred to throughout as “Mammon.” You can still read excerpts on the Mozilla site.

“Do a Barrel Roll” with Google

To see this one, go to Google.com and type the phrase (taken from the Star Fox games) into the search bar. But maybe take some Dramamine first. This is just the most iconic of a long list of hidden quirks in Google’s (GOOG) various search and mapping services.

The Cake is a Lie

Valve’s 2007 Portal is a seemingly cheerful puzzle game with a sinister undertone. Graffiti, hidden chambers, and computer readouts give the player an early warning that the reward promised by a helpful artificial intelligence isn’t all it’s cracked up to be.

Condé Nast and the Konami Code

For a time around 2013, if you typed the famous “Konami Code” while browsing Vogue, GQ, or Wired, silly dinosaur graphics would pop up. The code—up, up, down, down, left, right, left, right, B, A—was originally a cheat code for the notoriously difficult NES game Contra.

For more on eggs that aren’t eggs, watch our video:

If you open up Chrome without an Internet connection, you’ll see what looks like a static graphic of a goofy T-rex. But tap an arrow key, and it turns into a challenging infinite running game to keep you busy while you wait for the cable guy.