Like It or Not, Egotistical Jerks Make Great Entrepreneurs 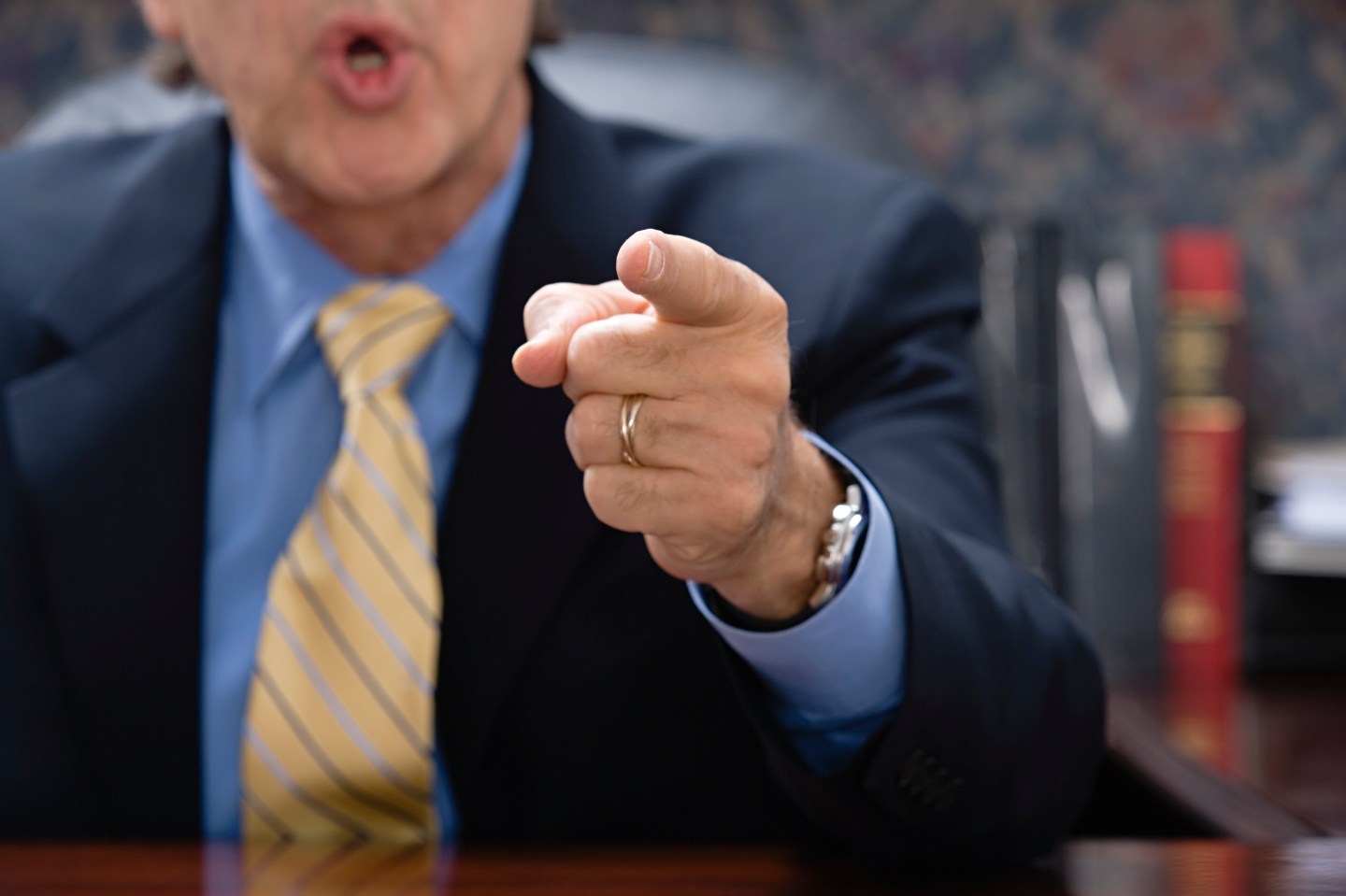 Hard to believe it’s been nine years since Stanford professor Bob Sutton ignited a national movement against bad bosses with his breakout bestseller, The No A**hole Rule, and the 2010 sequel that popularized the term “bosshole,” Good Boss, Bad Boss.

The guy couldn’t have timed it better. The message that nobody should have to work for some egotistical jerk at a thankless job resonated with a growing entrepreneurial mindset that was just beginning to take hold among millennials. And it spread like a virus across the exploding social media world.

Before long, business books, blogs and media sites were consumed by vast amounts of popular content on entrepreneurship and leadership. It was as if everyone suddenly woke up to the growing reality that, if you’re a working stiff, corporate America does not have your back. It’s time to move on and do your own thing.

Well, that’s not exactly true. You may not want to hear this, but dysfunctional control freaks with enormous egos and bad tempers make great founders. Some of the best, actually. It’s always been that way, especially in the tech industry. And despite all the talk of emotional intelligence, positive psychology and likeability, it still is that way.

Nobody who knew and worked with Steve Jobs or Bill Gates back in the day would describe them as nice guys, that’s for sure. They were both maniacal perfectionists who drove their employees hard and never suffered fools gladly. The same was true of former Intel chief executive Andy Grove and Oracle founder Larry Ellison, more or less.

As for Amazon, founder and CEO Jeff Bezos built a great company based on what he calls “purposeful Darwinism” – a crazy competitive culture where only the best, the brightest and the hardest working survive. Employees are pushed to their limits to continuously raise the bar and do more with less. Forget work-life balance.

Don’t think for a minute that things are all that different at newer startups. Travis Kalanick has been embroiled in controversy since practically the day he co-founded Uber, tagged by the media with charges of sexism, misogyny and bad-boy behavior. And Uber itself is famous for its highly-competitive brohole culture.

And while I don’t personally know Facebook’s Mark Zuckerberg, Google CEO Larry Page, or Tesla founder Elon Musk, I do know that none of them have a reputation of being a happy-go-lucky “let’s chill and have a good-time” boss. They’re hard-driving geeks who are razor-focused on making their vision reality, and that trumps everything.

If any of this sounds remotely like I’m either chastising or aggrandizing these guys, neither is true. I’m just calling it like I see it. Having spent decades working with hundreds of entrepreneurs in the high-tech industry, that’s just sort of how a lot of founders roll. Behaving like a bosshole is far from a prerequisite, but in my experience, it certainly seems to be prevalent among the more successful CEOs.

Granted, those environments are not for everyone. But of those who meet the ridiculously high standards that these hard-charging bosses set, many will tell you that they accomplished more and are prouder of their work at those companies than at any time in their careers. And they wouldn’t be lying. Every one of the founders I’ve named led their organizations to do what others said couldn’t be done.

Meanwhile, we live in an era where competitive spirit and personal accountability are practically being bred out of our culture, courtesy of a school system that’s hell-bent on leveling the playing field and making sure every special snowflake is recognized, whether they achieve anything or not. And that should concern all of us. The price of inclusion is simply too high.

Don’t get me wrong. We all want to work for competent bosses who treat us fairly and with respect. Nice guys are certainly capable of founding and running great companies. I’ve known a few so I know that’s true. But for every Richard Branson, Herb Kelleher or John Mackey, there are those who, for whatever reason, have a different way of doing things.

The message here is a simple one. Humans are a diverse species. It takes all kinds. When you consider our DNA, circumstances, culture, upbringing and experiences, no two people are even close to alike. And when you put us all together in a petri dish we call a company, it’s incredible that anything gets done at all. But things do get done, and in many different ways.

Maybe working for a bosshole isn’t for everyone, but everyone should have a choice. After all, it’s a free country. And if not for entrepreneurs who push the limits and shun cultural norms, some of our greatest companies would not exist. So who are we to stand in judgment of their methods?