This Is How You Know the Tech Boom Is Slowing Down 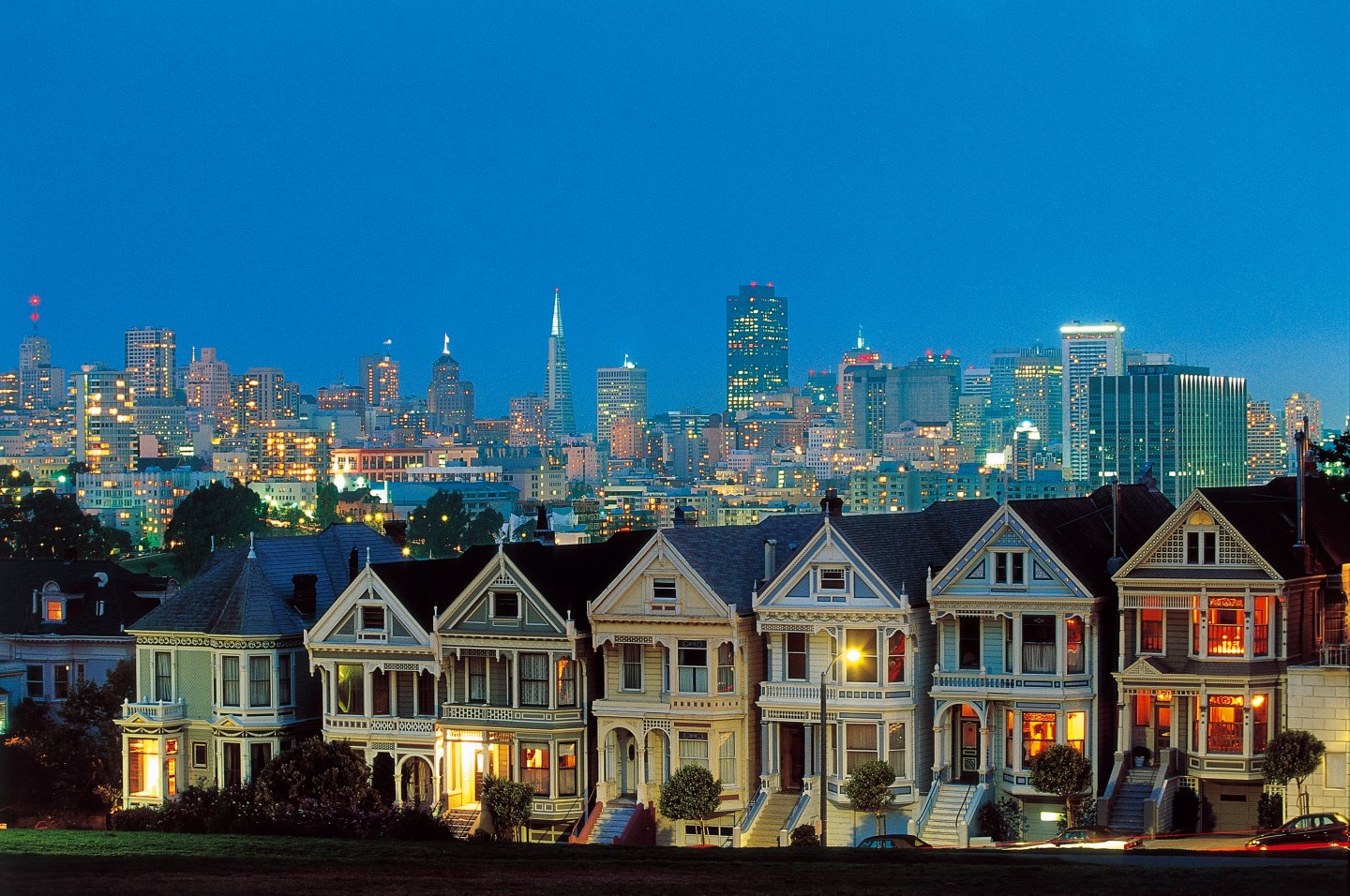 The death of the Unicorns, those startup companies with valuations of $1 billion or higher, have been the talk of Silicon Valley for the past several months. While some venture capitalists have kept secret lists of those declining companies and many insiders have their proprietary predictions, there’s at least one good way to predict the overall tech industry slowdown in San Francisco: the state of the commercial-property market.

Commercial subleases are at their highest level since 2010, totaling some 1.9 million square feet, reported Bloomberg. That open square footage is up 46% from the end of the third quarter.

The data comes from a recent report from Cushman & Wakefield, a commercial real estate company. The company noted that most of the open office space on the market is due to firms contracting or consolidating, an early sign that the industry is starting to cool off from previous highs.

“In this tech-driven economy, it is natural to assume that our City by the Bay could be the epicenter of any ‘tech-wreck’ that may occur due to an overvalued and underperforming industry,” the company wrote in its recent report. “Thus, any tech sublease space that hits the market–a sign that firms have possible sopped growing and have started shrinking–makes a lot of people very nervous.”

Companies subleasing space in the city include marquee tech companies like Dropbox, Twitter (TWTR), and Zenefits, as well as non-tech companies like Charles Schwab (SCHW). More than 55% of the companies attempting to sublease are tech companies. There will likely be more sublease office space coming on the market soon as “at least one major tech firm” is looking to relocate its offices, noted Cushman.

While the share of sublease space points to a slowing tech industry locally, it’s not all bad news. Sublease spaces have asking rents about 17% below that of direct space and is often move-in ready with furniture, making it more affordable for smaller or new firms. Also, it could be a sign that tech companies are looking beyond San Francisco to plant their offices in other less expensive areas.

“This ‘breathing room’ could be exactly what San Francisco needs to keep it at least somewhat more competitive to second and third tier markets,” wrote Cushman.