What Your Job Title Reveals About Your Salary 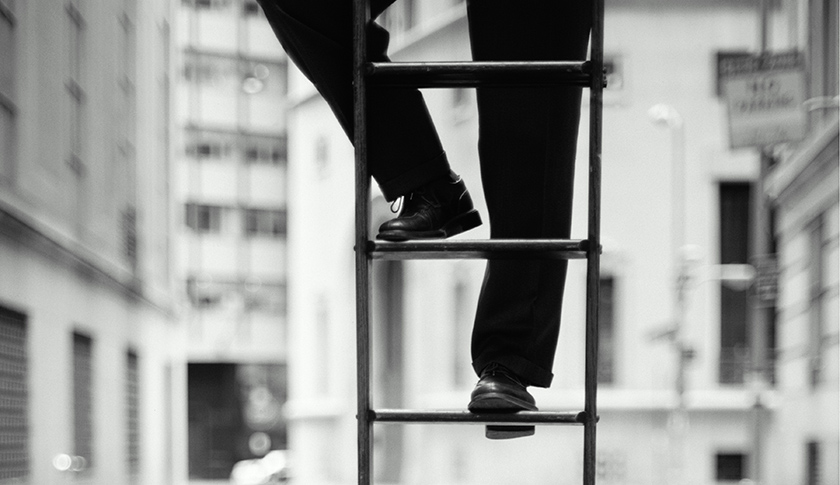 Online lender Earnest recently analyzed salaries and job titles for its roughly 130,000 loan applicants, who are mostly Millennials seeking to refinance their student debt. “Certain keywords in job titles can mean significant pay raises (and decreases),” says the report. The biggest raise comes with the word “lead” (lead developer, for instance), which is worth a median of $23,000 a year more than the average salary of employees in the same field—maybe even doing the same work—but with different titles.

Other words mean less than meets the eye. Being dubbed a “manager,” for instance, looks good on a resume. But on average, it will get you a relatively modest pay hike, averaging about $3,000. Losing the word “assistant” from your title is worth celebrating, since it comes with an extra $10,000 a year. “Staff,” the report notes, is “the lowliest of status-related keywords, associated with a median drop [italics theirs] of $15,000.”

Among the dozen job functions covered by Earnest’s analysis, engineers make the highest median annual salary, at $73,000, with about half earning between $60,000 and $93,000. Salaries for people called “consultants” vary much more widely, with the middle half earning between $37,000 and $96,000. Employees ages 18 to 35 with the word “technician” in their titles are “tied for last place with customer service salaries,” the report says, with median pay of $33,000 a year.

“We realize that some words in a job title mean different things in different lines of work,” notes Louis Beryl, Earnest’s co-founder and CEO. “We’d expect that an ‘engineering manager,’ for instance, is managing people, while a ‘social media manager’ is managing accounts and doesn’t necessarily have direct reports.” An even more striking nuance, Beryl points out, is that slightly more company founders (31%) than interns (29%) claim a salary of zero. “But we know that founders aren’t working for free,” Beryl says. “Rather, they’re betting big on future income”—not to mention equity.